Here are the best World War 2 games on Xbox consoles that will take you to the trenches of the Second World war. From FPS to TPS games, the titles below invite players to one of the most brutal events of the past.

As one of the most significant wars in history, World War 2 has been the main subject in various forms of entertainment products. Alongside a ton of movies, there are also lots of video games that focus on this global conflict. After more than 80 years, video games still embrace the WW2 theme to tell new stories and offer new experiences.

From brutal trench wars to thrilling tank battles, you will find no shortage of games in this theme. Here are the best shooters, strategy games, and even simulators with WW2 themes available on Xbox One and Series X|S.

The critically-acclaimed shooter Hell Let Loose is one of the most immersive World War 2 games out there. The realistic FPS offers an atmospheric experience that balances action with tactical gameplay.

Instead of mindless running and shooting like many others, Black Matter’s FPS adopts a realistic approach and puts an emphasis on squad-based strategy.

World of Tanks is the ultimate package for those who are fond of tanks and machines of war. The free-to-play simulator offers the chance to control the mightiest machines of destruction in WW2.

The game invites players to huge maps where they get to choose a wide inventory of tank models. Join the battle alongside thousands of tank pilots and rain shells on the enemy.

COD: WW2 is one of the most controversial games in the popular first-person shooter franchise. It offers a fresh return to the roots of the series, though fails at passing the bar of a great Call of Duty game. 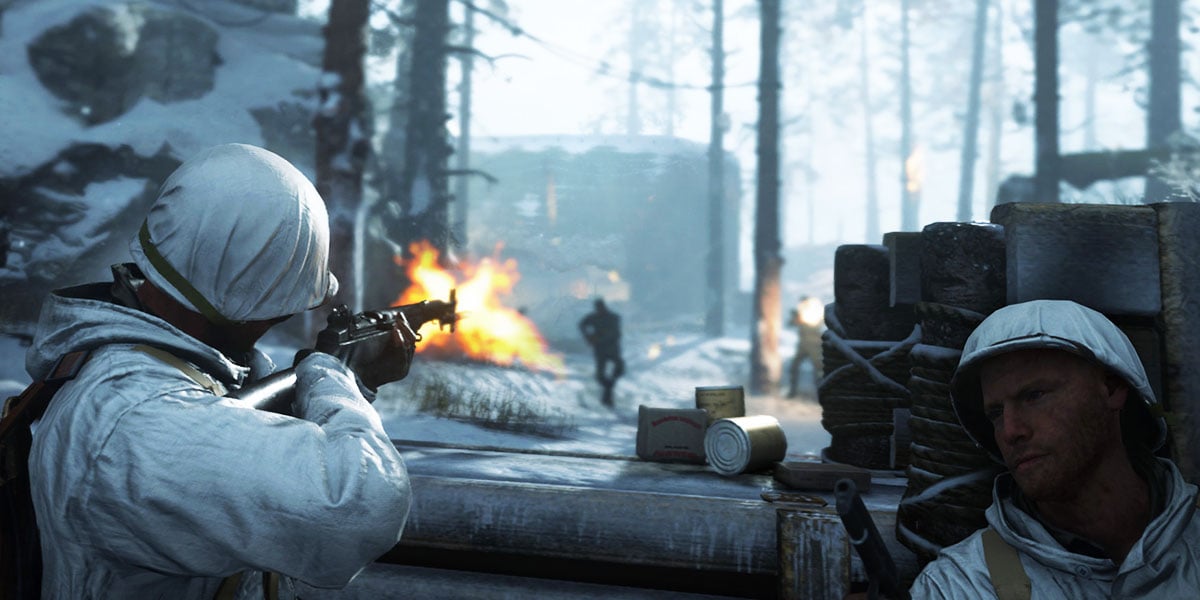 That being said, it is still one of your best options if you are looking for some WW2 action. While it is not as great as Call of Duty 2, Sledgehammer’s FPS will keep you satisfied with its successful recreation of significant events like D-Day.

Sniper Elite 4 offers the ultimate sniper experience. Set in Italy around 1943, the fourth installment of Sniper Elite invites you to assume the role of an elite marksman. With a 7.7 user score on Metacritic, Sniper Elite 4 is one of the best games that aged well. 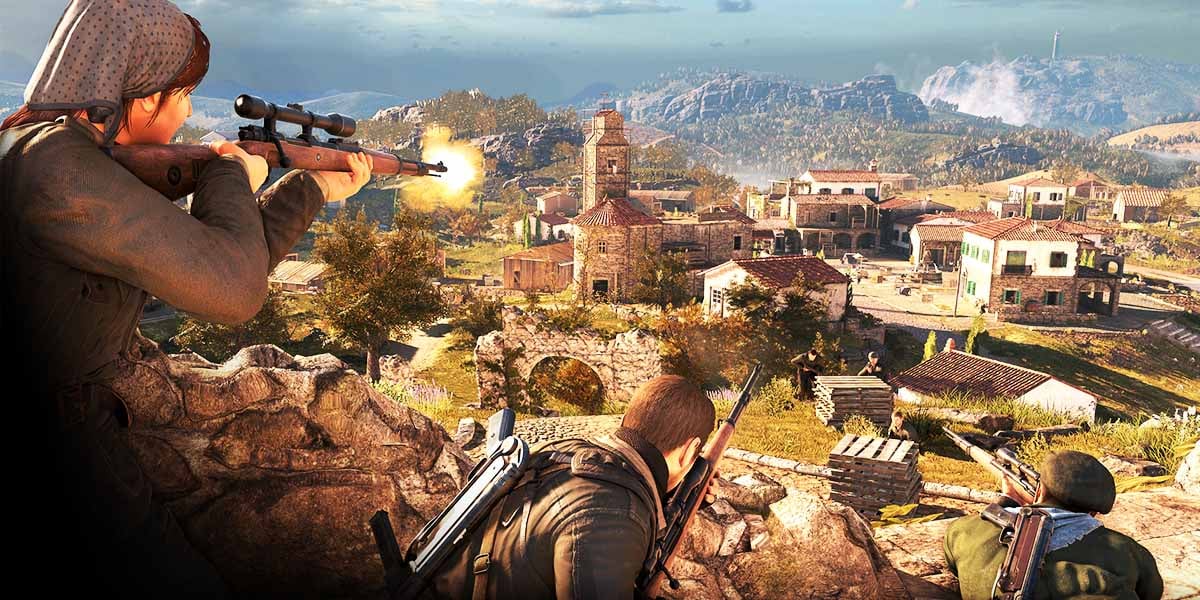 Join the resistance forces of Italy and aid them in their quest of repelling the Nazi army.

War Thunder is one of the longest-running free-to-play games out there. The MMO focuses on the fleets, tanks and planes of the Second World War. While it is not in its best state, War Thunder offers a somewhat rewarding experience if you are looking for full-scale warfare. 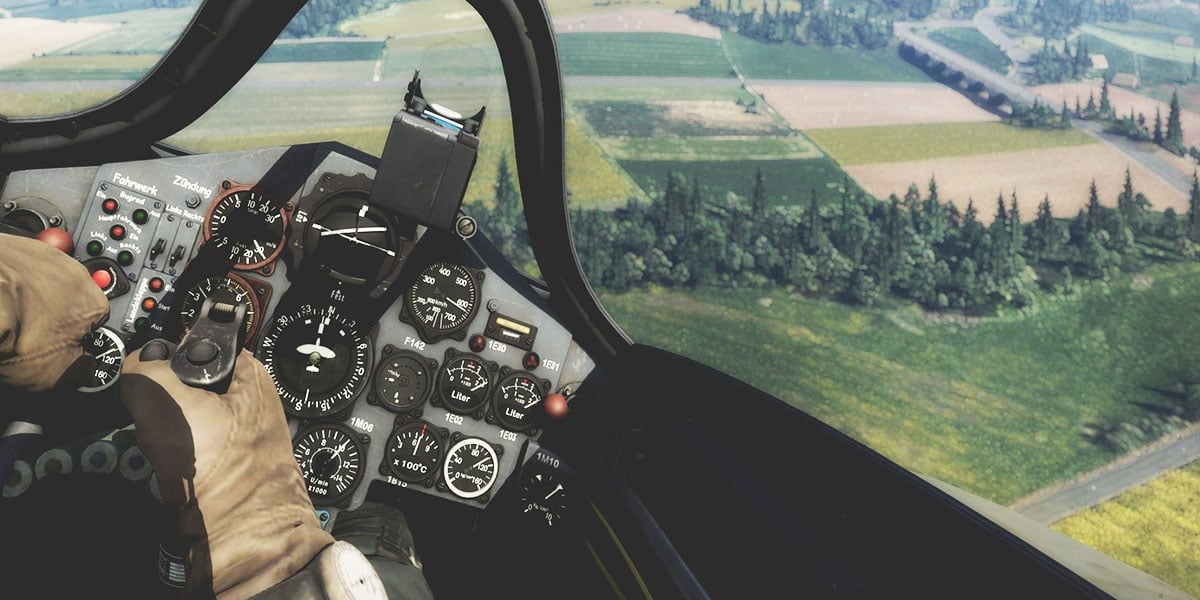 Do note that you are unlikely to spend more than a couple of hours in War Thunder. It does deserve a chance as it is a free-to-play game, but do not jump into with high expectations. 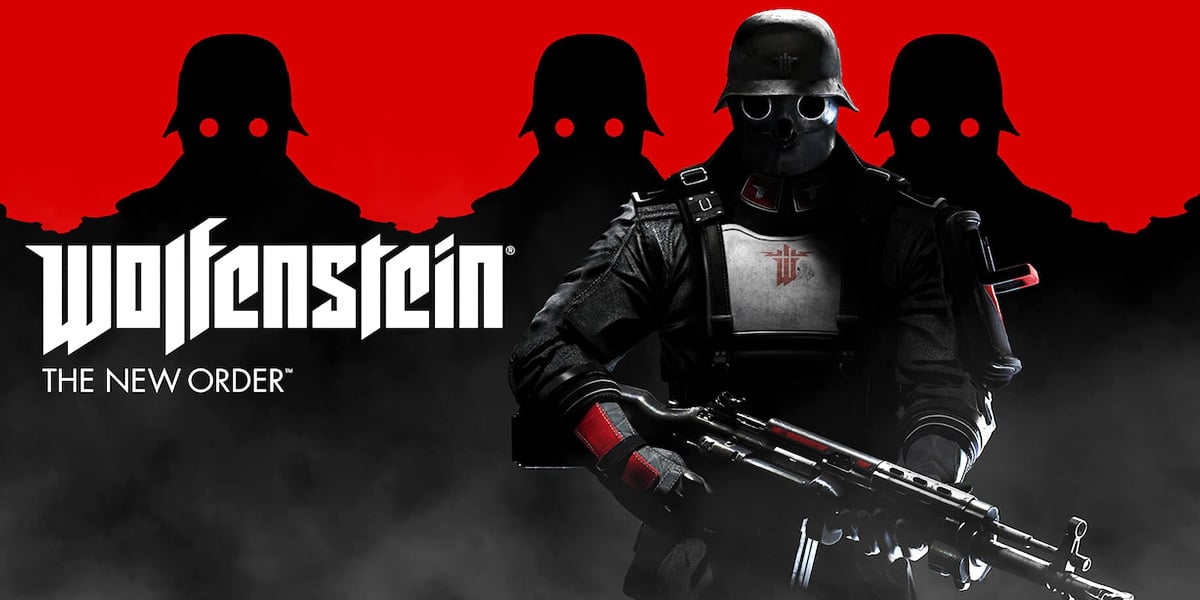 The New Order takes players to the alternate version of the war. With its amazing story with sci-fi elements, The New Order offers the ultimate shooter experience. Unifying a strong campaign with solid gameplay mechanics is what this game does best.

These are some of the best games with a WW2 theme on Xbox One and Xbox Series X|S.