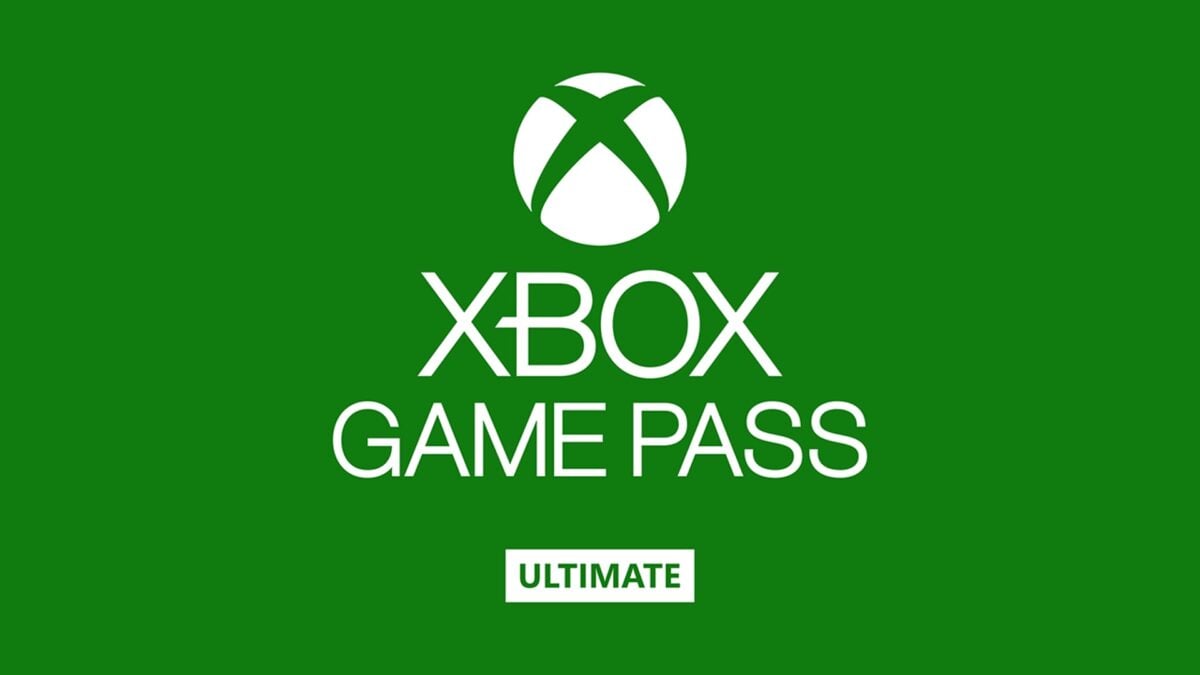 If nothing else, Xbox Game Pass is full of choices. In addition to the hundreds of games you can play, there are three options available for a Game Pass subscription. Which Xbox Game Pass should you buy? That depends on your needs. But don’t worry — we’re about to break it all down right here.

Xbox Game Pass Ultimate is worth it if you’re all in on the Xbox ecosystem, and enjoy playing games on both console and PC. Not only do you get all of the games included in Game Pass on both platforms, but you also get a bundled Xbox Live Gold subscription and access to cloud gaming through xCloud at no additional cost.

You can purchase Xbox Game Pass via Amazon. (paid link)