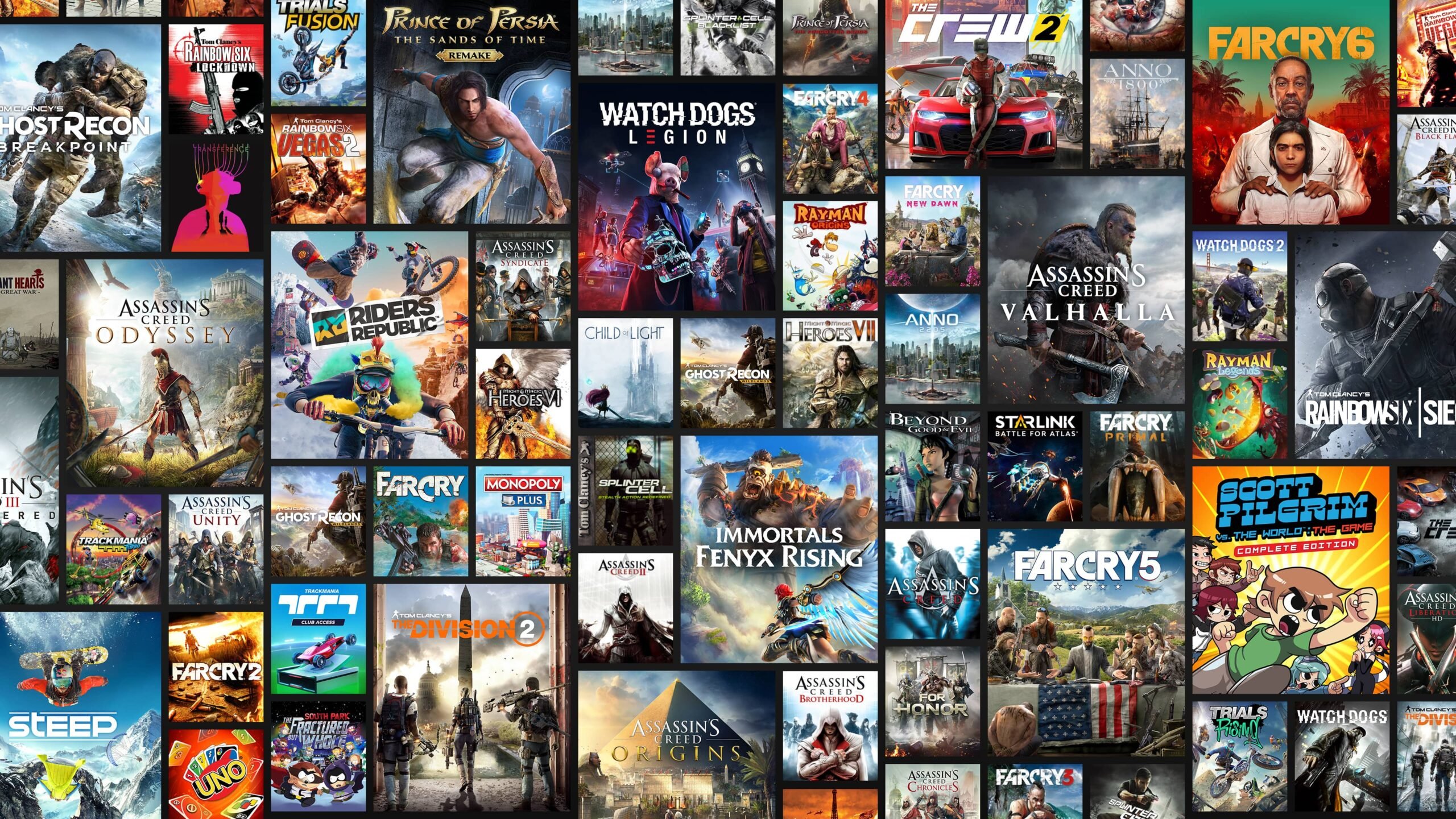 There’s been a rumor floating around these past few days that, frankly, I’ve done my best to ignore. It started on a sketchy-looking Xbox website (that I will not link to), and, over the course of a few days, gained a lot of traction. The rumor states the following: Ubisoft Plus and Xbox Game Pass will join forces, just as Game Pass and EA Play did this year.

This does not make fiscal sense for either company — at least, not in the way Ubisoft Plus is structured right now.

When EA Play became available inside Xbox Game Pass, it made a lot of sense for both EA and Microsoft. The retail price for a one-month EA Play subscription is $3.99. Microsoft is likely paying EA less, and EA Play likely has more players now thanks to the reach of Game Pass. Also, EA Play on console consists of EA’s back catalog only. New games are not in the mix. EA’s isn’t losing out on new game sales, and it benefits if players buy DLC for older titles.

Ubisoft could certainly offer Ubisoft Plus on console via some sort of lower-tier version — say, “Ubisoft Plus Basic” or something along those lines. If the monthly cost was comparable to EA Play at roughly $4 a month, that would be an easier add for Microsoft (though, still, another cost the company would have to eat).

That base version of Ubisoft Plus would likely work the same as EA Play does on console, though: older Ubisoft titles, no new games. It would serve as a way to promote Ubisoft’s back catalog and wouldn’t threaten the company’s revenue from new game launches.

With all of that said, it’s tough to see this happening, even if Ubisoft Plus gets a downgrade on Xbox. A lot of Xbox Game Pass’s strength comes from its wide variety of titles, and bringing Ubisoft Plus on board could end up hurting that. If Xbox Game Pass transforms into little more than a conduit to access older EA and Ubisoft games, it’ll be worse for it. Subscribers live for those new game announcements, and Xbox Game Pass has a lot of momentum right now. If it ain’t broke, don’t try to fix it.

As the title states, I’m going to file this particular rumor in the “not likely” category for now. If Ubisoft Plus does indeed come to Xbox — bear in mind, it is in no way, shape or form on console at the moment — perhaps this assessment will change. But I’m not sure Microsoft would add it to Game Pass even then, and especially not if Ubisoft Plus launches on console with its $14.99 per month tier.