We don’t know whether there will be a new Crysis 4 in the future, but here are 8 reasons why we need the series to continue. Will Crysis 4 ever happen?

Crytek did an amazing job back in 2007 after releasing the first game in the franchise. Crysis defined a new standard for the world of hardware and video games. It was so influential that the question “can it run Crysis?” became very popular in benchmark tests. Especially the first game is still considered a pinnacle of video game graphics. 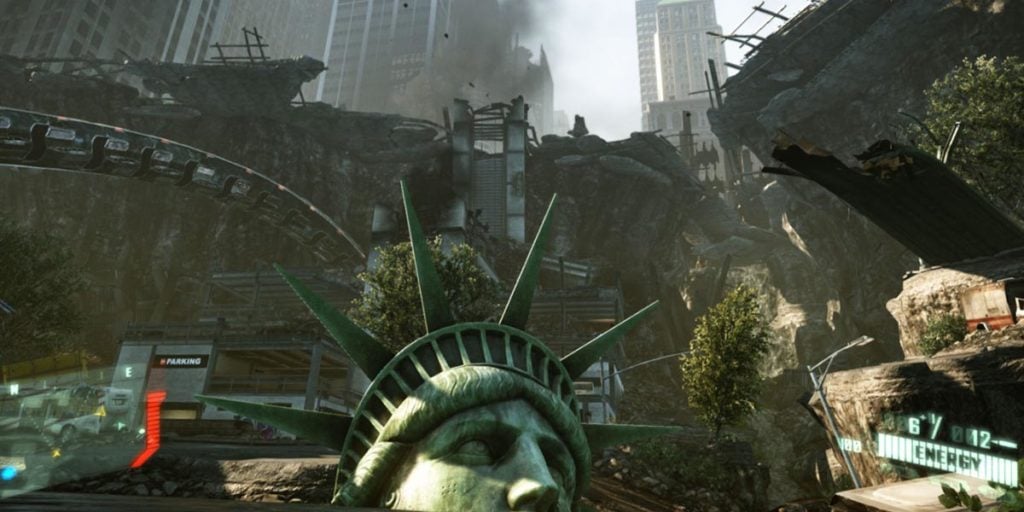 The first Crysis invited players to Lingshan Islands and allowed us to assume the role of Jack “Nomad” Dunn. As a member of the Raptor team, Nomad was equipped with a nanosuit that gave him superhuman feats like super speed, super strength, and invisibility. The task of the team was to find and retrieve Dr.Helena Rosenthal while also analyzing the unusual activities on the island.

Will Crysis 4 Ever Happen?

The events in the first game revealed that aliens have inhabited the island and the threat was a lot bigger than it was first thought. The second and the third game took the battle to New York and offered gameplay in an urban setting. We have been waiting for the series to return after the epic finale we got in 2013 in Crysis 3. Will there be a new game? Will Crysis 4 ever happen?

1. What Happened to Nomad?

We never got to see what happened to the protagonist of the first game. Jack Dunn, also known as Nomad, was a member of the Raptor team who delved into the CEPH laboratories in the Lingshan Islands. He was a silent soldier that gained a special place in our hearts.

Though we never learned what happened to him after the first title. According to data that you can collect in Crysis 3, Nomad is actively hunted to be skinned out of his nanosuit. On the other hand, a follow-up comic to the first game stated he died in a rocket attack.

In any case, we need to find out what happened to our tired Raptor. He might have been hiding all this time as well. 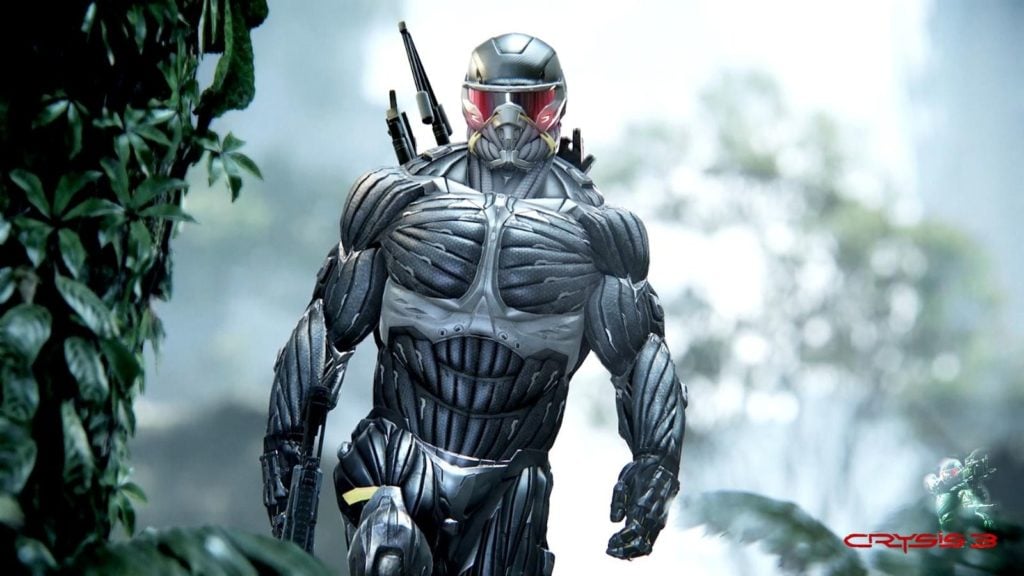 We also saw other prototypes of the suit in Hargreave’s office. This opens up new possibilities for a new suit design that we can use in the new title.

3. A Much Better Multiplayer

Crysis did not only offer a solid single-player campaign but it also came with an impressive multiplayer mode. Both in Crysis Wars and Crysis 3 multiplayer players fought against each other in various game modes like deathmatch and conquest. Now with a possible new game, the scale of multiplayer battles can be extended to a whole new level. Teams with nanosuits battling each other in the streets of New York sounds amazing if you ask us.

Instead of introducing nanosuit 3.0, Crysis 4 can revamp its current features instead. We can also play as Prophet as he is now merged with the suit itself, becoming a superhuman who is able to reach maximum strength and speed.

5. The FPS Genre Needs It

Except for Halo Infinite, we haven’t had the chance to play a solid FPS for a long time. After Call of Duty: Vanguard and Battlefield 2042 pulled a Cyberpunk 2077 on us, it is time for a new, immersive and consistent first-person shooter.

6. The Situation in Other Cities

As we rampaged through the streets of New York, Manhattan; we had the chance to witness what happened to the city and its residents. But what was the state in other cities? Playing as another soldier in a different city sounds intriguing.

How strong is CEPH in other countries or cities? This also applies to CELL as we have a lot to learn.

The first game in the series offers 10-hour long gameplay. The second and the third game is shorter to beat. Crysis 2 requires 9 hours to complete the main story whereas the last game is only about 7 hours long.

If Crysis 4 ever happens, it needs to be a lot longer and make use of the series’ potential. There’s still a lot to learn about CEPH, their technology, Hargreave’s works and the CELL organization.

Crysis has always been an influential franchise both in terms of graphics and gameplay mechanics. It did a great job in terms of story and narrative as well. Crysis series had some of the most talented writers like Martin Lancaster, Tim Partlett, Grey Serjeant, Steven Hall and Richard K. Morgan. The franchise still has to say a lot.