When Does Fallout 4 Take Place?

When does Fallout 4 take place? Is it connected to the previous games and should you play them before getting into Fallout 4?

Fallout 4 is one of the best entries of Bethesda‘s brilliant long-running RPG franchise. The game takes players to a post-nuclear Boston, which is now a wasteland filled with amazing tales and radioactive adventures.

Fallout 4 was released back on November 10th, 2015, and received critical acclaim after its launch on various platforms. Thanks to its immersive atmosphere, crafting and base building system, it delivered an unforgettable experience in a beautifully designed world. Thanks to the additions that came with DLCs and expansion packs, the fourth installment of the series became a great action RPG offering hundreds of hours.

With that said, as it was the latest single-player installment in the franchise, players are wondering the timeline between other games. So what year is Fallout 4 set?

When does Fallout 4 take place?

The first 10 or 15 minutes of the title takes place in 2077, just before the nuclear explosion happens in the USA. After the player goes into the vault and wakes up after 200 hundred years, the game welcomes them into a post-nuclear Boston and some regions of Massachusetts. Players also get to wander around the parts that are also known as The Commonwealth. So the exact year that Fallout 4 takes place is 2287.

Does Fallout 4 take place after Fallout 3? 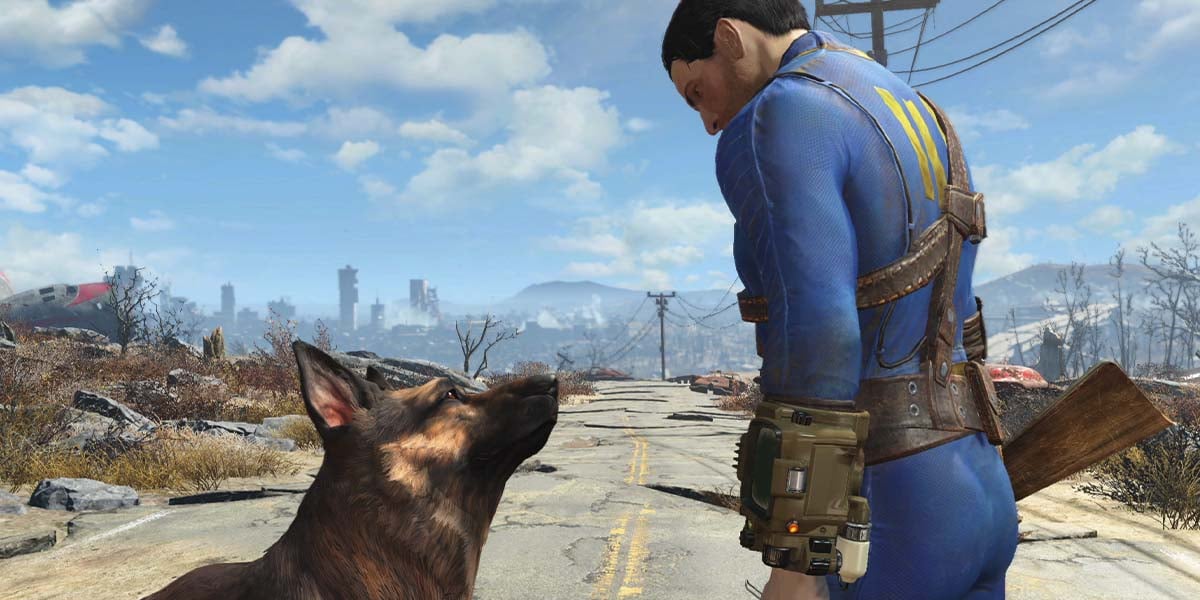 Yes. The fourth game is set 10 years after the events that took place in Fallout 3. The previous game offers a more grim atmosphere and invites players to Capital Wasteland, which was known as Washington D.C before the war. And the time period between New Vegas and the fourth game is about 6 years.

That said, it is safe to say that you don’t have to play Fallout 3 before jumping into the fourth game. While it is always recommended to play Fallout: New Vegas and Fallout 3, there is no direct connection between these titles. Yet again, almost every game in the franchise has managed to offer a solid experience thus far. Even though we believe that New Vegas does a much better job in being an RPG, other games are also superb if you want to immerse yourself in a toxic wasteland.

Will there be a Fallout 5?

Fans of the long-running and critically acclaimed RPG series are wondering whether a new game is in the works. Although we don’t have any official information at the moment, we can say that there will be a new Fallout game in the future. Bethesda is sure to develop new titles for its immensely successful IP.

On the other hand, the company also learned its lesson after the disastrous launch of Fallout 76. Now the online entry of the franchise goes on strong as the devs keep adding new content. But regardless of Fallout 76’s current success, we will certainly get to visit the post-nuclear land of the amazing franchise once again. Moreover, we also know that the devs have a lot on their plate. The current focus of the company is on Starfield and The Elder Scrolls VI. So even if they are plans for a new Fallout game, it won’t be released in the next few years.

When it is released, it will definitely land PC and Xbox Series X|S.