Here’s our Ryse: Son of Rome Xbox One review if you are curious about the launch title. Is this Rome-themed hack-n-slash worth your time?

It has been more than 8 years since Ryse: Son of Rome made its debut as a launch title for Xbox One. Even though it was developed as a Kinect game at first, it ended up being released mostly without the gameplay parts supported by the mocap device. But this game also remains among one of those games that you always want to play yet couldn’t find the time. There is no doubt that we can find many game backlogs.

Though is Ryse: Son of Rome worth your time? Is Crytek’s visually-stunning hack-n-slash offer a rewarding experience?

What year does Ryse: Son of Rome take place?

Ryse: Son of Rome was released back on November 22th, 2013. The game takes players to Ancient Rome where they assume the role of a young centurion, Marius Titus.

As a loyal Roman soldier who lost his parents during a barbarian raid, Marius sets on a path through Rome and Britannia to take his revenge. The action-adventure game adopts hack-n-slash gameplay mechanics. It has also some inspirations from Batman Arkham games, like the quick-time event blocking and unlocking new executions. 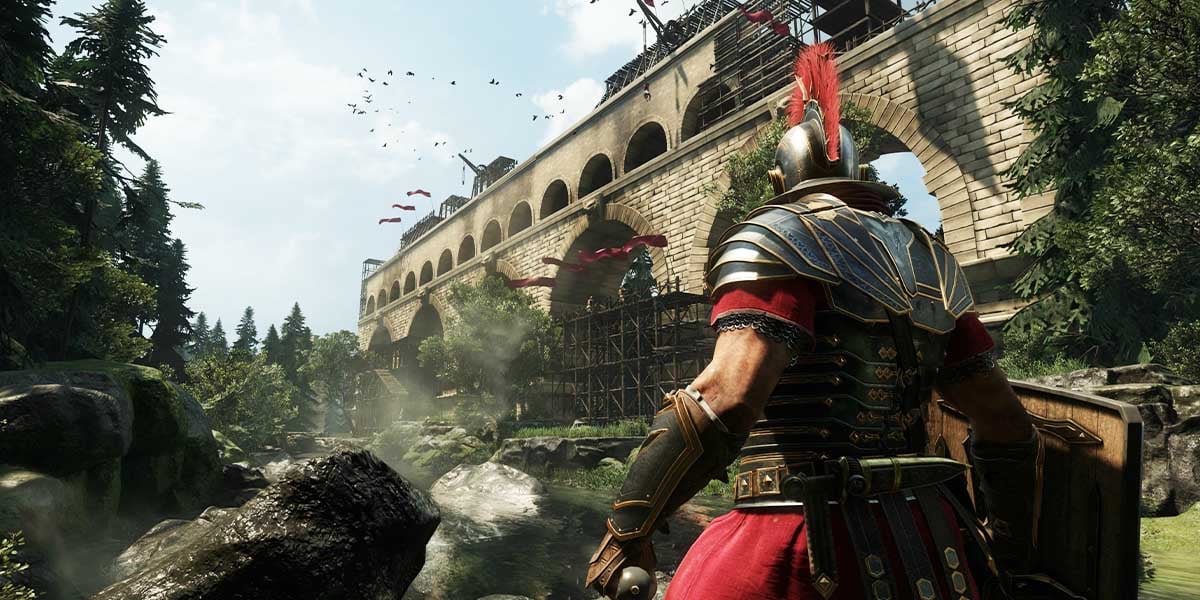 But overall, Ryse is a pretty straightforward game where the player follows a linear path. It also does not come with any areas open to exploration. It does try to enrich its mechanics in terms of gameplay with a couple of features like a legionary shield wall and giving orders to other soldier.

Crytek’s action-QTE does get repetitive after some point. But it does not give big promises so it does not fall short of delivering a rewarding experience. As it harnesses the power of CryEngine, it still looks amazing after 10 years. It is safe to say that its visual quality could easily beat the games released in recent memory.

Story of Ryse: Son of Rome:

Ryse: Son of Rome follows the story of Marius Titus, a young Roman soldier who witnesses the murder of his family at the hands of barbarian bandits, then travels with the Roman army to Britannia to seek revenge. Quickly rising through the ranks, Marius must become a leader of men and defender of the Empire on his quest to exact vengeance – a destiny he soon discovers can only be fulfilled much closer to home…

Journey to the heart of the Roman Empire and experience the brutality of battle like never before as “Ryse: Son of Rome” comes to PC with support for glorious 4K resolution. Continuing Crytek’s legacy for groundbreaking games, Ryse pushes PC hardware to its limits whilst drawing players deep into the bloody drama of ancient Rome.

“Ryse: Son of Rome” is an immersive action-adventure story of struggle, brutality, and heroism. It follows a fearless Roman soldier named Marius Titus who joins the army to avenge the slaying of his family and emerges as a hero who must fight to save the Roman Empire. Ryse: Son of Rome” presents a cinematic re-creation of the Roman Empire, its people, conflicts, and landscapes in breathtaking detail and brings the brutality and intensity of Roman warfare to life in visceral detail. ”

Is it worth your time?

If you are looking for a short game with great visuals, Ryse is one of the best options out there. Its graphics, powered by CryEngine, offers an immersive atmosphere set in Ancient Rome. If you are also a fan of the mighty SPQR, Crytek’s launch title for Xbox One is a solid choice.

On the other hand, you should steer away from this Roman hack-n-slash if quick-time-events are not your cup of tea. Do note that you will be doing lots of QTE hits throughout the game. Even though there are many executions, Ryse is not going to surprise you in terms of gameplay.

How long is Ryse: Son of Rome?

The game’s main story takes about 6 hours. Though it is possible to extend the gameplay length up to 15 hours with extras. Ryse: Son of Rome looks amazing on Xbox One. As it is the launch game of the console, it naturally offers a stable performance on the console.

There is a great number of players waiting to get their hands on a new Ryse game. But are we ever going to see a sequel? Have a look at our article focusing on the latest information about the new Ryse game.

Xbox Series X is the latest generation console. It comes up with powerful processors to improve your gaming…
byOmer Kaan Ayvaz
1 share
0
0
1
No comments

Here’s your State of Decay 2: Juggernaut Edition review on Xbox One. Is the new edition of the…
byKerem Dogan Karakoc
7 shares
5
0
2
No comments

Microsoft released Xbox One version in 2013. To compete with PS4. Because of slower hardware and Kinect system,…
byOmer Kaan Ayvaz
6 shares
5
0
1 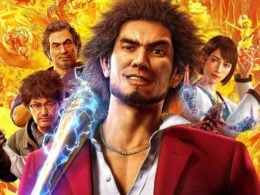 If you ask any Yakuza fan about the series, they will tell you the same thing: If you…
byMohamed Hassan
21 shares
20
0
1