No Man’s Sky Update Prisms is on Xbox

No Man’s Sky got an update, Prisms, on Xbox consoles this week. The game offers great features and additions with this update.

No Man’s Sky is available on Xbox One and Xbox Series X/S since November 2020. Since then, the game has a huge number of fans. However, there were some issues with the game as fans complained earlier. Prisms update seems like a great solution and indicates that the developer is listening to the gamers.

What Is No Man’s Sky About?

“No Man’s Sky is an action-adventure survival game. It can be played from a first or third-person perspective which allows you to engage in four principles: exploration, survival, combat, and trading. You can basically find whatever you wish from this game. Also, it takes place in an infinite procedurally generated universe. The game lets you take the role of an alien humanoid explorer, Traveller. You start the game on a random planet with your suit, a jetpack, and a tool to use for many things. You can listen to the Atlas to guide you, even though the game is open-ended. Your choices are limitless and adventures are too. They’re all waiting for you to be a part of them.” 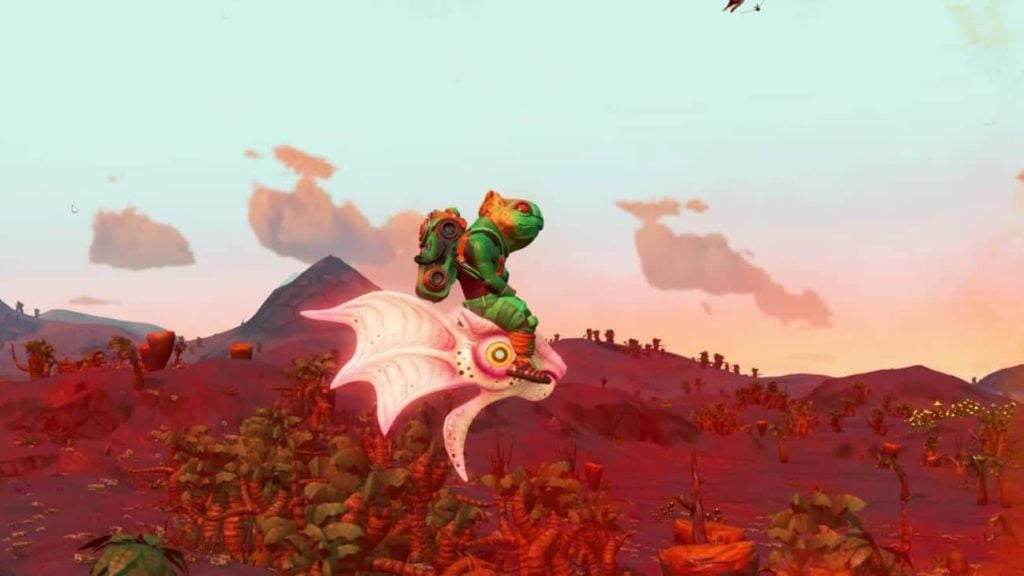 No Man’s Sky Update 3.5, Prisms takes the experience to a whole new level on Xbox consoles. In short, it offers various technologies and visual features. Let’s take a closer look at them.

All in all, we can say that this polished version is definitely worthy to look at.