What is waiting for Xbox Asphalt 9: Legends players 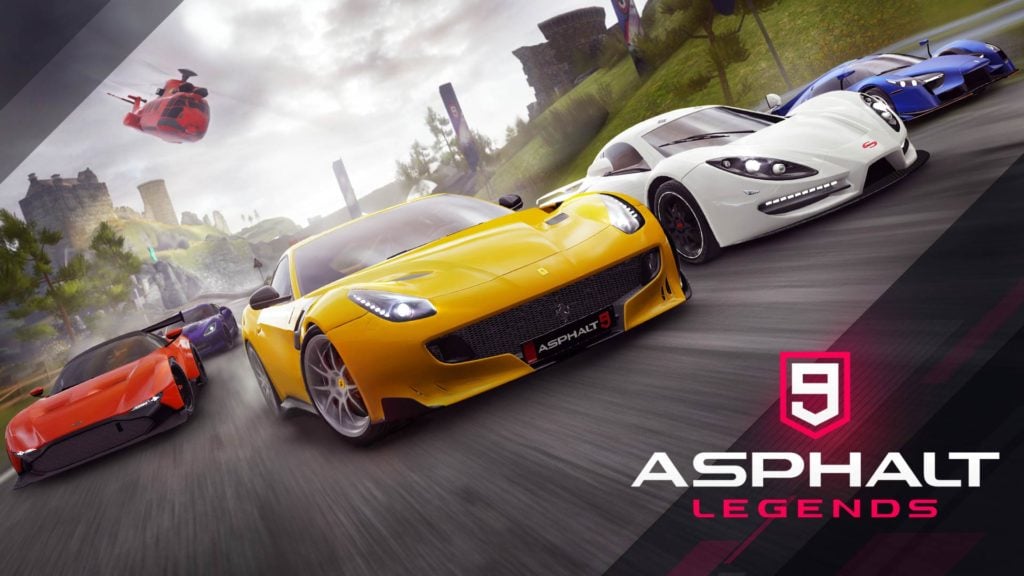 Asphalt 9: Legends game series has had epic look since Ubisoft published its first game. They don’t change their attitude in the game. The game is bringing full 4k graphics and 120fps gameplay to Xbox Series X|S and One. Players also feel the danger of nature across 70 tracks in the most amazing real-world locations. Also, They added new features for Xbox such as custom maps, different car models, and a new control system.

Asphalt 9: Legends is the next revolution of arcade racing games

Players who like Mario carts will fall in love with Asphalt 9: Legends. Because the game is the next revolution of arcade racing games. It has a unique feature of racing locations that are dynamic and have unpredictable events like tornadoes and landslides. 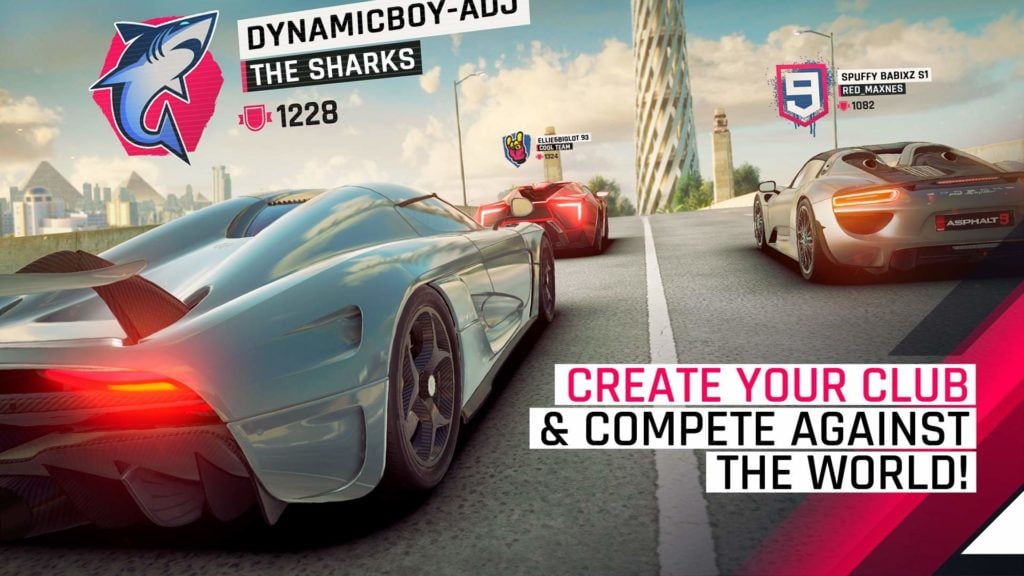 While players playing Asphalt 9: Legends, they can create their custom moto-club. Also, players use it to attend moto club races. Motoclub races are beneficial than single-player competitive races. Because each moto club member can earn precious prizes. Also, the game has an active social community. They are sharing their knowledge and screenshot of their dream car on Facebook and Discord.

The game provides a massive hypercars collection. And they also use a variety of customization options. Players can add wings to their dream car which makes it more powerful. Also, They can add custom wheels and rims. With these features, gamers can create unique and powerful their dream car.

Some players assume that if players do not pay money for the Xbox game, they cannot play a good game. But, they are wrong because Asphalt 9: Legends is the best game among the other racing games. Due to unique features.

Ubisoft knows as the most popular event maker for games. They did not change their attitude toward the game. They make monthly, weekly, and daily events for the game. Winners of the events will earn precious prizes like custom Porsche.

Manual control gives a feeling of driving a real car. Players will shift for maximum speed. Also, Touch drive control makes the control more realistic and smooth. You can watch the game trailer below!