How to get to Liurnia without beating Margit the Fell Omen? Here’s your Elden Ring guide on skipping Stormveil Castle and Godrick the Grafted.

Elden Ring opens the doors to the Lands Between. It is a mesmerizing land full of horrifying beasts, godly creatures, and the shadows of the past. As the Tarnished, our task is to overcome its hardships and take the crown. Even though the Grace guides us on the path, it is possible to find our own ways on the Lands Between.

The journey of the Tarnished starts in Limgrave and continues through Stormveil Castle. After facing Margit the Fell Omen and Godrick the Grafted in the horrifying place, the path to Liurnia finally unravels. That being said, it is actually possible to skip Margit and Godrick alongside the many horrors of the castle.

Players have discovered a leeway that allows you to get to Liurnia without beating Margit. This is actually great news for those who have had it enough in the first boss fight. You might want to skip the eagles, knights, and boss fights of the Stormveil Castle. Fortunately, it is possible to skip the castle altogether to reach Liurnia of the Lakes.

How to skip Stormveil Castle in Elden Ring?

The way around the castle is not long. Though it might be a little bit difficult to find it. Simply put a marker on your map like the one below. 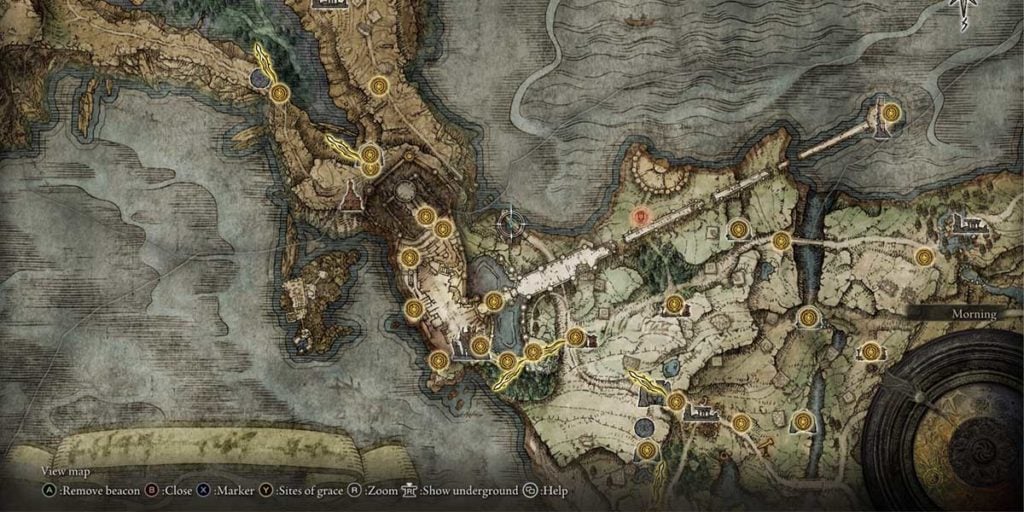 After you reach the area, you will see a Finger Maiden waiting at the bridge. They want to read your future through your fingers. 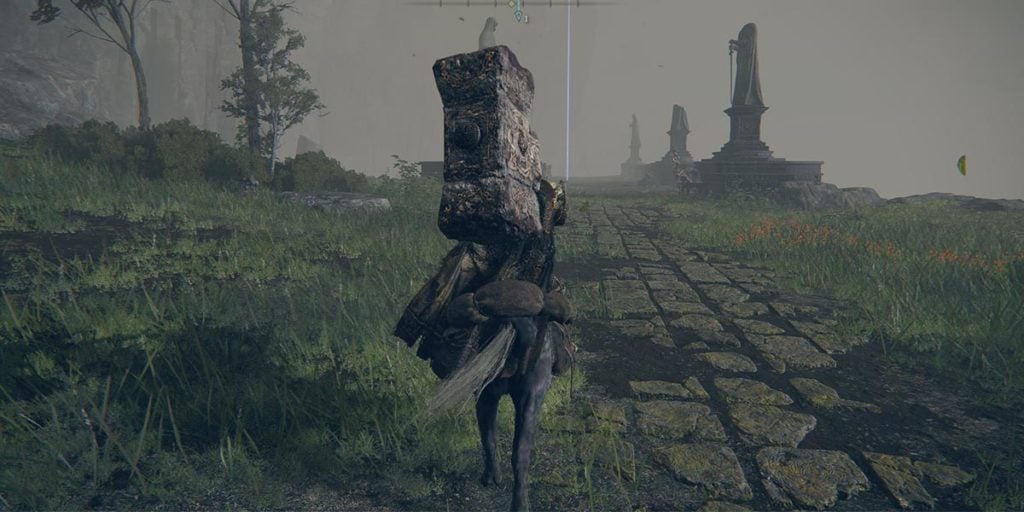 And you can find them near bridges across the Lands Between. 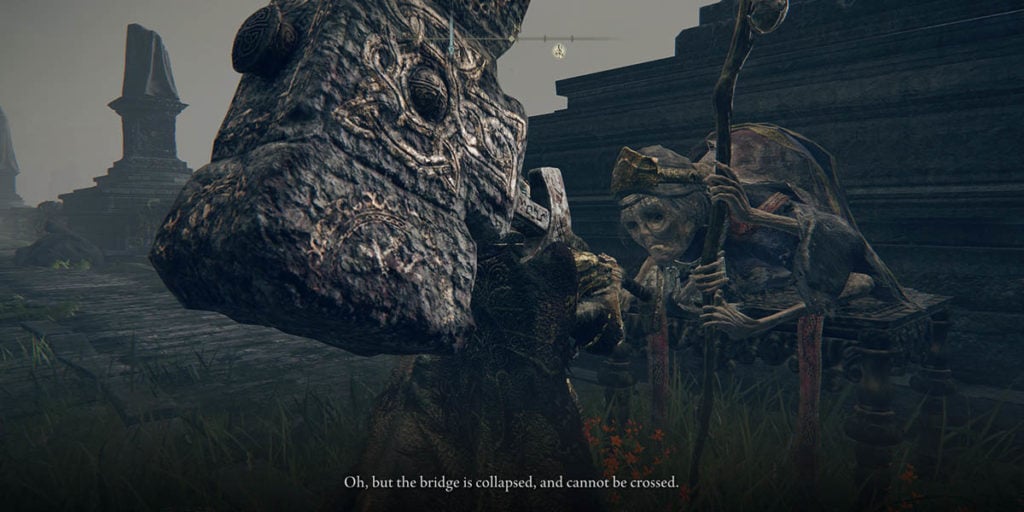 Ride over the bridge until its collapsed part and jump to the left. 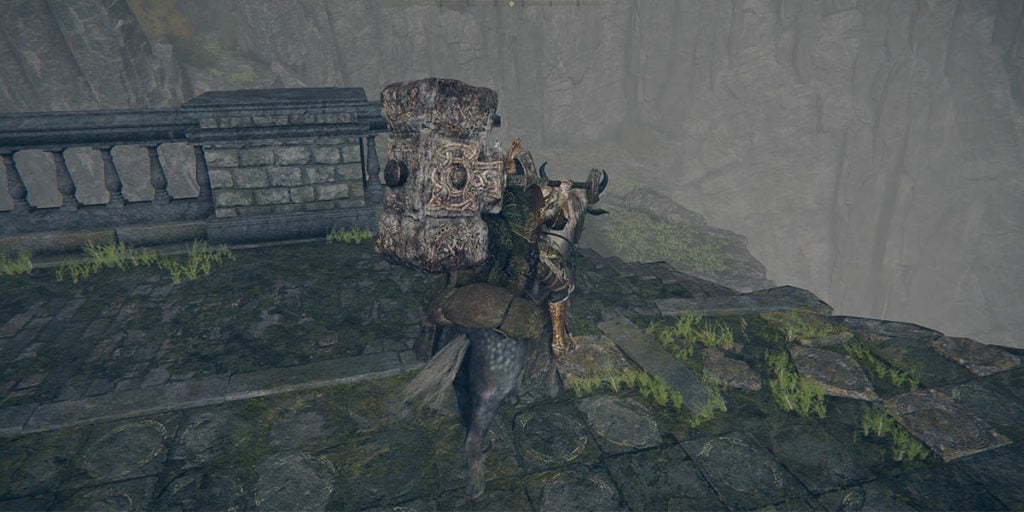 Follow the rocky area until you see the shallow entrance.

Even though these parts are a bit narrow, you should have no problem riding through there.

Continue riding until you see a pack of wolves. 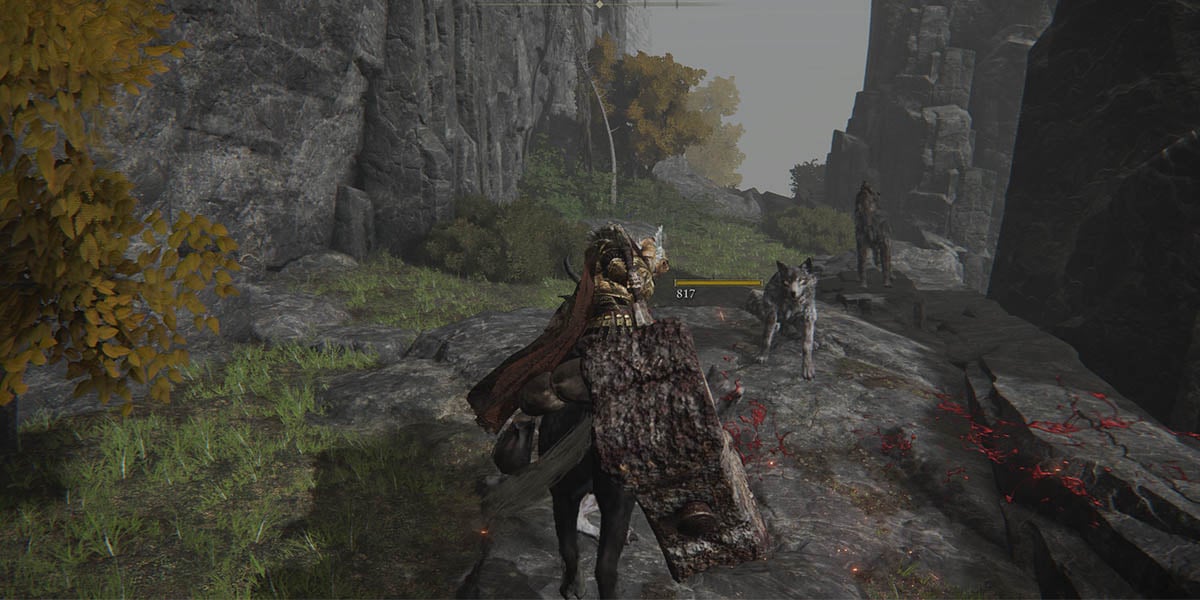 Ride until you see that you are in Liurnia of the Lakes.

This is the exact spot the game would lead you if you fought and beat Godrick the Grafted. 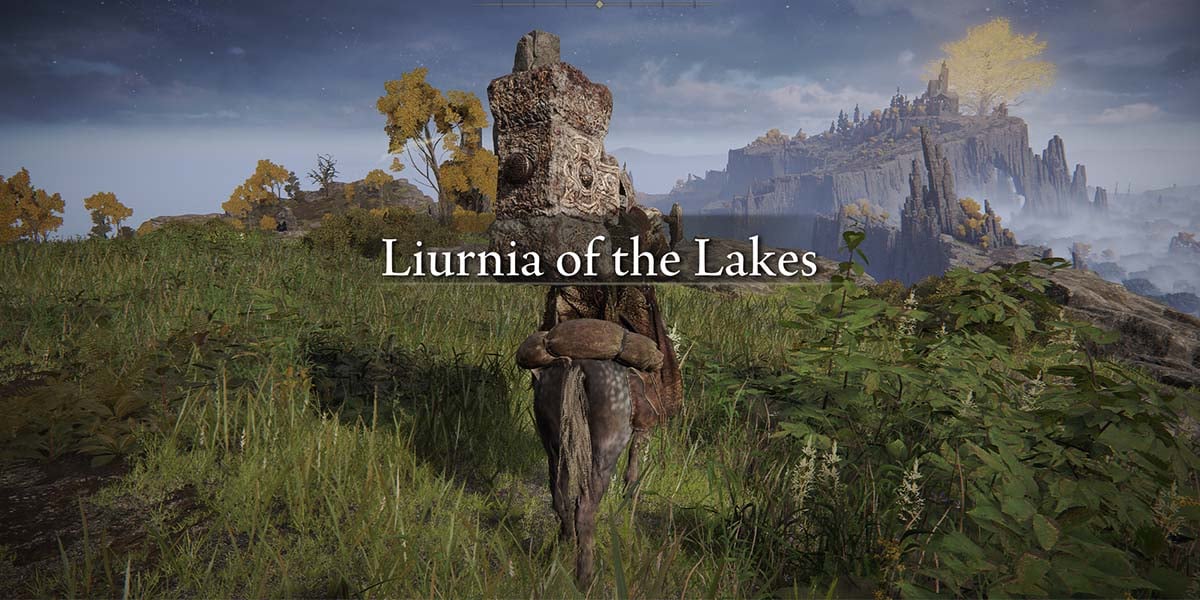 What can you do by reaching Liurnia earlier in the game?

Liurnia of the Lakes is home to the Academy of Raya Lucaria. This is where one of the greater bosses of the game is located. Rennala, Queen of the Full Moon can be found there with other hostile Carian nobles. As she is an essential boss, you have to enter the academy and confront her at some point.

One of the reasons why players want to skip Stormveil Castle is the chance to get a respec. Let’s say that you grinded a lot and invested tons of Runes into your character. But now you want to reset your character’s attributes and Stormveil Castle stands tall in your way. This is when you might need to skip the place.

Beating Rennala will give you allow you to respec your character’s stats. If you want to reset all the attributes, you must emerge victorious from the boss fight though. After you beat Rennala, she will become friendly and allow you to get a “Rebirth”. This means that you can get to keep all of your Runes and allocate them for different attributes.

Though you also need to have a Larval Tear. Without this item, you will not be able to design your character from the ground up.