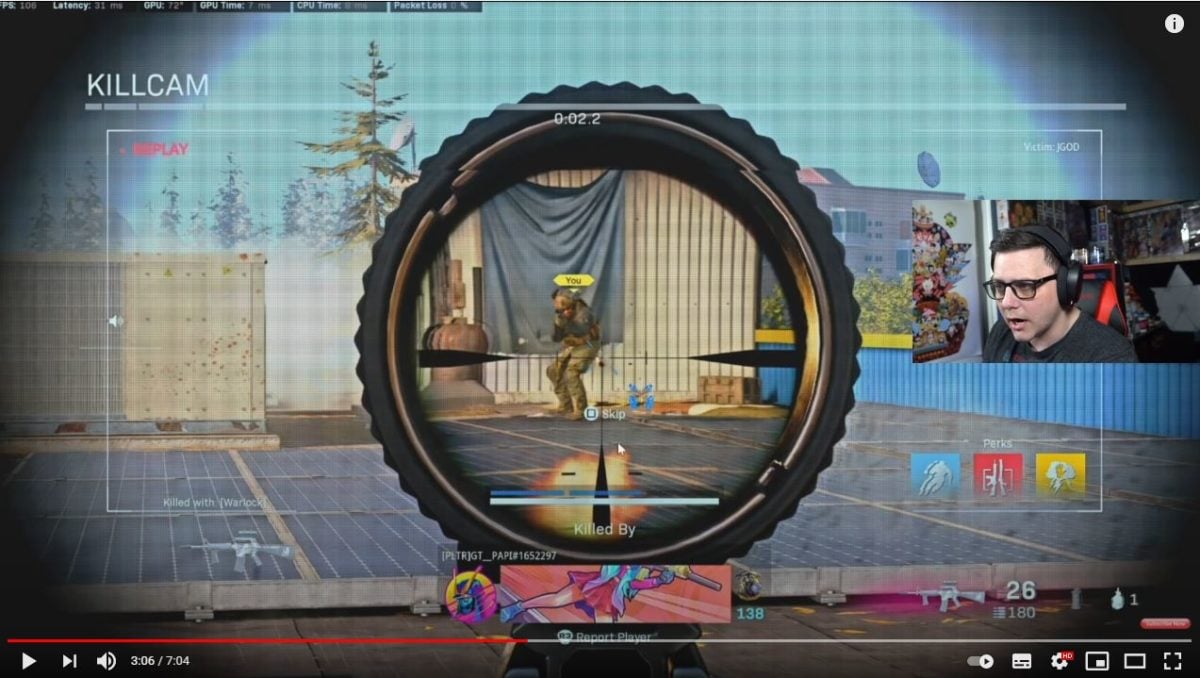 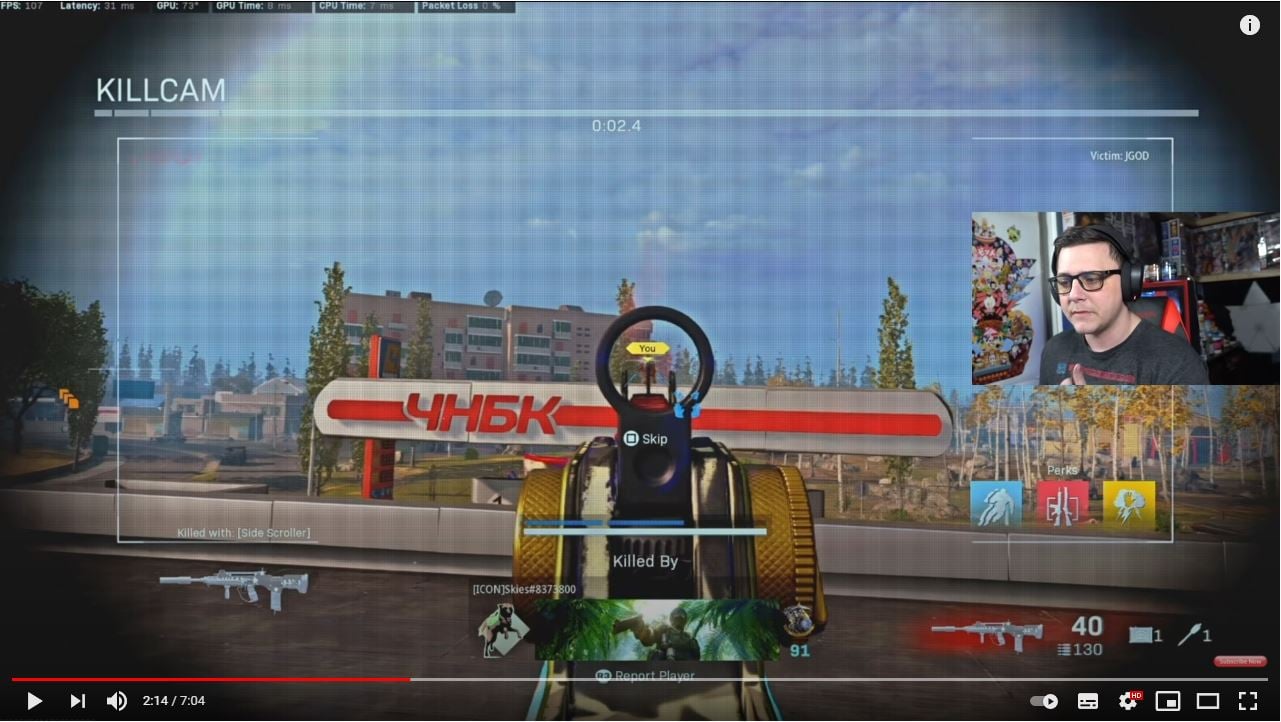 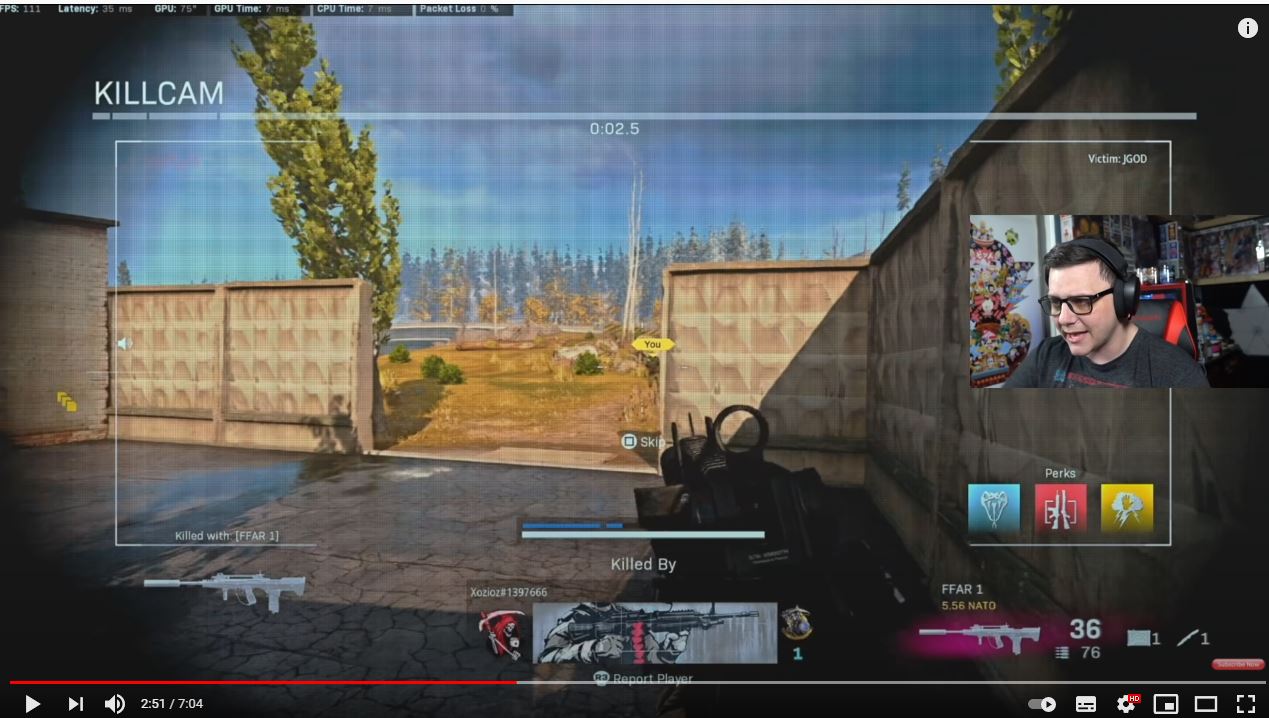 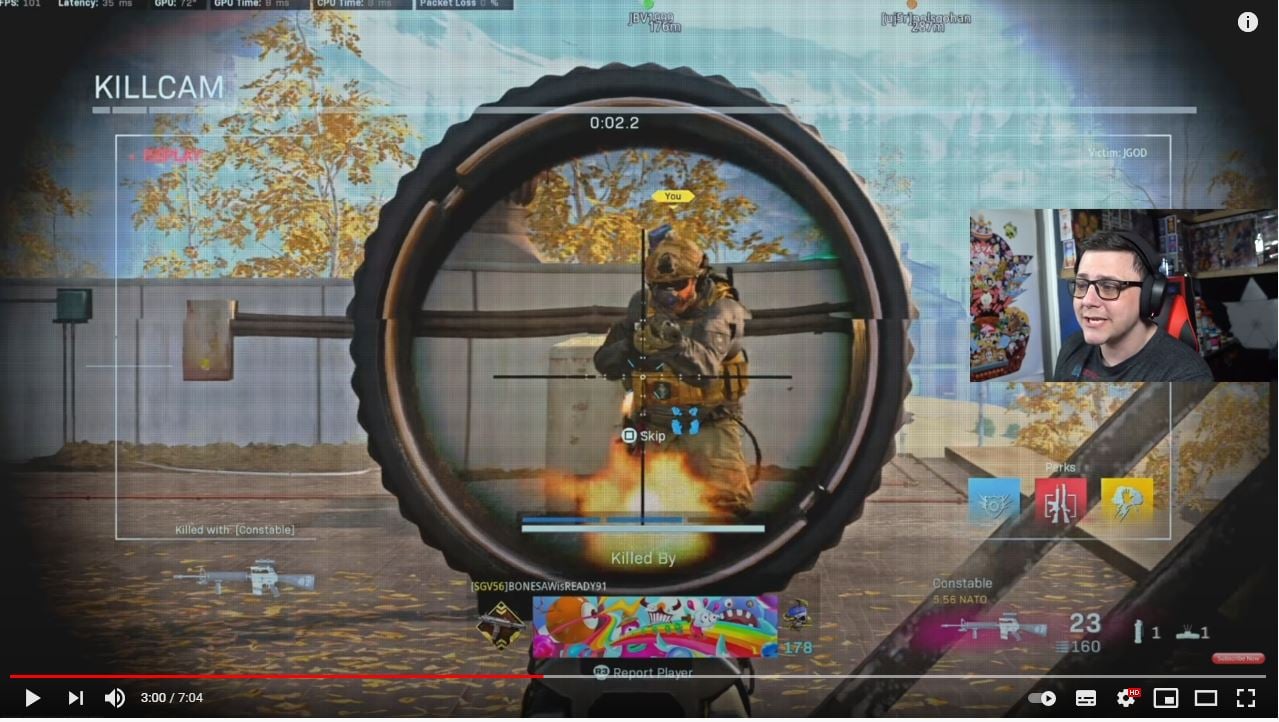 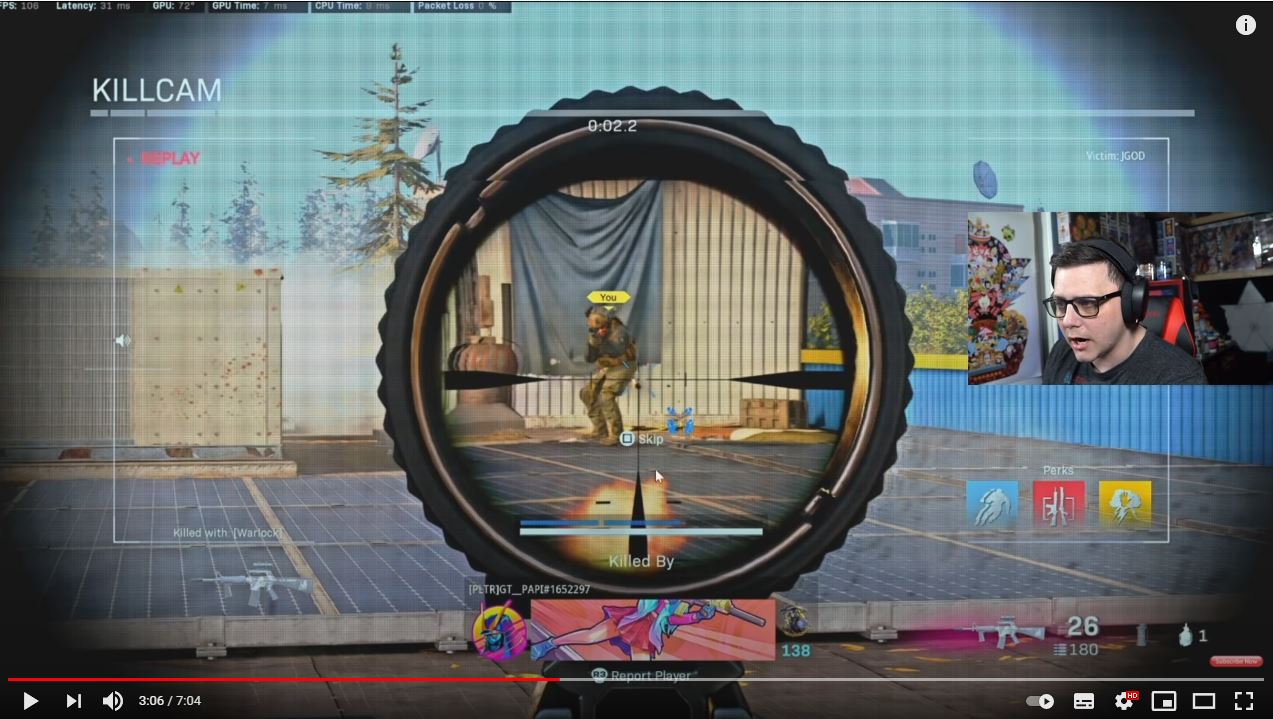 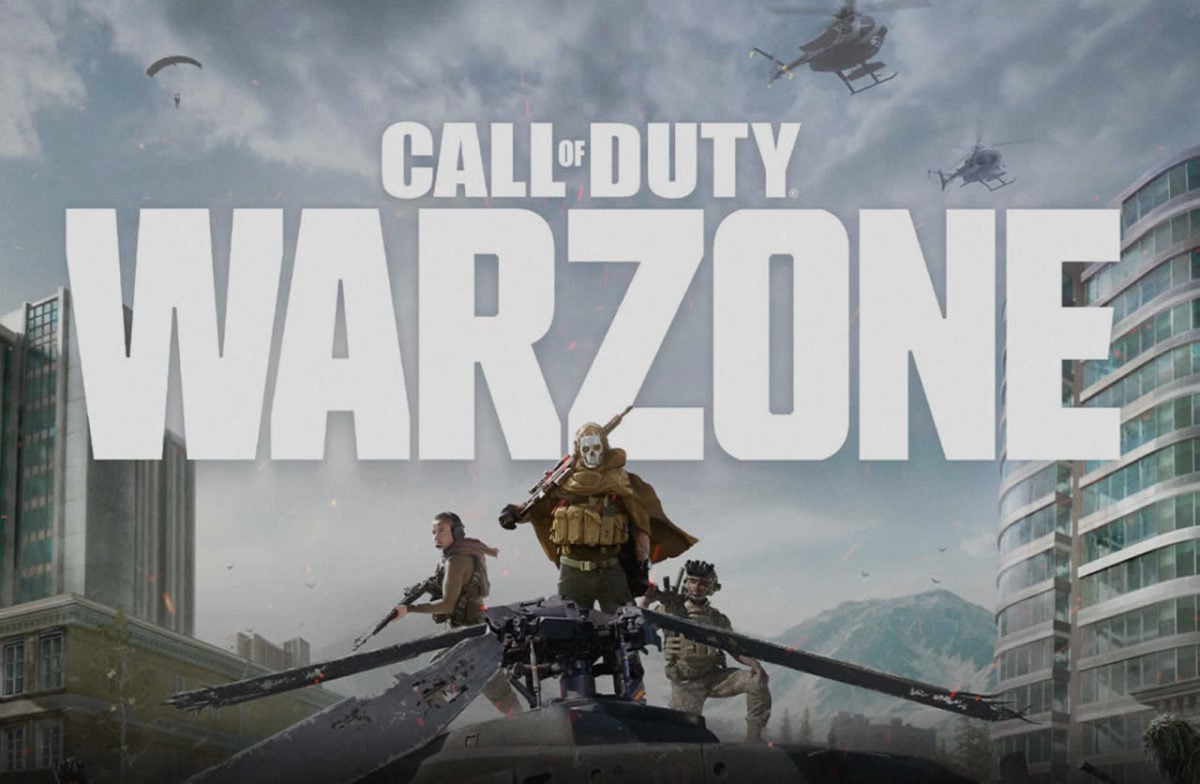 You may notice a quick, small, stealthy update on your Xbox today for Warzone. Activision quietly put out a small patch to slide through some key changes for the AUG and the FFAR. Major Gaming Publishers like Early Game, are also following this story.

You should see the AUG hit pretty hard as its recoil has been increased. This is very similar to the update rolled out weeks ago for the DMR which saw the use of the DMR plummet.

For the FFAR, it is most the aim-down-sight (ADS) speed that is getting a nerfed. Check it out in game and launch Warzone on your Xbox to see just how much of a nerf this might be. The update is to target it’s usability for short range fights. Activision is hoping that this change will allow SMGs to compete and have the upper hand in the immediate range fights, and allow FFAR to shine at mid-range.

Here are the full patch notes: