What are the best story-driven FPS games on Xbox One? Here are the best titles to immerse yourself in a conflict atmosphere, enhanced with a strong narrative.

Over the last years, the most popular FPS franchises deteriorated in terms of quality. After the disastrous launch of Battlefield 2042, the fans of the series demanded thousands of refunds. They also buried the technically troubled game with a user score of 2.2 on Metacritic. And on the other side, Call of Duty: Vanguard became the lowest-selling Call of Duty game in the last 10 years. So it is safe to say that the biggest FPSs franchises have been bleeding for some time. Though we still have Halo Infinite, alongside Call of Duty: Warzone and Tom Clancy’s Rainbow Six: Extraction.

We are disappointed with the last two mainline entries in the genre. Do not worry though, as the last-gen of gaming still offers some of the most rewarding experiences. That’s why we compiled the best FPS games on Xbox One that offer something different than mindless shooting. While they do not come with the “next generation of full-scale warfare”, they do hold their promises, unlike Battlefield 2042.

Let’s dive in and find out the best shooters with great stories.

If Philip K. Dick had a favorite video games list, there is no doubt that Prey would be on the top.

This action RPG is not only of the best story-driven FPS games, but it is an underrated gem that offers a unique experience. Everything that Prey does, from gameplay to narrative, combat to world-design is just top-notch. The game combines a powerful story with rich gameplay elements while keeping you invested all the time. It is a massive title that just does not fail and keeps on giving. 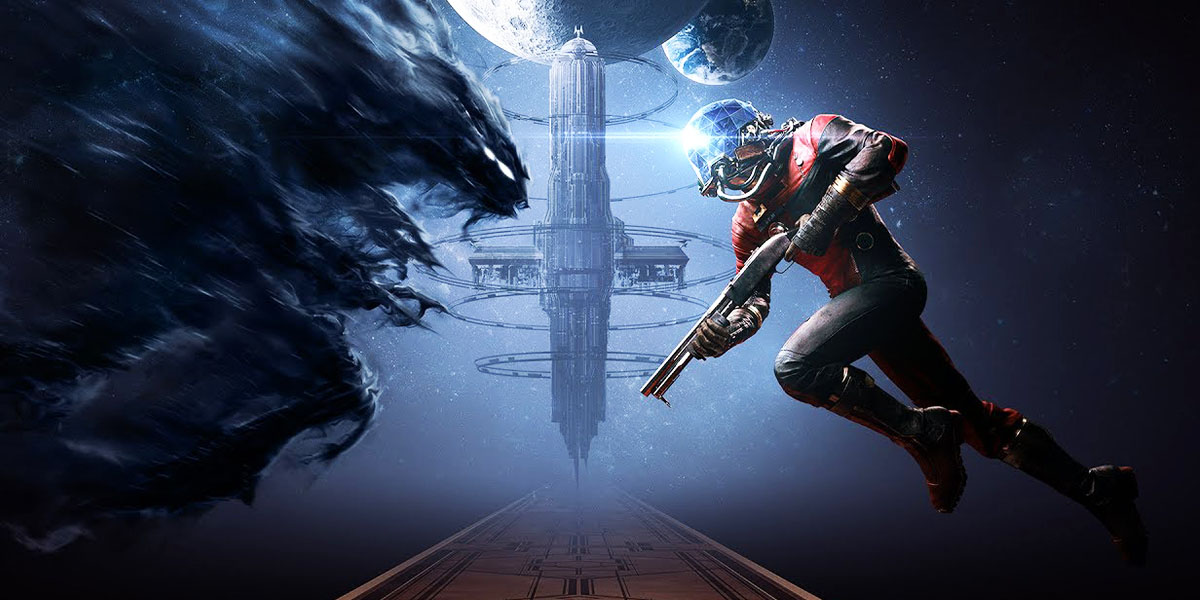 Make sure that Prey is the next game you are going to play if it is on your backlog. 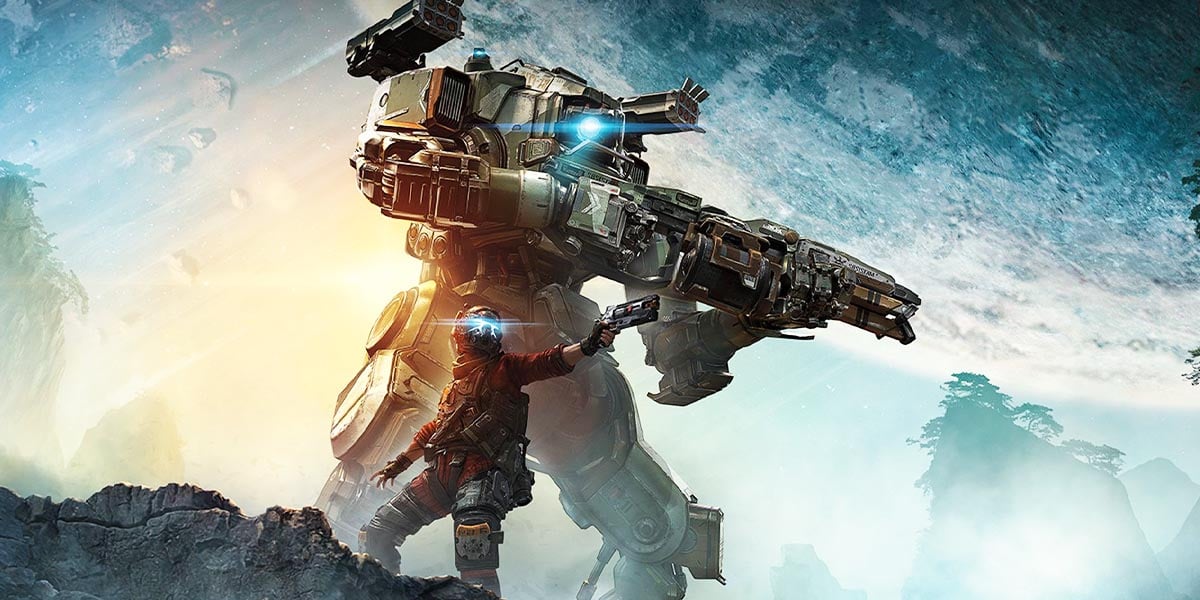 There is no doubt that Titanfall 2 has one of the best single-player campaigns in an FPS game. Some can even say that it is simply the best campaign ever. And yes, not even Call of Duty 2: Modern Warfare can actually beat Titanfall 2’s way of telling a story. That’s because some of the members of the dev team also worked on Call of Duty.

Respawn Entertainment’s solid action title offers amazing innovations to its predecessor. But it also goes above and beyond with its epic campaign and fast-paced gameplay, making it one of the best shooters out there. 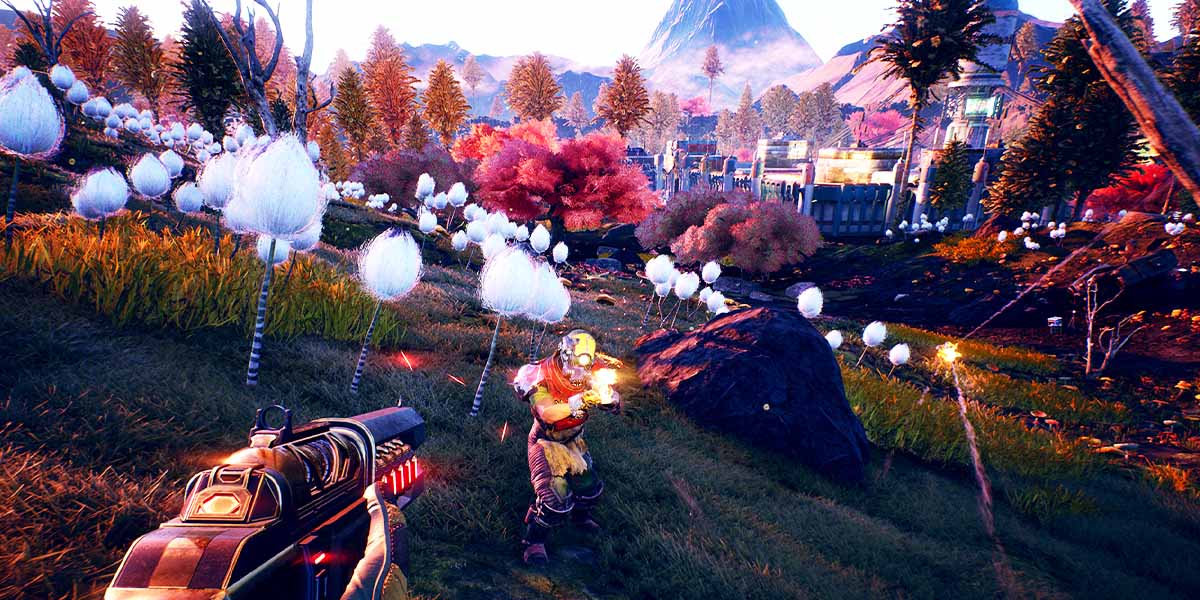 Outer Worlds is a sci-fi RPG coming from the masters of the genre, Obsidian Entertainment. With a user score of 8.1 on Metacritic, Outer Worlds invites players to the strangest parts of the space, while offering one of the best RPG experiences ever.

While most people believe that it is just Fallout in space, Outer Worlds is actually much more than that. Its wonderfully designed world and Obsidian’s expertise in RPG formulas yield one of the most rewarding experiences. 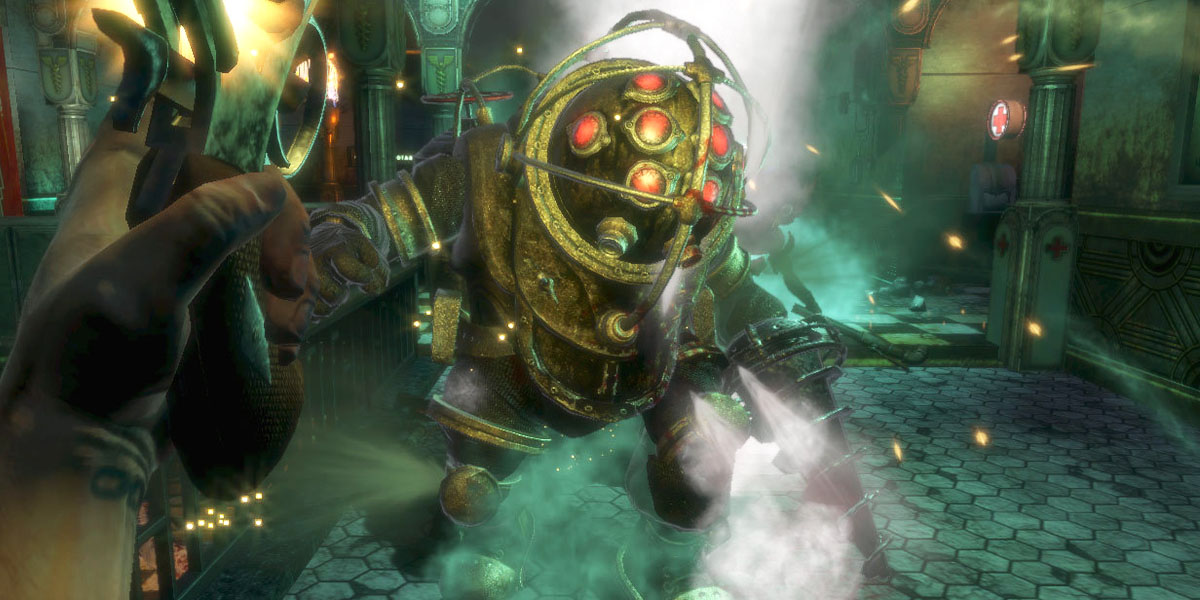 BioShock franchise is one of the best FPS games with a rich story that just keeps on giving. The game unifies Ayn Rand’s objectivist approaches and concepts like time and dimension. It also has a great amount of emphasis on the subjects like utopia and dystopia.

Alongside its powerful story, BioShock also introduces amazing gameplay elements like sending a flock of crows out of your hand. With various weapons, equipment and almost magical skills, the series from Irrational Games offers an unforgettable experience.

You will find yourself under the water and also above the clouds while playing BioShock. In the cities that this franchise depicts, there are no Gods or kings, there are only men. And that is horrifying. 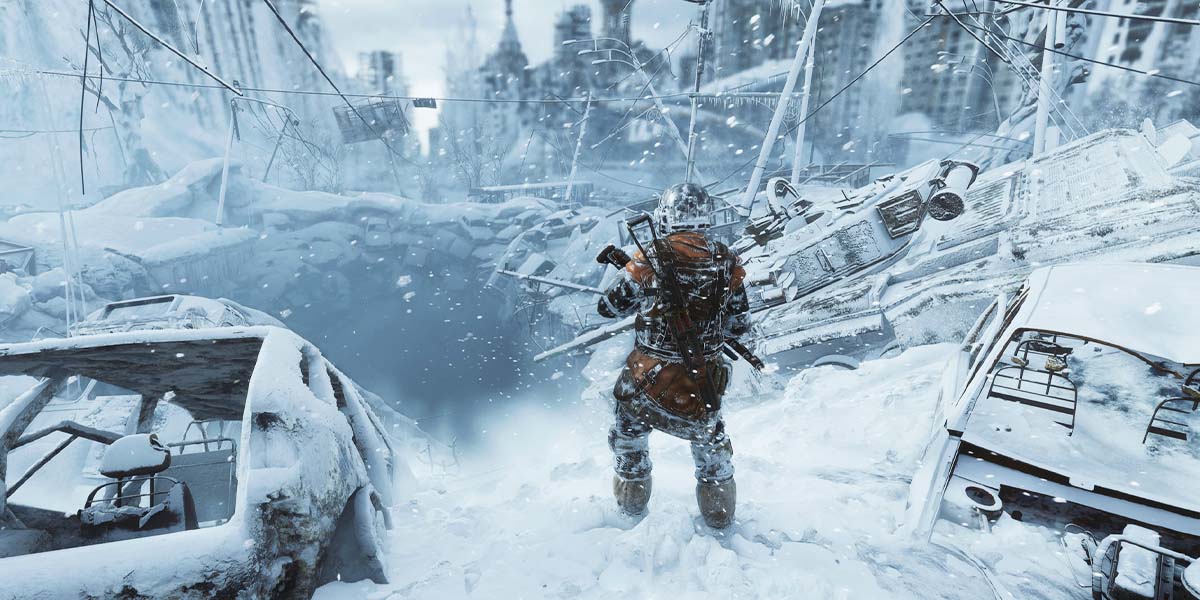 It had been a while since we last went on a journey in Metro until Exodus came out. Though that waiting gap was definitely worth it as Metro Exodus is one of the best FPS games ever. The last entry in the Metro series will immerse you with a post-apocalyptic atmosphere while testing your skills in a non-linear world design.

The solid title from 4A Games upgrades the formula of its predecessors and invites the player to a horrifying journey in a world that hates humanity.

Well, these are some of the best story-driven FPS games on Xbox One. We hope you give them a chance as they tell the best stories in the genre.