As every month, 3 new games are leaving Xbox Game Pass this month. We hope that there will be less loss and more participation in the future.

As it is known, new and exciting news continues to come from Xbox Game Pass every month. Xbox aims to focus more on Xbox Game Pass in the future. In addition, it certainly does justice to this acceleration.

Those who want to experience these games before the games leave the platform, better hurry. Xbox Game Pass‘ on the last day of the month at 11:59 PM Pacific Time; They will abandon: 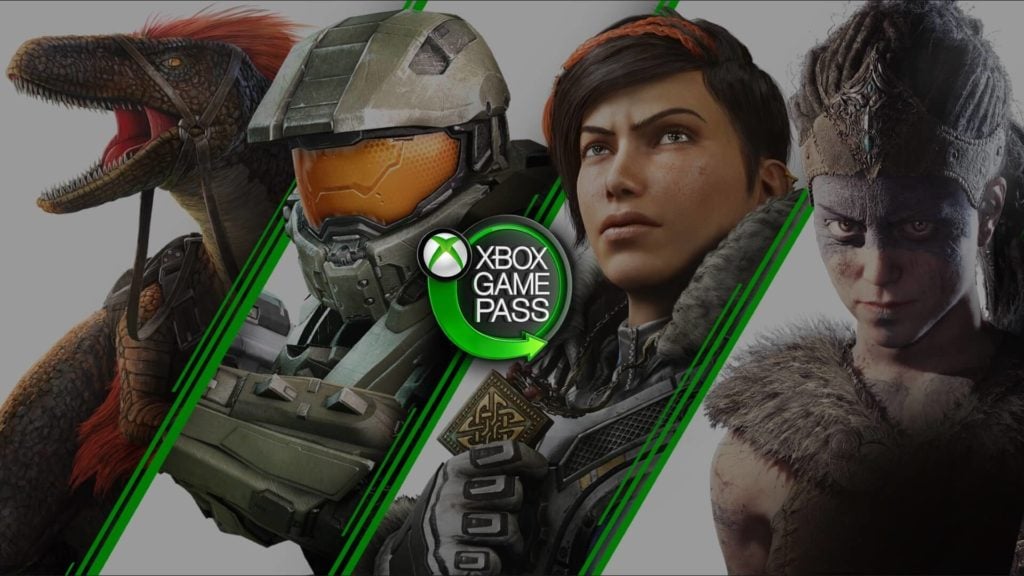 It Lurks Below is an action-oriented survival RPG set in a randomly generated world. Players can fight in huge underground dungeons. Along with that, they can also customize their characters with random items and find out what evil lives in those dark dungeons.

Those who want to play the game, which is extremely enjoyable, can download the game with a super discount until July 31 before the game leaves Game Pass.

Another of the games that will leave the platform soon is UnderMine.

This game is an action-adventure roguelike game with several RPG elements. Also, the character of the players; is a lowly villager sent on a journey through quests, dungeons, and dangerous challenges.

The most notable of these three games may be The Touryst. The reason for that the version of the game coming to Xbox Series X is presented as 120 frames per second. In addition, among the games included in the Xbox Series X, there are not many games with 120 FPS yet, which attracted a lot of attention.

We recommend Gamers who love 120 FPS gaming experience the game without missing out. Of course, as with every game that leaves the platform, those who have not yet downloaded this game will be able to download the game with a 20% discount.

About what’s new to Game Pass

Of course, in addition to the games that will leave the platform, Xbox announced that some new games will be added to the library before the end of July. It is mentioned that these games are filled with the three big games that are highly anticipated.

Yes, some games leave the platform. However, new games added to Xbox Game Pass every month seem to close the gap. Xbox seems to have more innovations in mind for both Game Pass and XCloud. We’ll wait and see. wow!

Don’t you think the game world is going to different places? We are extremely excited about all these developments and look forward to seeing the innovations as soon as possible. Stay tuned for more Game Pass news.

Microsoft buys Activision Blizzard in a $68.7 billion deal. The gaming giant is preparing to join the Xbox…
byKerem Dogan Karakoc
No comments

Best Boxing Games on Xbox One

Here are the best boxing games on Xbox One to get those punches into work. Let’s see what…
byKerem Dogan Karakoc
4 shares
3
0
1
No comments

PUBG: Battlegrounds Goes Free-To-Play on Xbox with Rewards and Tips

PUBG: Battlegrounds is now available for free in 2022! For an exciting gameplay experience, we have created new…
byNurdan Ünlü
21 shares
20
0
1
No comments

Total War: Warhammer 3 is on its way to launch on Xbox Game Pass. So here’s everything to…
byKerem Dogan Karakoc
2 shares
1
0
1
No comments