No Man’s Sky: Prisms Ready To Update for Free On Xbox

The long-awaited No Man’s Sky: Prisms update is now available for Xbox consoles. It recently appeared before the players with the version of No Man’s Sky Expeditions and was very popular. It was an exciting development that the Prisms version was released not long after. If you want, let’s see what is the No Man’s Sky game content and what innovations this version offers us.

Summary of No Man’s Sky

No Man’s Sky is a game based on exploring a vast galaxy and, of course, surviving while exploring. You can travel between planets or by flying over the stars. While visiting the remote corners of the galaxy, you will encounter unique creatures.

These different species have peerless planets like themselves due to their physical and mental differences. You must be ready to encounter beautiful landscapes that you could not even imagine before. Yes, it is full of friendly creatures, but you will also encounter creatures and characters who give you evil feelings as you travel between galaxies and solar systems. In short, you have to be very careful about what and who you will cross in this endless game. In doing so, do not forget to enjoy the spectacular visuals that give you the game.

What does No Man’s Sky: Prisms Edition offer us?

No Man’s Sky: Prisms is the third update to No Man’s Sky in 2021. The game developers seem to be working hard to fulfill the requests of the players as soon as possible. First of all, let’s talk about visual developments. This version, which offers more advanced frame rates, allows images to flow faster. Thanks to the lighting add-ons and clarity fixes, the game becomes much more enjoyable to play. In addition, the visual richness has been further improved with new weather effects.

Of course, these are not all innovations. Developers have added new furs to many of the creatures you encounter and made taming as companions more elaborate. Flying creatures such as worms, gigantic insects and huge butterflies can now be considered as your companions. Finally, another factor that increases the enjoyment of the game was made for Player Screenshots. Thanks to the enhanced depth of field and bloom controls, players will be able to more easily reflect their imagination and creativity with the screenshots they take. 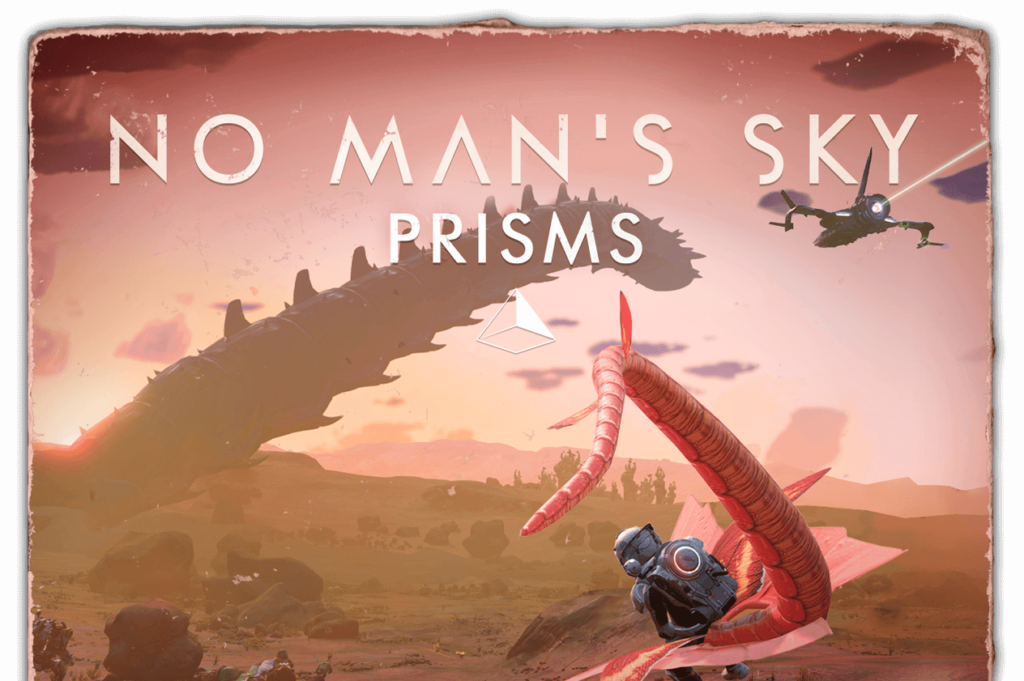 And we come to the part of the game that interests Xbox users. It comes as a free update to anyone who already owns the game from Xbox One, Xbox Series S, and Xbox Series X. Especially Xbox Series X/S users will have improved lighting quality, detailed reflections, much more detailed biomes, and more as we mentioned earlier. We wish you a delighted experience.

What is the release date of Steelrising? Here’s everything we know about the upcoming action RPG created by…
byKerem Dogan Karakoc
1 share
1
0
0
No comments