We listed the most disturbing games in the history of gaming. These titles are imprinted on our memories with their unsettling scenes and gameplay mechanics.

The world of video games is rich in terms of genres. From point-and-click adventure games to first-person shooters, the gaming world has something for everyone to enjoy. Though it is also rich when it comes to the horror genre. It is safe to say that games are the best instruments for those who wish to deliver truly horrifying experiences. The most disturbing games in the list below will successfully prove that to you.

A movie can be immensely scary thanks to its computer-generated images. Or a book can be really descriptive to instill terror in its reader. But both books and movies lack one crucial thing. And that is, of course, offering some sort of interaction.

That’s why video games have the upper hand in delivering truly immersive experiences. We listed some of the scariest games to show you what you mean. Do note that the titles below are deeply disturbing. It is important to note that they can be traumatizing as well.

How is horror games different from other works?

In every other work of art, the consumer is at the receiving end and has no control over the work. Video games, on the other hand, have the chance to offer different endings and can result in different experiences. In a horror game that takes place in a mansion, one player might not visit a certain room and miss a scripted event. Whereas the other has the chance to go into that room and see what is going on. These two experiences are different from each other.

Even though they are different and lack something the other as they are still complete. Unlike a movie, book, or play where everybody consumes the same work but comes up with different interpretations.

Manhunt is the first game to come to mind when we talk about being unsettling. The game depicted some of the most disturbing scenes in the world of video games. The franchise was full of gruesome moments of violence. It ended up getting banned in many countries. The launch of Manhunt also dragged the developer Rockstar Games to an endless pit of law cases and legal problems. 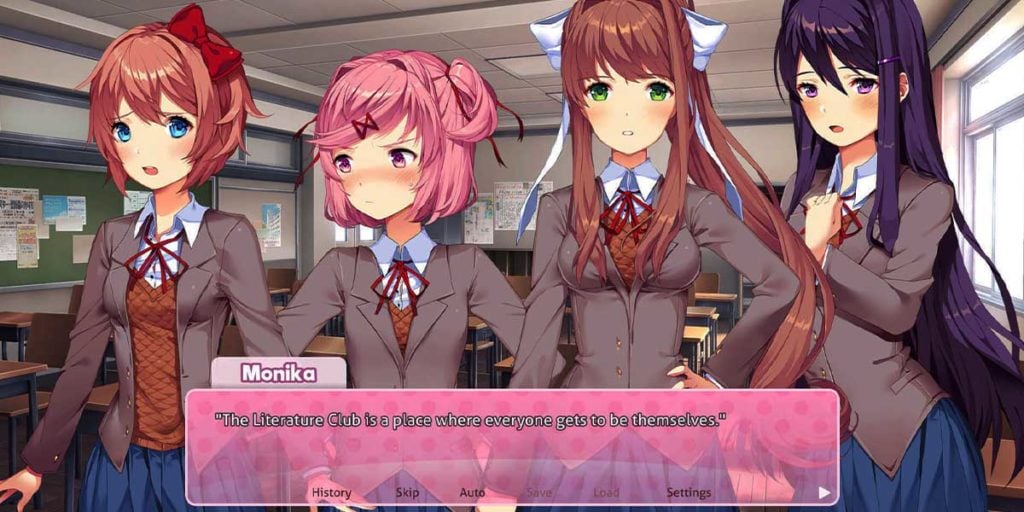 Hatred is one of the most controversial games ever made. This isometric shooter revolves around an antagonist who just wants to kill people. As a mad psychopath, his only goal is to kill everyone without giving it a single thought. 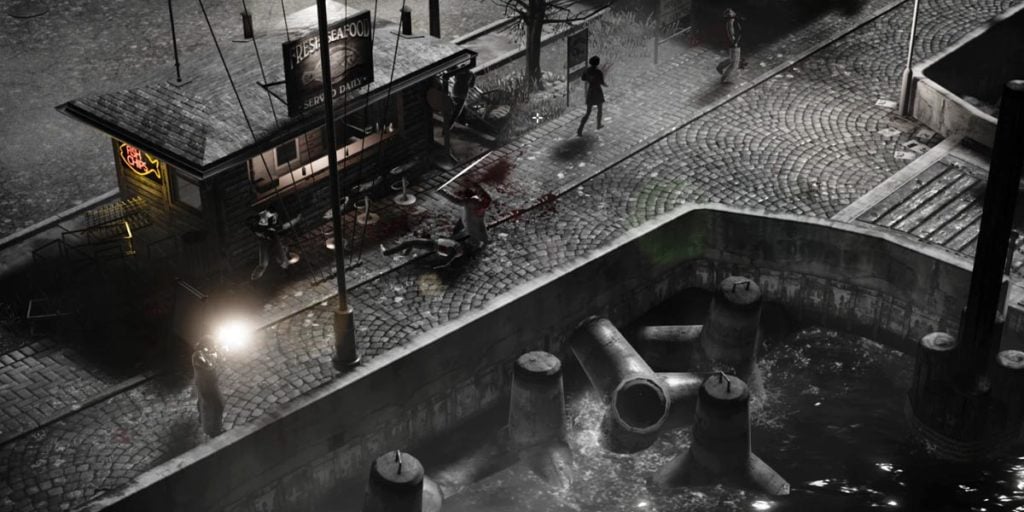 Yes, it is possible to do this in a random Grand Theft Auto game. But those titles do not embrace this concept as their main goal. Hatred, on the other hand, offers pure violence directed at civilians. For some, Hatred was just a shooting game. But for others, the isometric shooter had to be banned and the developers had to be investigated.

Everybody knows and probably has seen a scene from Outlast. Even those who do not enjoy the horror genre a single bit know what the game is about.

We can say that Outlast is not the ultimate horror game. But there is no doubt that it offers some of the most disturbing scenes in the world of gaming.

The game takes players to an abandoned asylum. Though it takes a minute to realize the place is actually filled with unimaginable horrors (duh!). From limb-chopping patients to freaks obsessed with blood; Outlast deserves a place on our list. 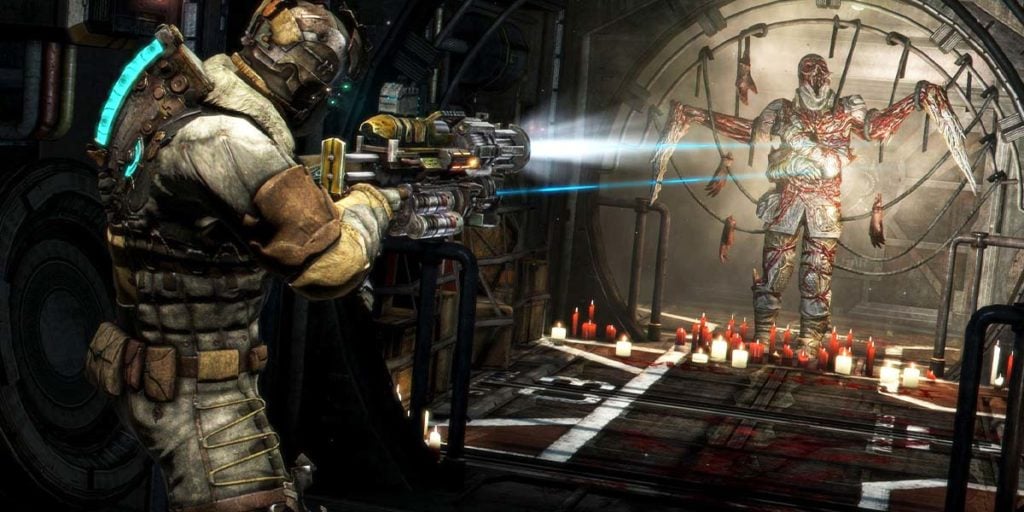 There is no doubt that Dead Space is one of the most disturbing games ever. The trilogy itself is filled with unsettling moments. Though what makes them, even more, scarier is the immersive atmosphere of the game.

Dead Space is the magnum opus of Visceral Studios. Even though there are remake projects in the works, the original Dead Space will continue to haunt us for years to come. 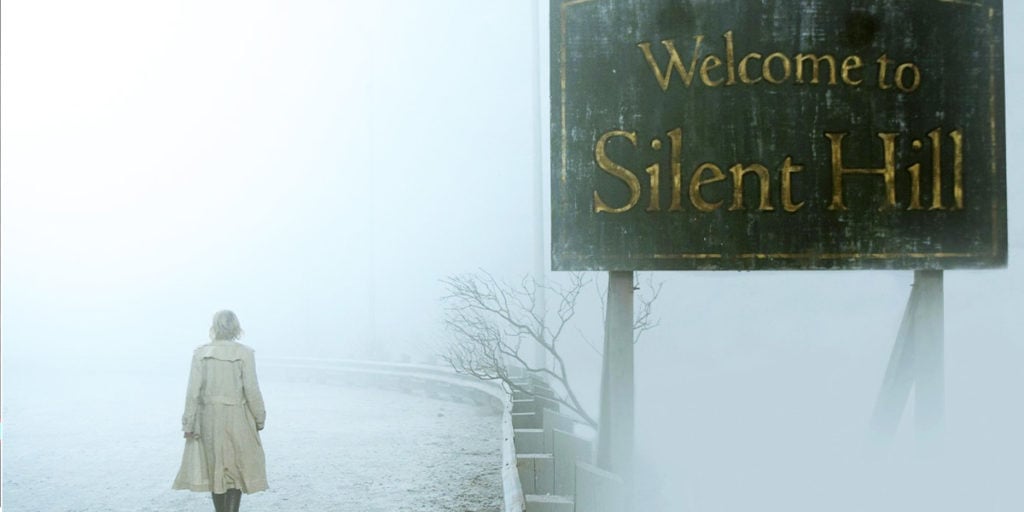 Hideo Kojima’s brilliant title Silent Hill is the oldest game on our list. Though it is also one of the best horror games we have ever seen. Both the first and the second games depict some of the most gruesome creatures and scenes in the history of video games.

Even though it has been more than 20 years since the first game launched, it could still instill pure horror and thrill through your screen. They will always remain among the classics of the genre.

What is the most disturbing game?

We listed some of the most unsettling games ever made. Though it is possible to say that Manhunt is probably the strongest candidate to bear this title. Considering the amount of controversy and hate it received, we believe that the series deserves to be called “the most disturbing games ever”.

Though it has been more than 15 years since the second game launched, you can still dive into the world of pure violence with Rockstar’s Manhunt.

In the gaming world, many people believe that using a VPN is cheating. But in reality, this couldn’t…
byAlexandra Emily
5 shares
5
0
0
No comments