Best Simulation Games on Xbox One

Here are the best simulation games on Xbox One where you can assume the role of a mechanic, police, or emergency dispatcher.

Simulation is a very popular genre in gaming. The sim games invite players to various situations where they focus on job-specific activities. From cooking to renovating, catching criminals to car fixing, these games offer a wide range of gameplay mechanics. They are also great when it comes to forgetting about the trivial matters of our daily routines. What’s better than harvesting your crops as a hardworking farmer or painting the walls of a house as a freelance renovator?

Simulator Games on Xbox One

We listed the best sim games that you can play on the last-gen. With the games below, forget about the homework deadline, your freelance order, or the sassy comments of your boss. These games offer a great experience if you are tired of linear questlines or action FPS games. 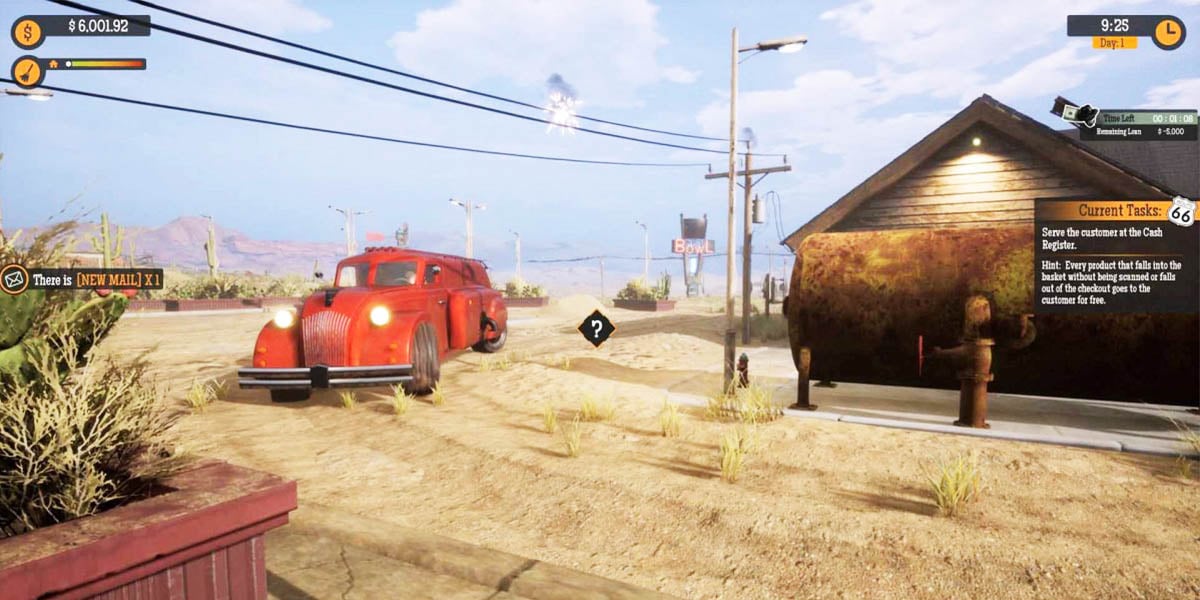 Gas Station Simulator is also among the best simulation games on Xbox One. This recent title invites you to the take role of a gas station owner. As an investor who bought an abandoned gas station, you need to turn this building into a source of income. Replace its outdated components, offer new services, and buy new supplies to achieve success in Route 66. 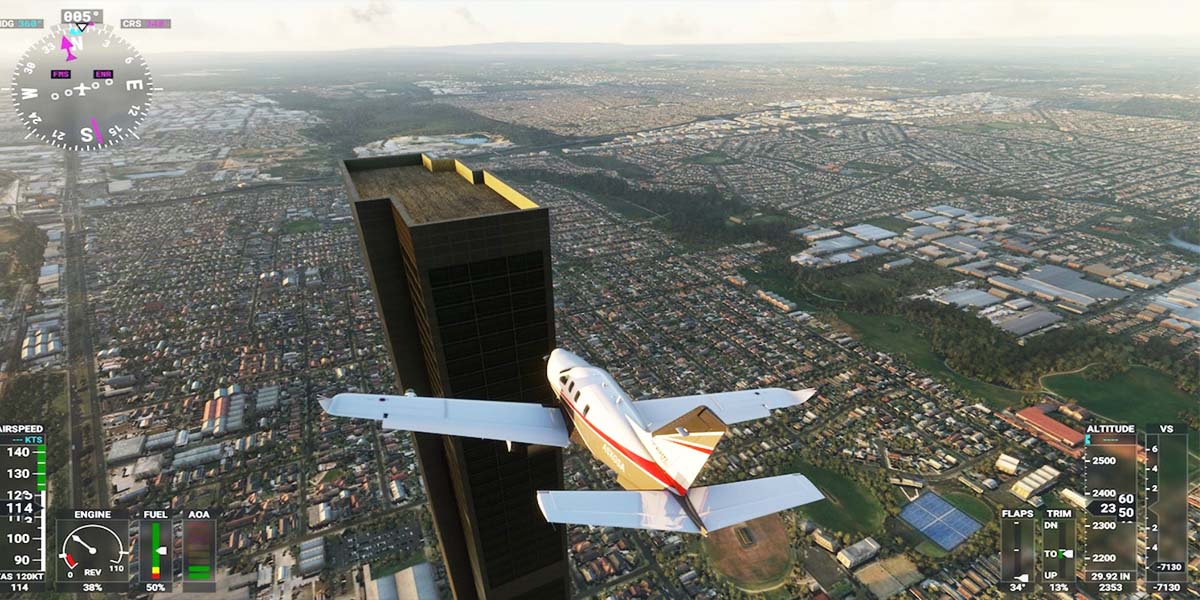 Microsoft Flight Simulator is one of the longest-running simulator games on Xbox. This amazing title will turn your console into a cockpit as you answer to the sky’s calling. With more than 1.5 billion buildings and thousands of airports, Flight Simulator offers the most immersive experience in a simulation.

Fly over the wonderful cities of the earth and mesmerize yourself with magnificent landscapes.

This is the Police 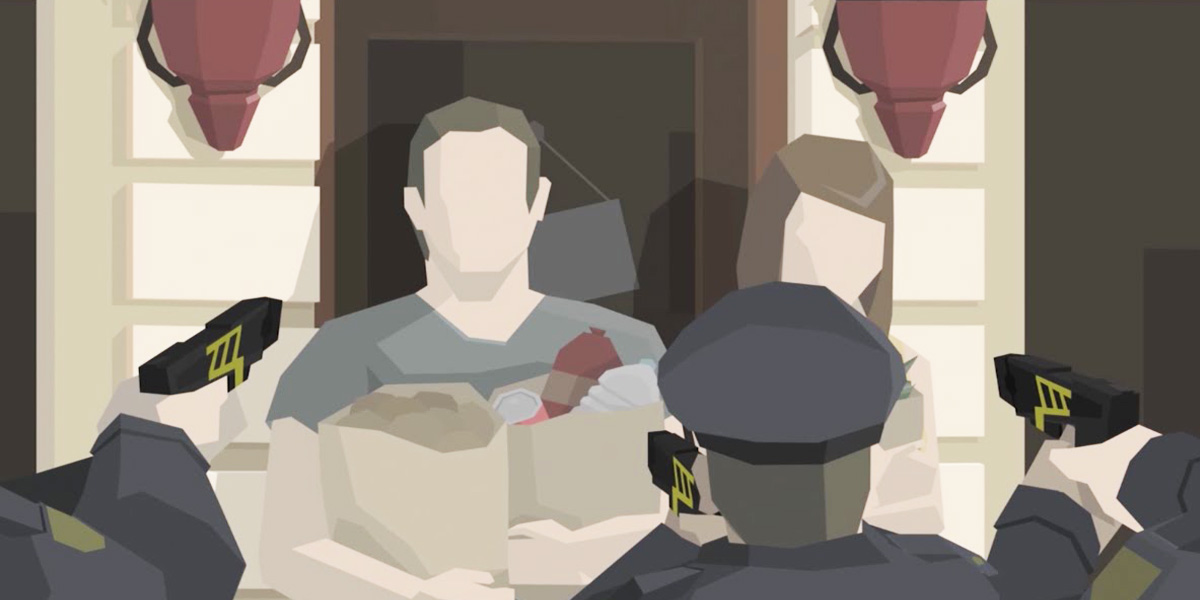 This is the Police is more than a simulation game. Developed by Weappy Studio, this cop sim invites players to take the role of a Police Chief. As Jack Boyd, your mission of preserving justice leads to a dangerous path.

You will focus on staff management and on-point decision-making. As the chief of police, you will also be analyzing crisis scenarios and doing lots of cross-examination. Your actions can lead to catastrophes. You are the police and you have the power of justice. And how you are going to use it is only up to you. 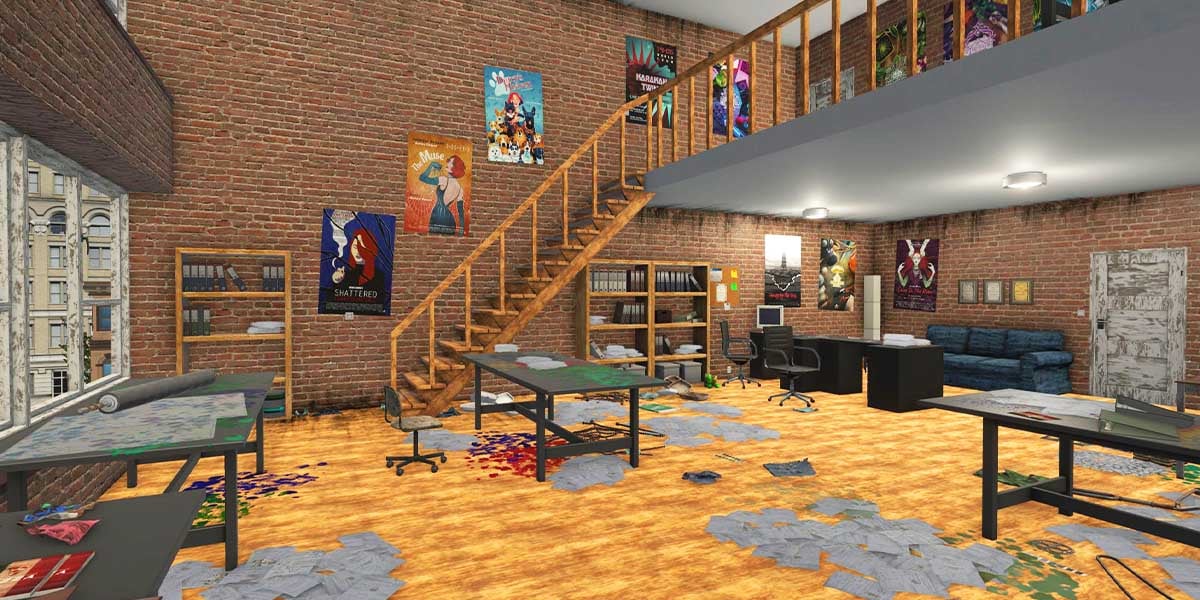 This amazing renovation game on Xbox One will make you forget about school, work or any other responsibility.

House Flipper is the ultimate renovation game where you get to create wonders out of devastated houses. As a one-person crew, the player’s task is to renovate houses with a wide set of tools. From mopping the floor to painting walls, installing home appliances to buying new furniture, House Flipper will turn you into a legendary house renovator. With a great number of DLCs, become the House Flipper and create livable places for your customers. 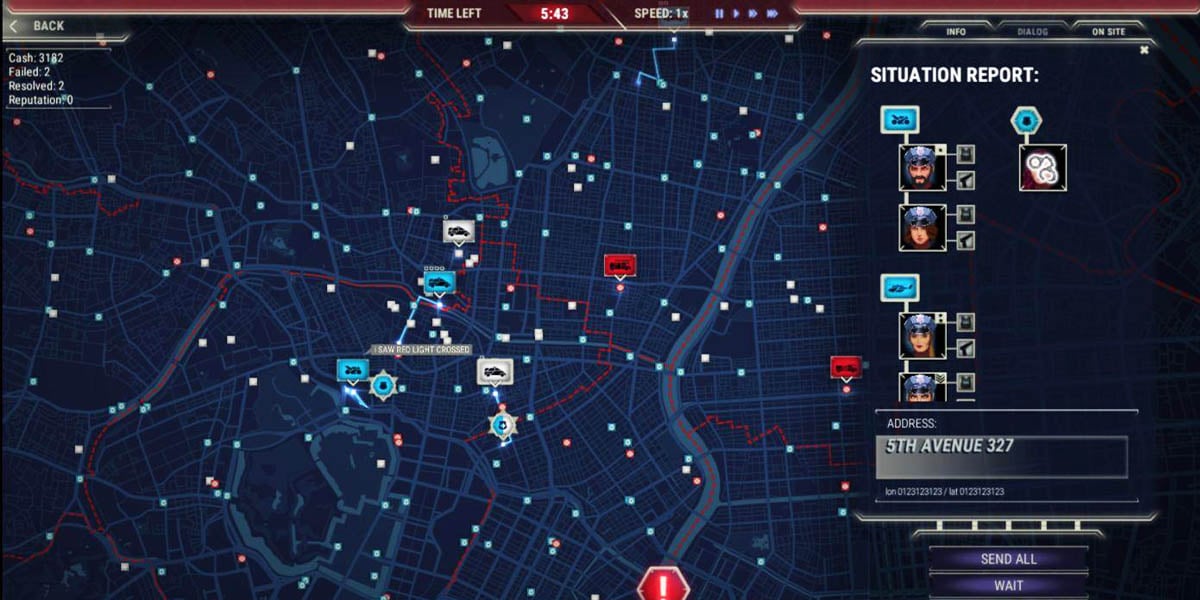 Unlike This is the Police, 911 Operator takes you behind the screen where you track and manage the forces on the field. As the operator, you are the brains of the emergency lines and services. Find addresses and dispatch various forces like the police, paramedics, and firefighters.

The outcome of the incidents depends on your choices. 911 Operator is the best sim game for you if you are on Xbox One and looking for a thrilling simulation experience. 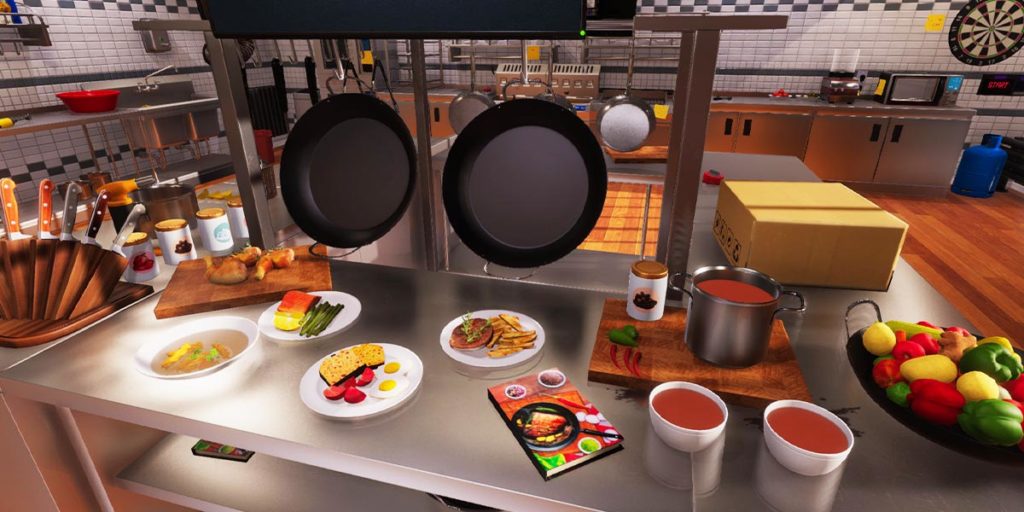 Everyone has this dream of becoming a Michelin chef. Maybe it is because of binge-watching Gordon Ramsay. But the desire to prepare amazing food in a famous restaurant is immense. Don’t worry though, as you can get a bit closer to this dream of yours with Cooking Simulator.

This one is the perfect simulation game. Thanks to its fun and realistic gameplay mechanics, you will find yourself preparing some of the most popular meals and dishes. As a new chef opening up their restaurant, your food skills are the only thing you have. And to be honest, those are exactly what you need. Order ingredients, repair broken appliances, cook food, add some salt and prepare a salad…

Cooking Simulator invites you to the very place where the magic happens. And that is your kitchen.

These are some of the best simulation games on Xbox One. Do have a look at Xbox Game Pass as well!