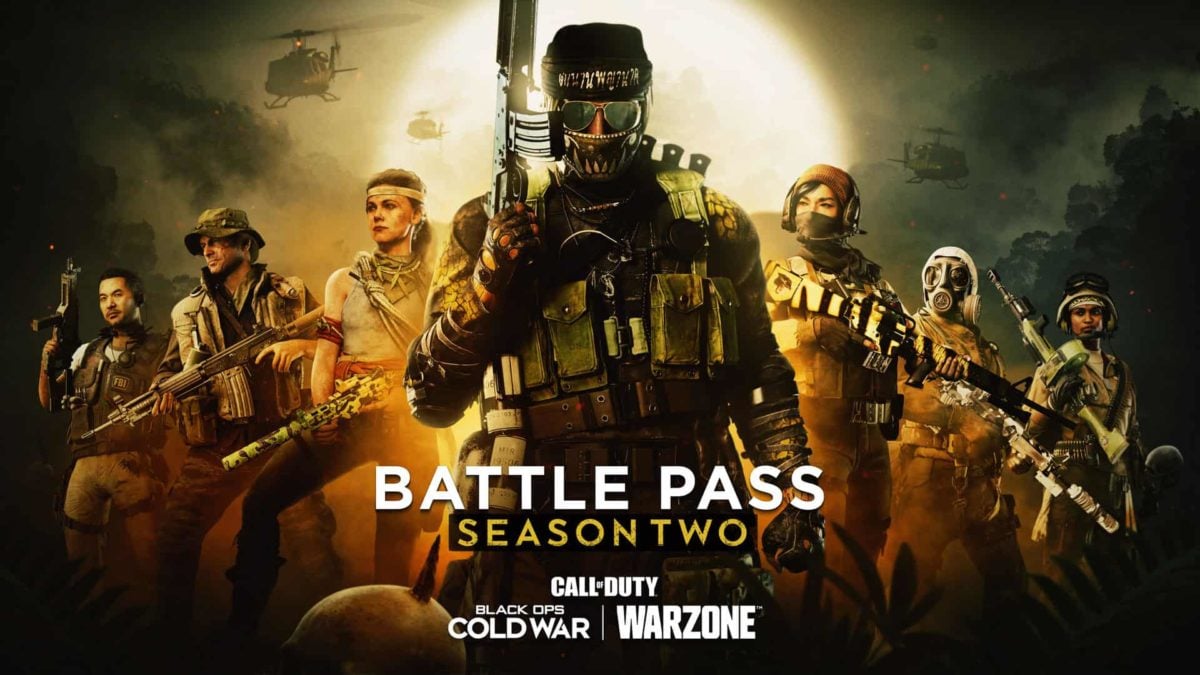 With the arrival of season 2 in the on February 25th, the Call of Duty: Warzone map has some key changes you will want to know before dropping with your squads. Be sure to turn your Xbox on early to get ready for the whopping 18 GIG update. We’ll go over the key takeaways from the COD patch notes here.

The new season has arrived with the latest Warzone patch and of course that means the battle pass has been reset again. There are many notable pieces of loot here to get your hands on. It is worth noting that if you to opt to get the battle pass, as long as you play enough, you usually are able to earn back any COD points you’ve spent on the pass itself. This means usually the battle pass will pay for itself as long as you have bought your first one.

Many other skins and unlocks are available along the way as well.

Warzone has been the subject of a lot of controversy lately due to the rampant hackers issues. Earlier this month Activision banned over 180,000 accounts. While many report running into less hackers in the last week, it is still a major issue.

Another major trend has been pro streamers exploiting the skill-based matchmaking (SBMM) system within Warzone to get themselves easier lobbies. We will have to stay tuned for any potential updates from the SBMM scene as well.