The man has a point. 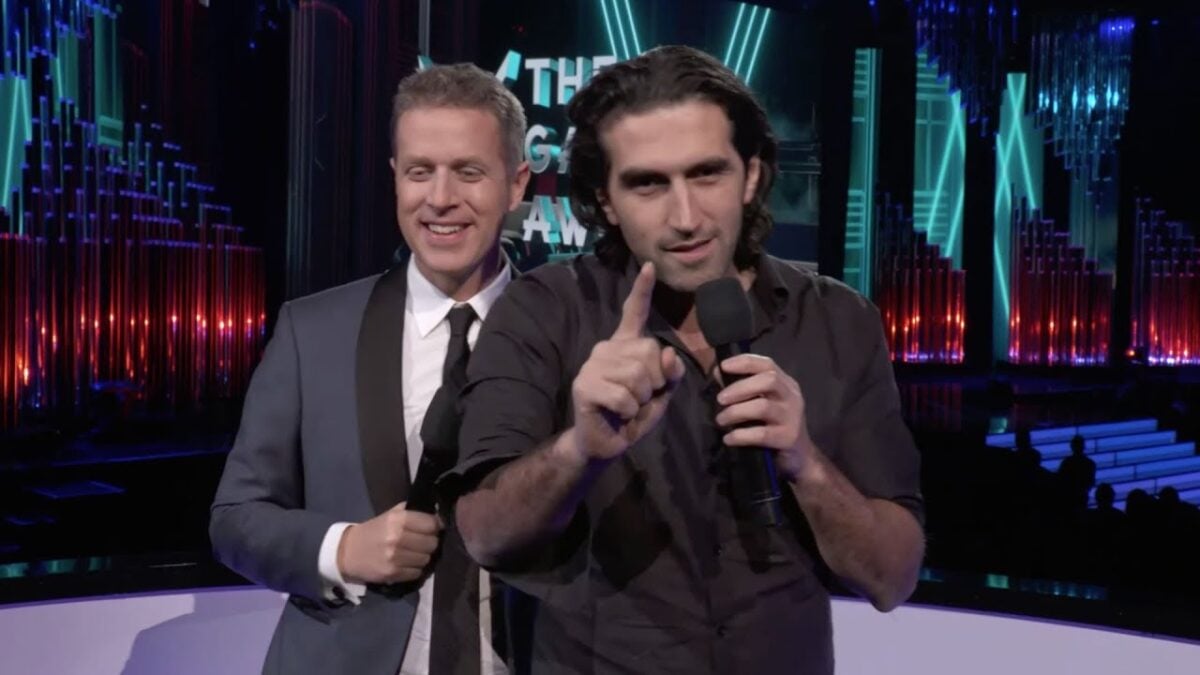 You all remember Josef Fares, right? He worked on Brothers: A Tale of Two Sons and, with his studio Hazelight, A Way Out. He’s also the guy who had some words for The Oscars at The Game Awards a few years back. Fares and Hazelight have a new game on the way in It Takes Two, which is set to release on March 26, 2021. That game looks interesting, but Fares’ thoughts on Microsoft’s Xbox branding seem like a much more entertaining topic to cover.

In an interview with IGN, Fares talks about how he and his team really didn’t have time to make It Takes Two stand out on the next-gen consoles. From there, he spends a rather incredible amount of time making fun of Microsoft for the name of the Xbox Series consoles.

“That’s a f**king confusing name. What the f**k’s going on with Microsoft? They’re losing it, man. What the f**k is going on? Like Series S, X, Mex, Next. I mean, who knows this? Come on. Madness. Call it the Microsoft Box and that’s it. I don’t know. It’s a total f**king mess. Trust me, even them, they’re confused in their offices. What is this X, S… I don’t know, what the f**k.”

In my own humble opinion, Microsoft did itself zero favors with the Series X and Series S naming convention. In fact, Microsoft basically did itself in all the way back when the Xbox 360 dropped. What followed the Xbox 360? What could? Many thought it would be the Xbox 720. It ended up being the Xbox One. Microsoft went from Xbox, to Xbox 360, to Xbox One. At that point, there could be no Xbox 2. Numbers didn’t make sense.

What Microsoft did after that, though, was even worse. It offered up Xbox One console revisions in the form of the Xbox One S and Xbox One X. Then when its next-gen lineup arrived, those were called the Xbox Series S and Xbox Series X. Microsoft reused the S and X, changed “One” to “Series” and somehow expected people were going to understand all of that nonsense.

Or Microsoft will just name the next top-of-the-line Xbox the Xbox Edition X and I’ll heave my laptop into the ocean. Who knows.