New games for Xbox Live Gold for May are revealed. In next month 4 gems are waiting for you to access and play. Armello, Dungeons 3, Lego Batman, and Tropico 4 are the games listed as accessible with Gold. These highly anticipated games will surely be on your to-play list.

New games for Xbox Live Gold for May 2021 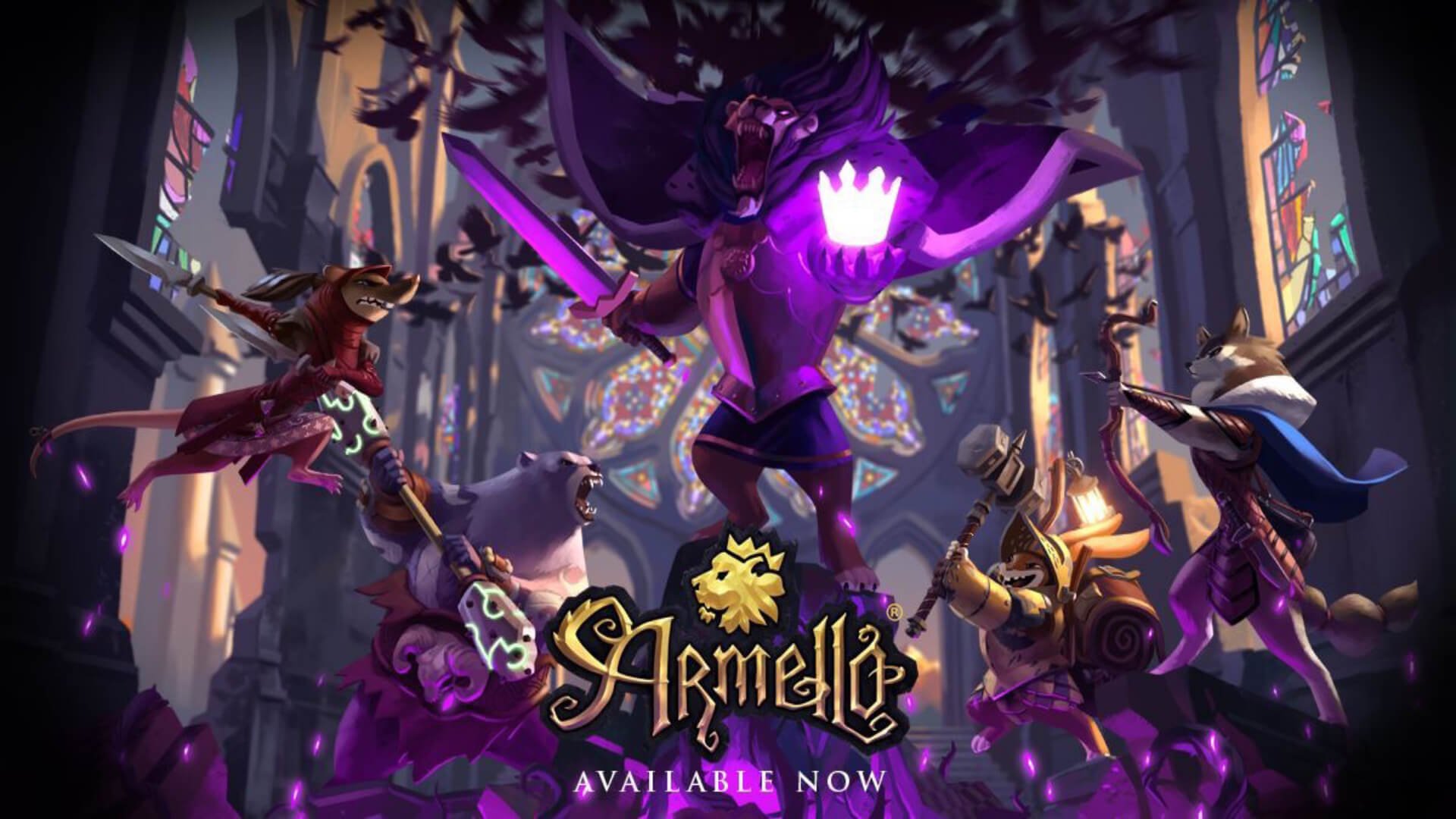 “A grim fairytale board game comes to life! This swashbuckling adventure brings together the deep tactics of card games and the rich strategy of tabletop games, all combined into a character-building RPG. As the hero, you’ll wage epic battles, explore the vast kingdom, cast spells, and vanquish monsters, all with the ultimate goal of becoming the next King or Queen of Armello.”

“Help the Dungeon Lord succeed in conquest in this dungeon building, real-time strategy game. Head the frontlines under the guidance of his chief lieutenant, the dark elf Thalya. Command the most terrifying army the world has ever seen.

Choose among orcs, succubae, zombies, and more, and use every trick in the book to take down the do-gooders of the overworld once and for all!” 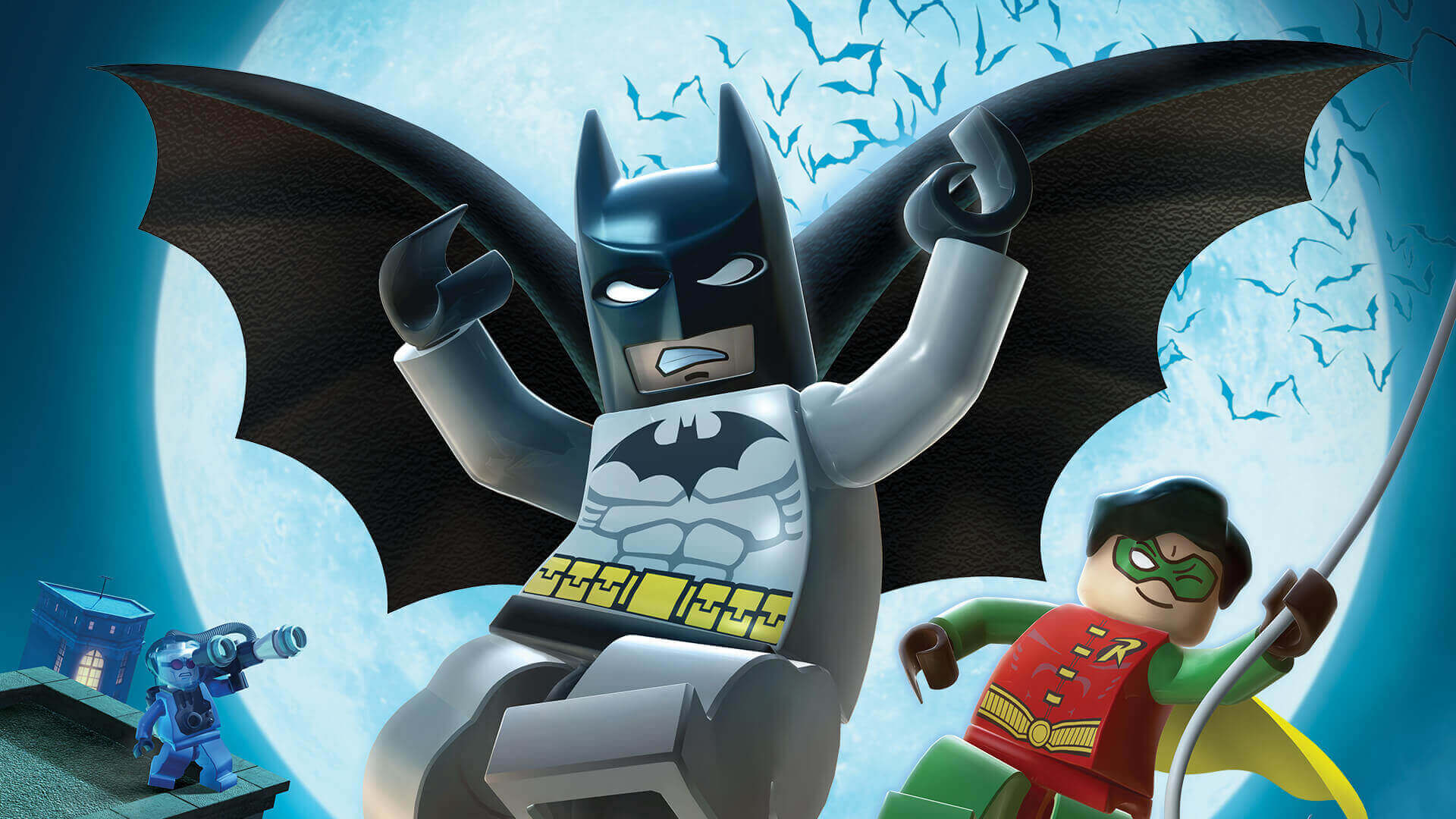 “He is vengeance, he is the night… He is Lego Batman. Build, drive, swing, and fight your way through Gotham as the caped crusader and his sidekick, Robin.

And, in a gameplay twist, play as the villains in story mode! Help in their nefarious plans to take over the city.” 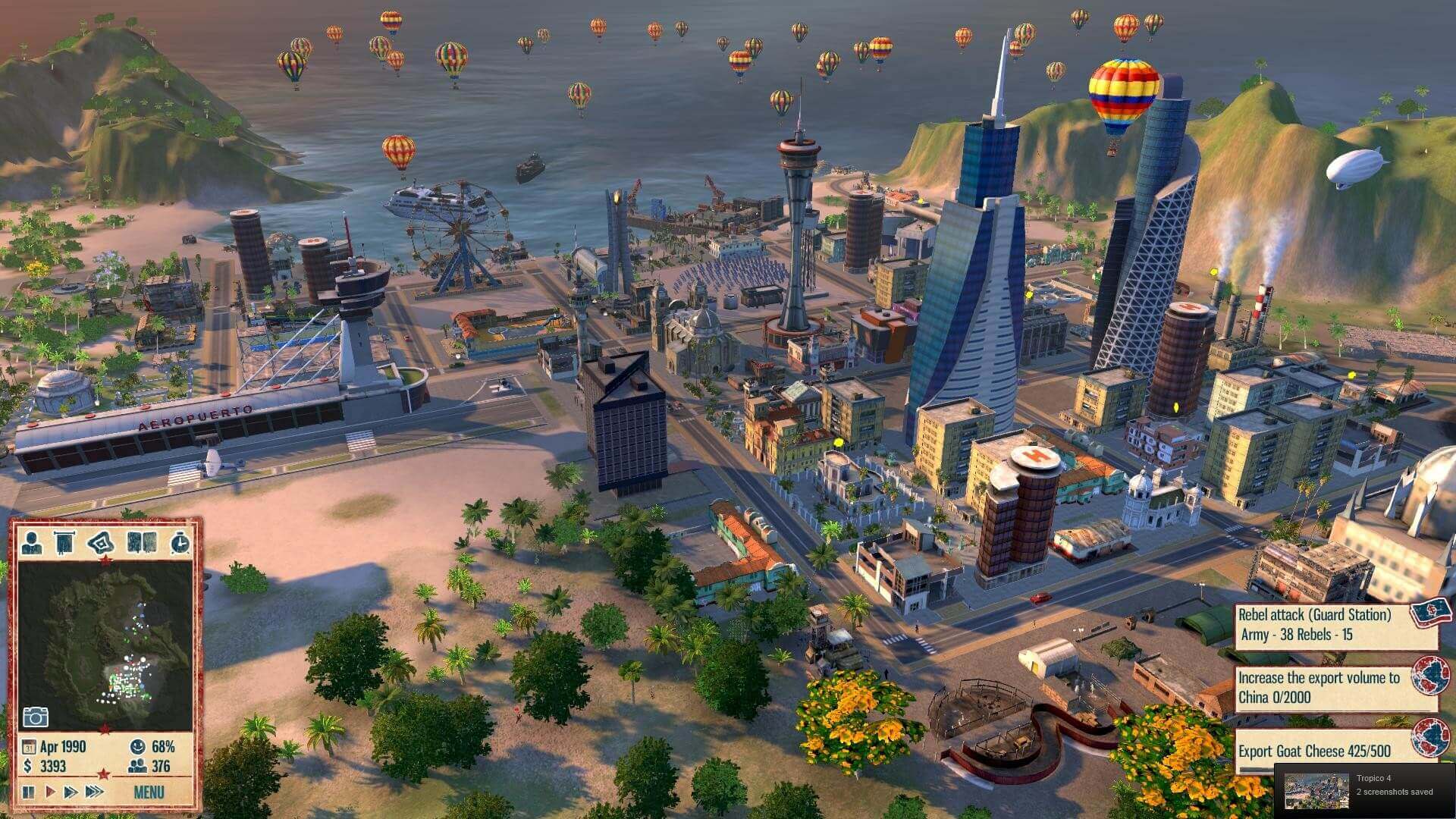 “As El Presidente, the ruler of your small island nation, it is your job to gain the support of the people. Negotiate with foreign superpowers, and even deal with any natural disasters which threaten your country.

Test your political mettle and remember that everyone has an agenda. While it’s good to keep your friends close, it’s better to keep your enemies closer.”