WWE has been popular since the 1953s among American citizens. That’s why when developers of the WWE 2K video game series released the WWE 2K, Developers gain an audience without effort. They have released a new version of the game every year since the 2000s. WWE 2K developers do not offer a pre-order version of WWE 2K. Also, Surprisingly, WWE 2K developers will give presents to the pre owners. We tried to collect all details about the WWE 2K22 presale details. In this article, we will inform you about price, game details, and presents for the pre-buyers.

WWE 2K series has too many fans. That’s why you can hear gossip about the 2K next game on social platforms. Some of them reflect the truth. Others are just assumptions. People make a good assumption about pre-order rewards. However, nobody can predict the WWE 2K22 nWo 4 Life Edition cover. Developers make everything different this year. WWE 2K22 has a special cover that represents three founding members of the nWo in Scott Hall, Kevin Nash, Hollywood Hogan, and Syxx as you can see below. Everybody expects to see Rey Mysterio as a cover star.

Unfortunately, some fans who love to make a collection of special games will be disappointed about the digital copy. Nobody can take a physical collector’s version of the WWE 2K22 nWo 4 Life Edition.

Those presents will make happy players fan of the Undertaker. 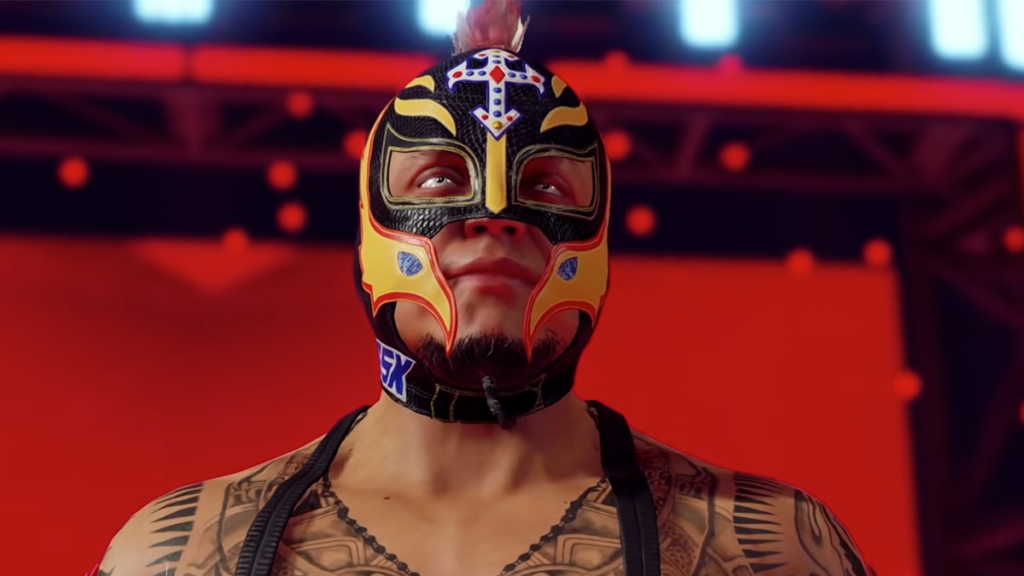 Besides, Undertaker Immortal Pack players will gain more bonuses. We created a list of extra bonuses below.

I have bad news about the price. Because of extra efforts, developers put a high price tag on WWE 2k22. When players want to pre-order it, they need to pay  $100 for the pre-order copy. If they want the deluxe version, they need to pay  $120 for the game. However, when people buy get one copy of the WWE 2k22, they will get the cross-gen bundle. With the cross-gen bundle, players can play across consoles and PC. If you like the features which come with the game, you can pre-order WWE 2K22 for Xbox ONE with this link.

Here are the latest updates on the Xbox Live server status. Players reported that they could not purchase…
byKerem Dogan Karakoc
4 shares
4
0
0
No comments

Microsoft is developing an ads program that will allow brands to display ads in free-to-play Xbox games, according…
byNurdan Ünlü
No comments
%d bloggers like this: