Will we ever see a new Prototype game? With Microsoft‘s acquisition of Activision Blizzard, fans are waiting for the open-world action title to get a new installment.

A prototype is one of those underrated and timeless games that offer a great experience. Even though it has been 13 years solid since its launch, Prototype still feels fresh with its villainous story and great combat mechanics. The second entry of the franchise was also great in offering a somewhat rewarding experience. Although it fell short in many aspects, it came with a more immersive world design and a better storyline.

But will there be a new Prototype game? Now that Microsoft owns the IP, will we ever get to use new superpowers to cause mayhem in New York City?

The developer of the franchise was Radical Entertainment, which was a very passionate studio of talented devs and designers. They released Prototype 2 back in April 2012. And the sequel managed to sell more than Kinect Star Wars and Call of Duty: Modern Warfare 3. 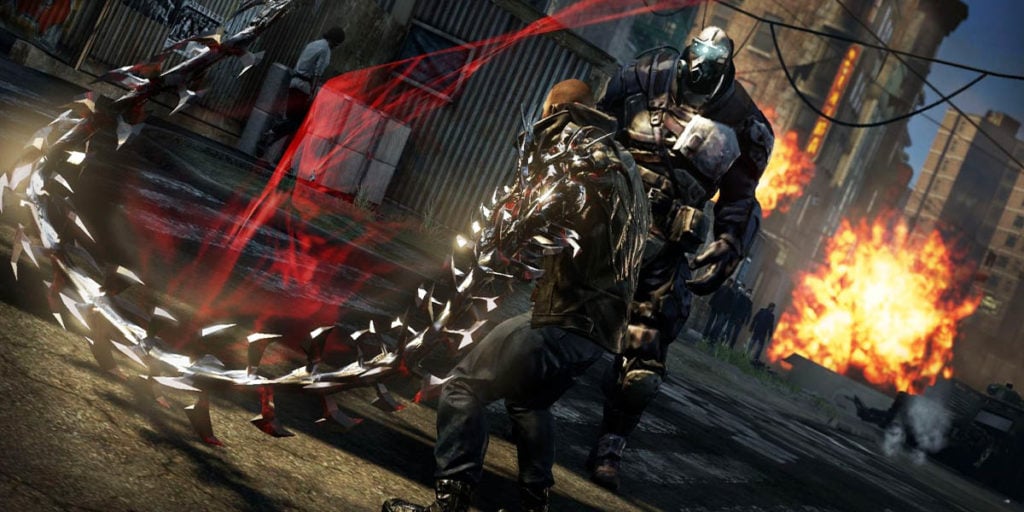 But this was not enough for Activision, as the publisher deemed the franchise as a failure because of its lackluster sales. They decided to downsize the studio and put an end to the Prototype series. And the process ended with Radical Entertainment being reduced to a supporting studio for other Activision games.

“Even though we made a significant investment in the Prototype series, the franchise failed to find a broad commercial audience. Radical is filled with talented developers and designers. But we have decided that their talents are best used for other projects. Therefore we will proceed with a significant reduction in the studio’s staff.”

Studios get shut down and companies get owned, but intellectual property never dies. So there is always hope for Prototype 3. This hope is actually stronger than ever thanks to Microsoft’s acquisition of Activision Blizzard. With the 68 billion dollars deal, the rights of the IP now belong to the software colossus. This means that the chances of seeing a new Prototype game are stronger than ever.

What to expect from Prototype 3?

The first game invited us to take the role of Alex Mercer. As the most powerful and edgiest man in New York City, he was able to harness the power of the Blacklight virus. While this allowed him to alter his body, it also changed the identity of our protagonist and put him on a path of revenge. 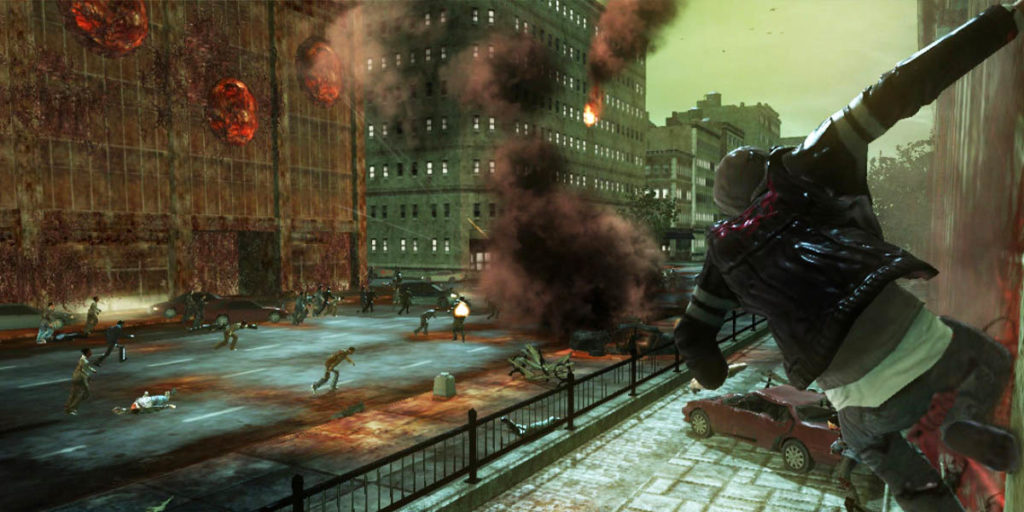 The sequel, on the other hand, called players to assume the role of James Heller, a former US Marine Sergeant. The second game also called us to a quest for vengeance. But this time our target was not an evil corporation of corrupted researchers. This time our enemy was Alex Mercer himself, the man who could bend the virus by his will.

Knowing the lack of superhero games on Xbox consoles, it is actually a perfect time for Prototype to make a return. And being a villain with virus-based powers and clashing in a modern landscape is the ultimate dream of every teenager from the 90s.

We currently do not know if Microsoft has plans for the franchise. So we do not know whether there will be a new Prototype game in the future. But we are hoping that the company does come up with Prototype 3 in the upcoming years.

FromSoftware studio released Elden Ring on February 25th, 2022. Since that date, the game has been gaining popularity.…
byOmer Kaan Ayvaz
10 shares
10
0
0
No comments 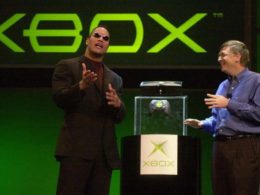 The History of the First Xbox Console

The first Xbox console had a long and difficult journey. But after 20 years, the brand is celebrating…
byKerem Dogan Karakoc
7 shares
7
0
0
One comment
%d bloggers like this: