Its time we have a serious talk about the scary future of FPS gaming.  First Person shooters have always been the most plagued genre in the gaming world, with cheaters going all the way back to games like CS 1.6.  coming all the way forward to current day Warzone, CSGO and Apex Legends…PUBG

Ever have one those games where something just doesn’t feel right, the enemy player just seemed to pick the perfect angle at the perfect time?  Ever been winning a game to have it ruined by a rage hacker spin botting? Maybe you’re a content creator and you’re being harassed specifically, day after day, either way the situation has been getting out of hand for quite some time now.  Either way pretty much every FPS gamer has experienced cheaters in some way or another.

Forcing companies like Riot Games to make an anti-cheat (vanguard) so intrusive to try and level the playing field but even that isn’t enough.  Cheating is becoming easier, with each year leading to more frustrated players wondering if there is a light at the end of the tunnel. Sadly, I must admit things don’t look good for gaming in general and let me tell you why. A few weeks ago, I came across a video talking about a new hack that is undetectable by any anti cheat and works on every platform.

This new hack is a self-learning AI that quite literally plays the game for you.  Activision surprisingly caught onto this and wiped the internet clean of its existence and brought a legal team from hell upon the creators of the hack.  Hurray we are all saved right?!?! 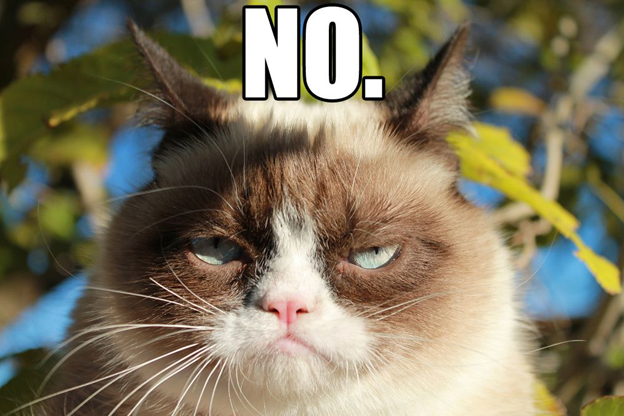 This FPS hack may not be going anywhere

Before Activision was able to lay down the hammer this hack was distributed to what is speculated to be around a few hundred people.  If we have learned anything from our past, I think we all know what is about to happen. This hack will spread like wildfire, from console to console, pc to pc, meaning cross platform lobbies will most likely be hit the hardest.  At this point some might be wondering what makes this hack so big and bad compared to what we have endured over the years and ill tell you its probably not what you think.

The hacks that we “know and love” for the most part involve injecting itself within your game files, allowing data to be utilized for the hack to work. Reluctantly hacks like these are normally easy to detect, so long that the devs are competent enough or shall I say care enough to stay on top of things.  Now for the horrible news, as of right now it doesn’t seem like any anti cheat, nor any dev team has a true solution to counter hacks like the self-learning AI for a few reasons.

Capture cards are the future of FPS hacking

The way the hack works is by watching what is happening on your screen via a capture card which then runs the information through python software, at which point the hack interprets and sends input signals through devices like the titan 2 that then input that information into the game virtually making it undetectable. But wait there’s more! You can fine tune the cheat on your other computer to make it look more human like, so not only will current day anti cheat be completely useless but observing the cheat will become more difficult in trying to determine if the person is cheating or just a legend.

Now let’s take this a step further, what happens when this hack is modded for the other genres out there.  For those of us that played Classic World of Warcraft over the past few years, the botting problem became a quite common amongst high population servers.  Now imagine the botting problem on steroids with a hack like this modded to suit the MMO genre.

I hope I am wrong; I hope the AAA companies we have been giving money to over the years are putting that money to use in areas that truly matter, like a self-learning AI for anti-cheat… All there is to do now is wait and see how big-name titles like Halo Infinite and Battlefield 2042 handle this.