There is no doubt that Prey is one of the best first-person shooters in recent memory. Arkane’s action sci-fi invites players to a mysterious journey in deep space. While the game is considered one of the most immersive shooters, it is also a highly underrated title that definitely needs more attention. Bethesda released the game back in May 2012. Followed by Mooncrash DLC in June 2018, the game became a must-play that deserves to be in your backlog.

Most players report that even though they tried numerous methods, the game does not recognize the controller in any way. Do not worry though, because we got you covered with the methods below. Now, let’s dive in and fix this error to experience Prey with your Xbox controller.

Enabling the controller support from Steam’s Big Screen might actually solve the problem. According to Steam forums, most players could play the game with a gamepad after it received the configuration support. 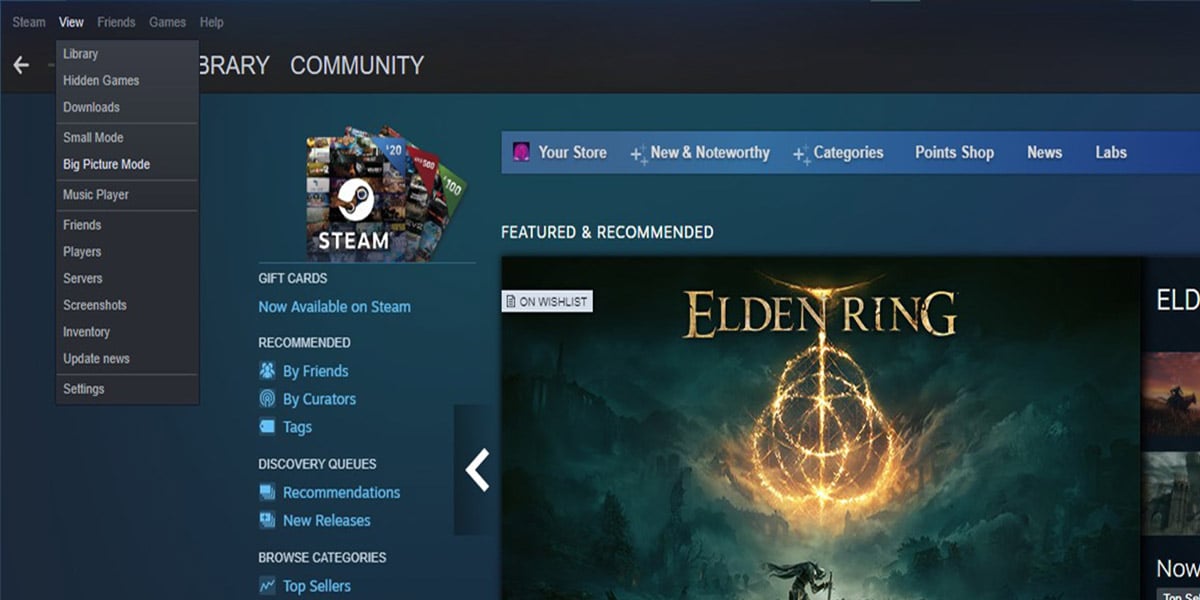 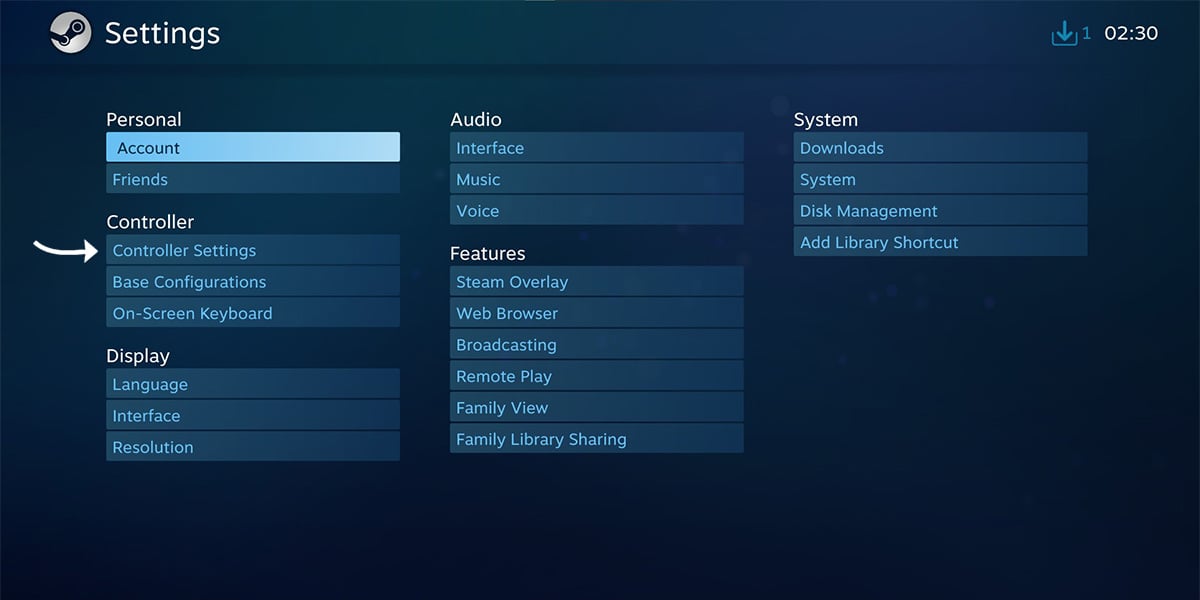 After enabling, restart Steam and open the game again via the Big Picture Mode. If the problem persists, try other methods in our guide.

While Prey is known for its controller problem, it is always smart to check whether the problem is on your end. If your controller is new and the game does not recognize it, try using a different USB slot on your PC. You can also test if your controller is functioning or not via Gamepad Tester.

Most players reported that using one of the slots in the back of your computer did the trick. If you are sure that there is nothing wrong with the device, consider giving other methods a chance.

While most players managed to get their device running, Prey still could not offer a stable experience with a controller. In that case, make sure that your settings look like the one below. 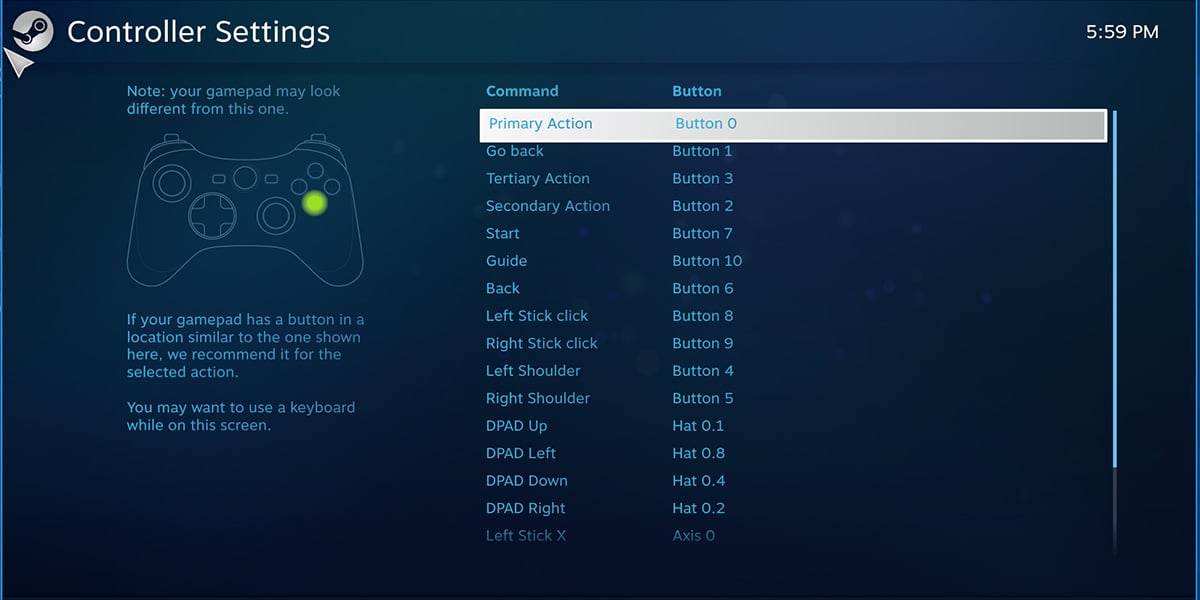 Provided that the methods above proved useful, it is highly likely that your problems are not over. Even when Prey recognizes your Xbox controller, the in-game camera sensitivity makes the game unplayable. Fortunately, we also got that covered for you. 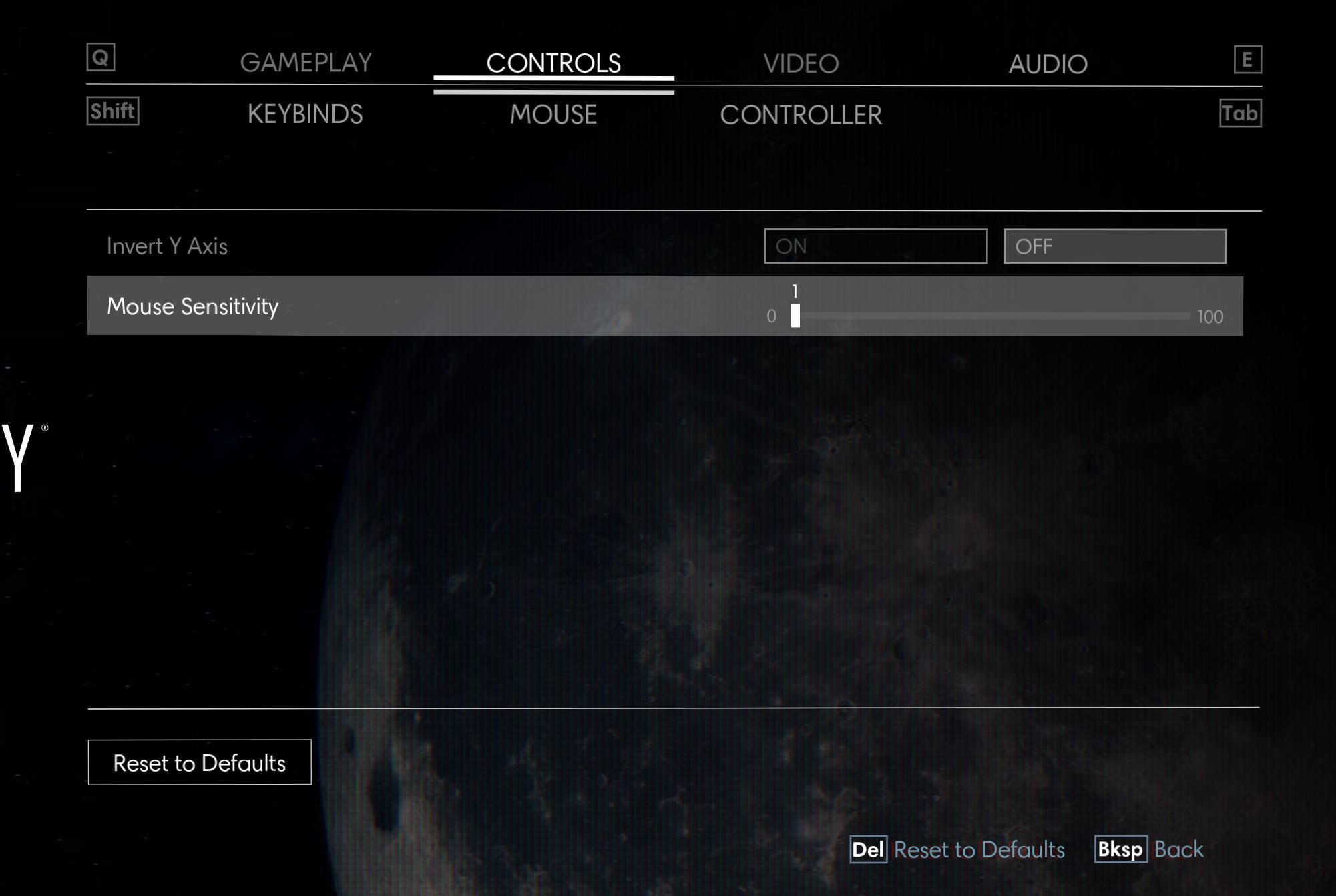 We hope that you can play Prey with your gamepad as the game is definitely one of the most immersive shooters out there. The sci-fi title of Arkane Studios will make you feel like you are reading a story from Philip K. Dick. You can watch the Prey official gameplay trailer below!

Are Deathloop and Dishonored set in the same universe? Here’s everything we know about the settings of two…
byKerem Dogan Karakoc
24 shares
24
0
0
No comments