Every year Microsoft makes Xbox Game Pass subscribers very happy in October 2021. Because Microsoft always releases amazing games for Xbox Game Pass Subscribers. However, this month is a little bit different. Despite recent marvelous game additions like Echo Generation or Dragon Ball FighterZ is the most popular fighting game. Microsoft aims to make this legendary October. Because Microsoft plans to announce fabulous service on October 28. They will add six new games for the Xbox Game pass owners. With recent games, Xbox Game Pass Gamers will have plenty of games to play. In addition, One of the games among the six-game is very special. It is only a few months old. 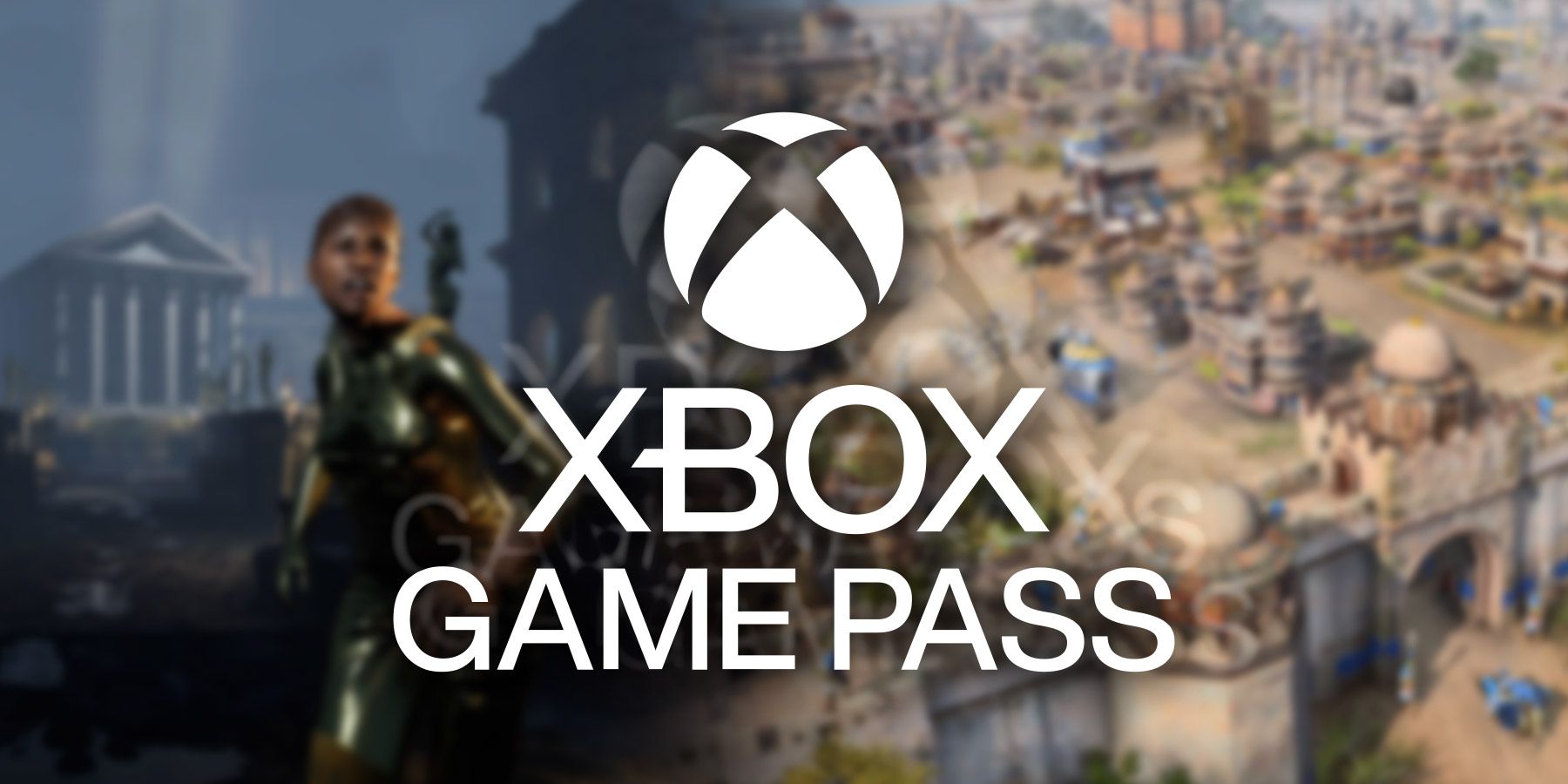 Here is the list of fascinating games that comes on October 28;

When we look at headlines and see the Age of Empires 4, every old-fashion gamer will fascinate  Because Age Empires is a cult game series for the gamer who loves strategy games. It has a unique view and unique gameplay. Other games try to catch seem feeling while their players play their game. But none of them cannot accomplish it. Those properties make the Age of Empire unique.

In addition, Xbox Game Pass owners can play this game for free. If you want to try this game, we strongly recommend buying an Xbox game pass subscription. Because of the price tag. In other words, Microsoft provides a cheap opportunity for Xbox Game pass owners to try this awesome game.

Without a doubt, Age of Empire 4 makes gamers very happy. However, on October 28 Microsoft will open to access five more games. One of them is Bassmaster Fishing. It seems to be a dull game on first look. However, if gamers give it a chance, the game will entertain them.

If you are an Xbox Game Pass owner, you need to empty your schedule on October 28th, 2021. Because you will be very busy.