Minecraft, the game that defies the years, is here with a new update. As you know, the studio previously announced that the new version, Minecraft Caves and Cliffs, will be published in 2 parts. Finally, we have an exact date. It was announced that you will play Minecraft Caves and Cliffs Part 1 on Xbox One, Xbox Series X, and Xbox Series S on June 8. We know how many of you are eagerly waiting for this release, keep your eyes peeled.

What changes will come with Minecraft Caves and Cliffs Part 1?

We would also like to mention many changes that come with this update. With this first installment of Minecraft Caves and Cliffs, the glowing squid you’re familiar with from the old versions of the game will be back. For all that, cute axolotls are also included in the game. If you dream of setting up a large aquarium, you may want to add these creatures to your tank.

Let’s get to the blocks. Would there be a Minecraft update and no blocks? There are a lot of them in this new version as well. Some you’ll find as you wander around and dig, while others you’ll come across in much rarer places. Also, copper blocks and various other materials are available in this version in Creative Mode on Xbox Series X/S and Xbox One. 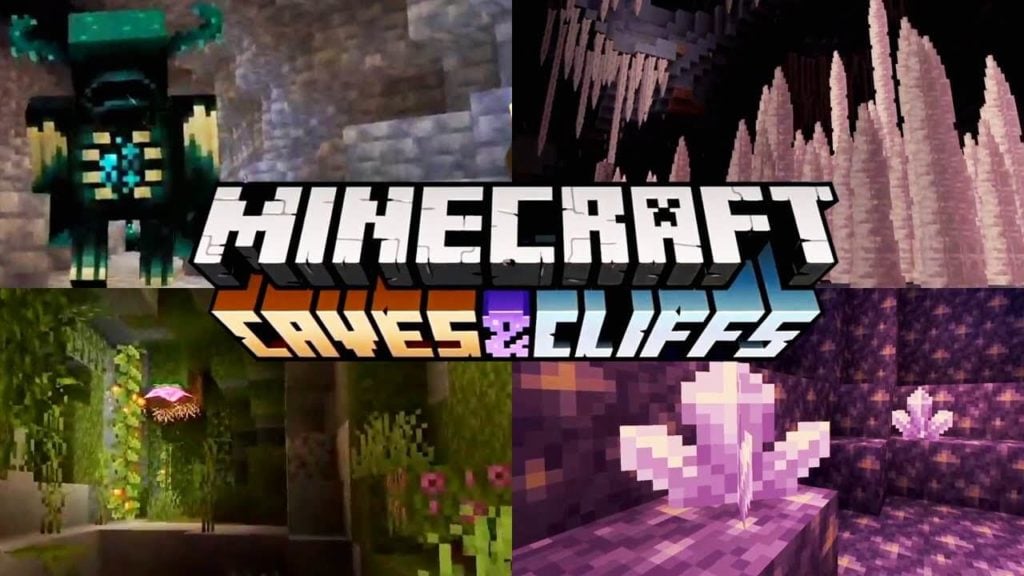 One of the most important pieces of news is that this new update will be available in both Minecraft Java Edition and Minecraft Bedrock Edition. For this reason, you will be able to run this game smoothly wherever you play. You can learn about the new bug fixes that come by looking at the patch notes on the official site.

You will be able to get Minecraft Caves And Cliffs Part 1 update on Xbox One, Xbox Series X, and Xbox Series S, starting June 8th. If there is no delay, Part II, which is thought to be released towards the end of this year, will be announced to you here when it is finalized. May your walls be indestructible! Have fun playing.

Microsoft has announced Xbox Games With Gold titles for July 2022! Xbox gamers will have access to and…
byNurdan Ünlü
No comments
Read More
2 minute read