Madden NFL 22 release date is August 20 for Xbox Series X/S. The game is available to pre-order from now on. There will be some changes and improvements in the next entry. We will take a look at them in this article.

2020 wasn’t a good year for Madden NFL as well as all of us. The fans criticized the game a lot. There were some major problems as console adaptation and balance between the old and new generation of technologies. It seems like all the problems will come to an end with Madden NFL 22. We can say that because the developer revealed that they worked hard to improve. Let’s take a look at the changes we expect.

The most outstanding improvement seems to be the home-field advantage. The distracting – and sometimes making the game impossible to play- feature is improved now. We will see an option called Gameday Momentum. By that feature, the winning team will be able to benefit from the advantage of perks. That is a good feature after all the complaints.

Another great improvement is a feature all the fans kept requesting. You will be able to choose the coordinators from Coaching Tree. This way, you can start from the bottom and improve your team. 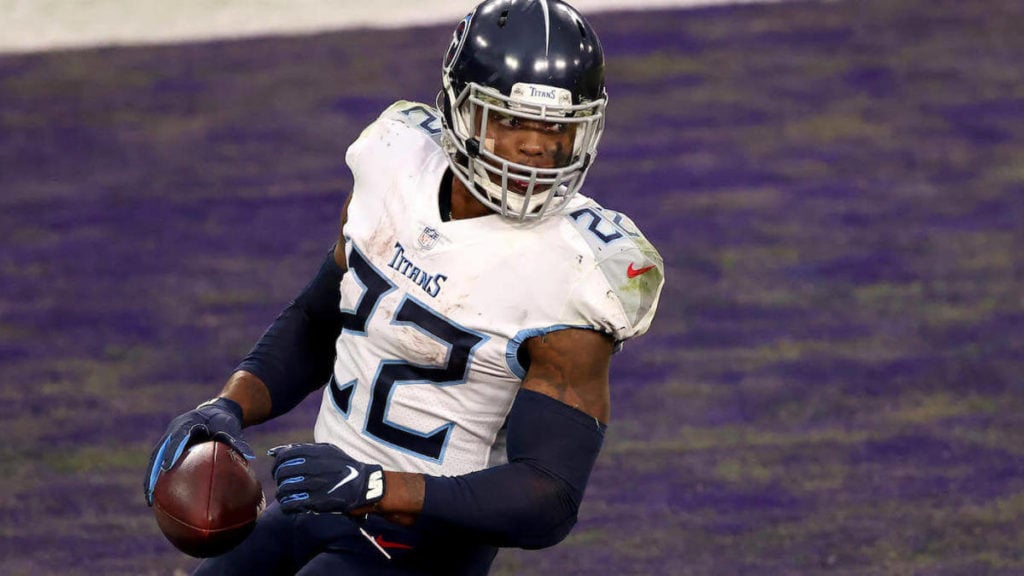 Madden NFL 22 will feature scouting, in franchise mode. This was a request too and fans will be happy with it for sure. The developer wanted to include it in 23 but they featured it in this upcoming entry. That’s definitely a good decision.

The game will offer more imagination with the addition of 35 new scenarios. It offers a nice refresh.

We will see some changes in the classic Super Bowl presentation too. The improvement is not certain yet but we can expect to see a massive American flag and some flyovers.

The close-ups will be in the game, different than 21. They are named “Superfans”, we can think of them as team mascots. It is always good to be crowded, right?

Lastly, the Xbox One version will get some updates too. Even though the focus is Xbox Series X/S, the older generation will not be forgotten. The excitement is getting bigger as the Madden NFL 22 release date is getting closer.