Ryu Ga Gotoku Studio has announced Lost Judgment launches for Xbox One, Xbox Series X, and Xbox Series S on September 24, 2021. The game is planned to be a sequel to the recently released Judgment.

The Gameplay of Lost Judgment

The sequel seems to tell a darker and more emotional story than its predecessor, as well as expanding to new environments. Series main character Takayuki Yagami returns to the fields with this game. In this series, his adventure will extend from Kamurocho to the city of Yokohama. It is the same environment from Yakuza: Like A Dragon.

In Lost Judgment, you will have tasks of tailing, chasing down, and using disguises against suspects. Also, you will have to scale buildings, use stealth, and even wiretap phones while conducting their investigations. The new entry will contain the franchise’s usual gameplay. Also, there are some new elements, such as skateboarding, boxing, and other mini-games. Lost Judgment will also be returning to real-time combat, much like its predecessor, unlike Yakuza: Like A Dragon.

Synopsis: “You will once again reprise the role of lawyer-turned-investigator Takayuki Yagami, who, once again, is working on a case that involves a grisly murder and a bunch of shady individuals from both Kamurocho and Yokohama’s criminal underground.” 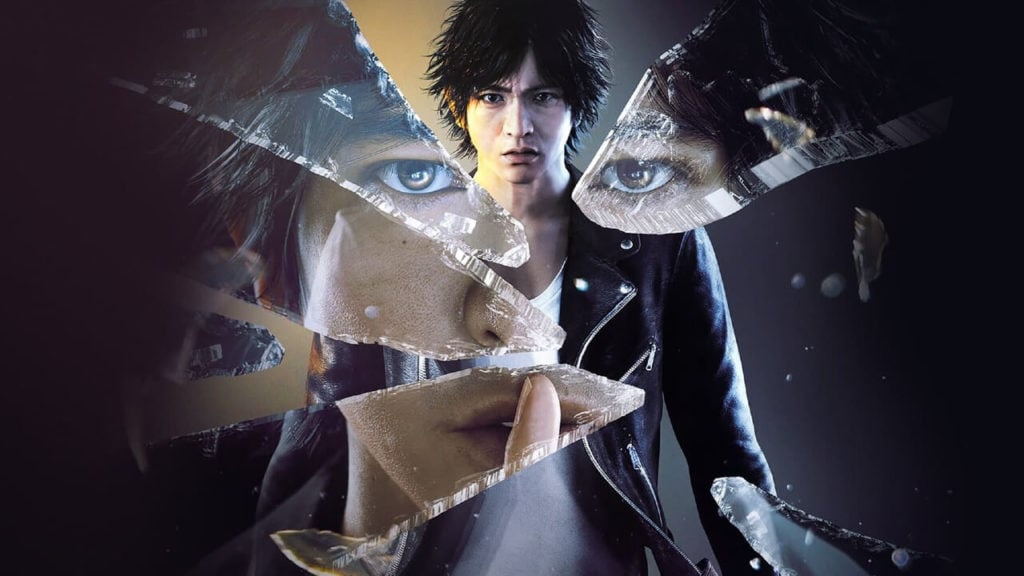 There is another factor added to the story of the game. The game’s main character contends with a grim murder. Also, he’ll have to go undercover at a local high school. This course of events will allow for a variety of storytelling elements, including comedy.

This is the first time for an entry in the Yakuza franchise to launch simultaneously in the West. After building an audience for years, we can now enjoy the latest entry at the same time with the world. It seems like the franchise is expanding based on the latest developments. We hope this to become a tradition after Lost Judgment launches for Xbox that will continue in the future.

Do you plan on getting the game when it’s launched? Let us know your thoughts in the comments.