Is Brutal Legend 2 on the way? Are we ever going to see a sequel to Double Fine‘s action-adventure game?

Brutal Legend is one of those hidden gems of the 7th generation of video game consoles. Developed by the amazing Tim Schafer and his talented group, Brutal Legend came out back in 2009. Though it has been more than 13 years, the fans of the game are still waiting for a sequel. Will there be a new Brutal Legend game?

When is the Brutal Legend 2 Release Date?

Well, unfortunately, we will not be seeing a new Brutal Legend game anytime soon. While Tim Schafer told that they want to develop a sequel years ago, the possibility seems pretty weak at this point. Back in E3 2017, he told that a sequel would eventually follow the first game. But it has been five years since then and Double Fine released Psychonauts 2 in the process.

Actually, the studio had already started working on a sequel before it was canceled by Electronic Arts. The team actually put a lot of effort into the second Brutal Legend game. We also know that the new game consisted of the parts that were cut out from the first title. With more than enough material at their hands, Double Fine was enthusiastic about the new installment with bigger content and a new story. 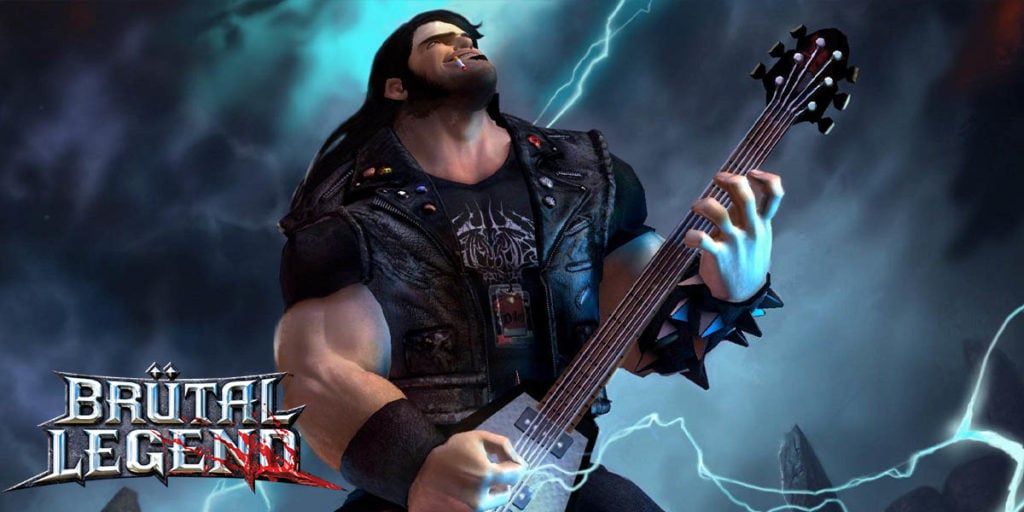 Though EA was not happy with the game’s sales performance. Even though Brütal Legend sold more than a million copies, it was far from being a commercial success for the publisher. So they ended up pulling the plug from Brutal Legend 2. After they canceled the sequel, Double Fine focused on other projects and launched other games to recover from the cancellation.

In the process, they managed to release four new games and started working on Psychonauts 2. The game ended up being a commercial success and received critical acclaim after launching on Xbox Game Pass.

A sequel can still happen

After launching Psychonauts 2, Tim Schafer addressed the anticipation towards a new Brutal Legend game. Schafer did not directly refute the possibility. But he said that the project is quite tricky. Schafer also acknowledged the anticipation of the fans. But it seems like Brutal Legend 2 will not come anytime soon. He added that he will continue to play the game every Rocktober 13th.

Double Fine also confirmed that they are not planning to come up with a sequel. We do not know the current project the team is working on. But intellectual property never dies. Considering that the studio is a part of Xbox Games, we might actually see the title in the future.

What do we know about Brutal Legend?

Brutal Legend invites players to a brutal land of metal. In a land where even the flowers are made of steel, players assume the role of Eddie Riggs. As a roadie who finds himself in a desperate land of fantasy, he unexpectedly assumes the role of the savior.

The game introduces the most iconic faces and voices of the metal music genre. From Ozzy Osbourne to Lemmy Kilmister, the most revered and esteemed members of metal breathe life into the characters in the game.

If you haven’t played the first game yet, here is a very short pros and cons list below. You may also want to revisit Double Fine’s action-adventure game. Here’s what to expect:

Brutal Legend also comes with real-time strategy elements. Players get to defend their concert stage against the enemy. After more than 13 years, Brutal Legend still deserves a solid chance as it comes with a great open world, decent visual quality, and a wonderful story.

Here’s everything we know if you are wondering whether Brutal Legend 2 is in the works or not.