How to Play Xbox Games on Your Windows Computer? (All Methods)

Playing video games can be problematic sometimes. If you have an old-fashioned computer, Playing the latest games on your PC is the most difficult thing to do with your computer. Because recent games always require high-end computer hardware.

You can play your Xbox games on your PC. You need to open your game on your Xbox and connect with your Windows computer to the same network. Those steps can seem confusing right now. But I will explain it in detail and you will see that it is easier than you think.

How to play games on any Windows computer 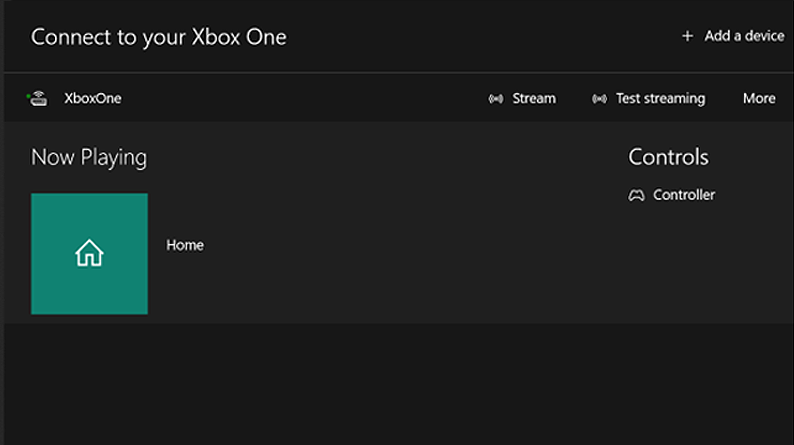 Right now, we need to set up our Windows computer to play Xbox games on our PC and laptops.

On the Xbox app, you can see a drop-down menu, and if you choose to see my console list, you will see more options;

Maybe you want to play your games with the keyboard and mouse. However, you cannot do that. You need to Xbox controller plug it into your Windows computer. You can plug a controller with the USB or you can simply connect it with Bluetooth. I assume that you accomplish playing your Xbox games on your Windows PC with this guide. However, if you have any questions about this guide please write us in the comment section.