How to Finish Xbox Game Pass Quests In 2022

While you are trying new games, do you want to earn money? It sounds like a scam. Luckily it is not. This campaign is run by Microsoft. With Game pass Quests, players can earn various gifts like Amazon gift cards. Players want to find easy ways to complete Xbox Game Pass quests easily. In this guide, we will show players how they can complete Xbox Game pass quests without ease.

What are Xbox Game Pass quests?

Every Xbox Game pass subscriber likes this type of quest. Because they need to play games.

If we need to complete this achievement on the other games, I will set it to a difficulty rating of 1. However, collecting gold can be hard while playing the best realistic RPG.  If you encounter problems, you can watch Reward Hunter’s video guide for this quest.

Generally, we do not see late addition to the Quest lineup. However, Microsoft amazed us and added a new quest to questline up. Luckily this quest is easy. Players need to start a new game. Then they need to draw objects in the magic world. 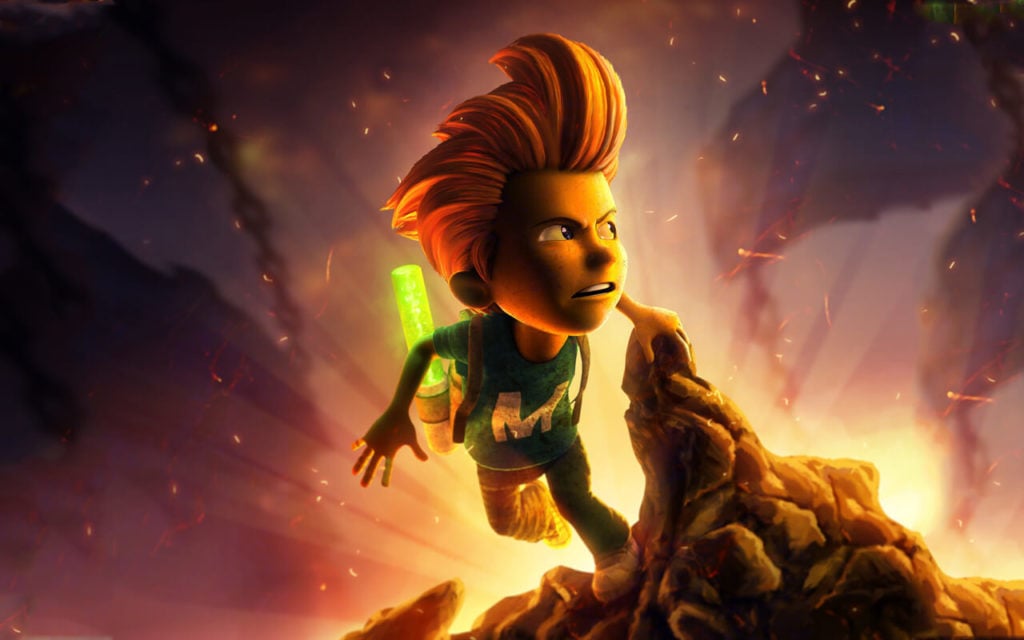 To complete this quest, you need to start a new game again. When you start the GreedFall, you need to complete the initial combat training and keep fallow the prompts. You will meet with Kurt. You should add him to your team. Then he will start running down the hill. He will move fast. That’s why, At this time, you need to open the video below to find a more accurate direction. When you follow him all road, you will find a fallen bookcase. You will find 100 gold coins that are needed to finish the quest.

This quest is the easiest quest among the monthly quest. You need to win 3 single-player matches. To finish it quickly, you will choose the easiest difficulty.

The easiest way to finish this quest is the killing goats. To do that, you need to start a new game, you should pass dialogue then move through upwards until you cam to a bridge on your left.

At this point, you need to make “quick save the game,” then kill the goat. Go back into the menu, hit “Quickload.” Then repeat it until you see the achievement massage. If you do not understand, you can check out the video about this quest with this link.

What do you think about this week’s monthly quests? You can share your thoughts in the comment section.

Microsoft has announced Xbox Games With Gold titles for July 2022! Xbox gamers will have access to and…
byNurdan Ünlü
7 shares
7
0
0
No comments
Read More
3 minute read