CrossCode game 16-bit NES style graphics; An Action RPG that combines fast-paced fighting styles and puzzle mechanics. Set in the distant future, the game is a retro-inspired 2D video game. Players play a silent character named Lea, who plays a fictional MMORPG called CrossWorlds. CrossCode is soon leaving Xbox Game Pass for both PC and Xbox Consoles. Those who want to download it without wasting much time should hurry.

Diving into the mysteries and adapting quickly to the consequences are the two highlights of this game. In Downwell, an action game full of excitement, you can control a character using three inputs. While the character you will control with the right, left and multi-purpose action button is on the ground, pressing the action button makes the character jump. Hurry up to play this old-school but fun game Downwell. Because the game will not stay on Xbox Game Pass for a long time.

EA Sports UFC is a mixed martial arts fighting game based on the Ultimate Fighting Championship (UFC). The game’s AI quickly adapts to changes in player strategies throughout the game to make the gameplay experience more realistic than previous UFC games. Also, this game simulates full-body deformation so that players can connect to the character they are playing. Unfortunately, this supersonic fighting game is leaving Xbox Game Pass soon. Those who want to go and buy the game immediately. 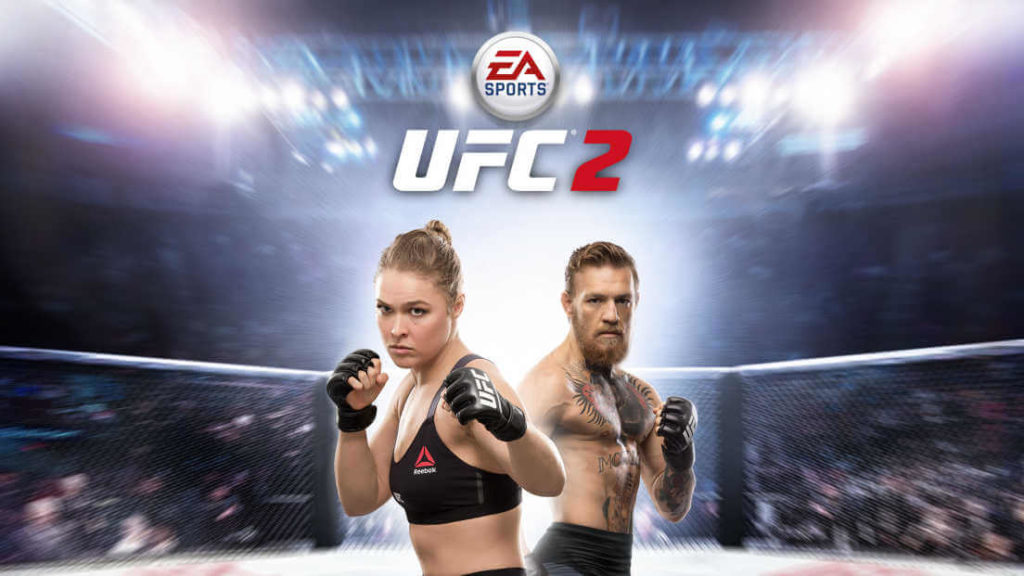 EA Sports UFC 2 is another of the games based on the Ultimate Fighting Championship (UFC). This game is of course also a mixed martial arts fighting game. For this reason, the game tries to be as realistic as the real thing. Players can choose from the various game modes available. The game does not skip many aesthetic details. For example, it is possible to visually see the damage taken by the fighters during the fight. Xbox Game Pass users don’t have much time to play EA Sports UFC 2, an enhanced fighting game.

Endless Space 2 is a game developed by Amplitude Studios. Also, this game is a turn-based strategy and science fiction game. The sequel to Endless Space, which was released in 2012, this game has been available in the Xbox Game Pass library since May 2017 but will be leaving the platform soon. Those who haven’t bought the game yet need to hurry.

While users are waiting for new game additions, it is of course a little sad that some games leave Xbox Game Pass. However, these 5 games that will leave the platform soon, Xbox Game Pass members will be able to buy with a 20% discount. This may be the last opportunity for those who are considering buying. So what do you think about it? Share with us in the comments. By the way, you can find our article about six new games added to Xbox Game Pass on our site here.

Lemnis Gate is a fascinating game waiting for Xbox Game Pass owners since the game was released. Their…
byOmer Kaan Ayvaz
1 share
1
0
0

What’s coming to the Xbox next week. We prepare a weekly list that was created after the Xbox…
byYunus Emre

Cloud gaming has been getting popular day by day. That’s why video game companies want to be part of…
byOmer Kaan Ayvaz