FIFA 21 joins the list as part of EA Play. Microsoft’s subscription platform is now adding a fan-favorite to the service. With this, major sports game fans will be able to play the game on Xbox Game Pass Ultimate.

Exclusive FIFA 21 content including in-game challenges and rewards, FIFA Ultimate Team kits, Volta Football gear, and a seasonal XP boost at the start of each FUT season will be accessible to EA Play members. 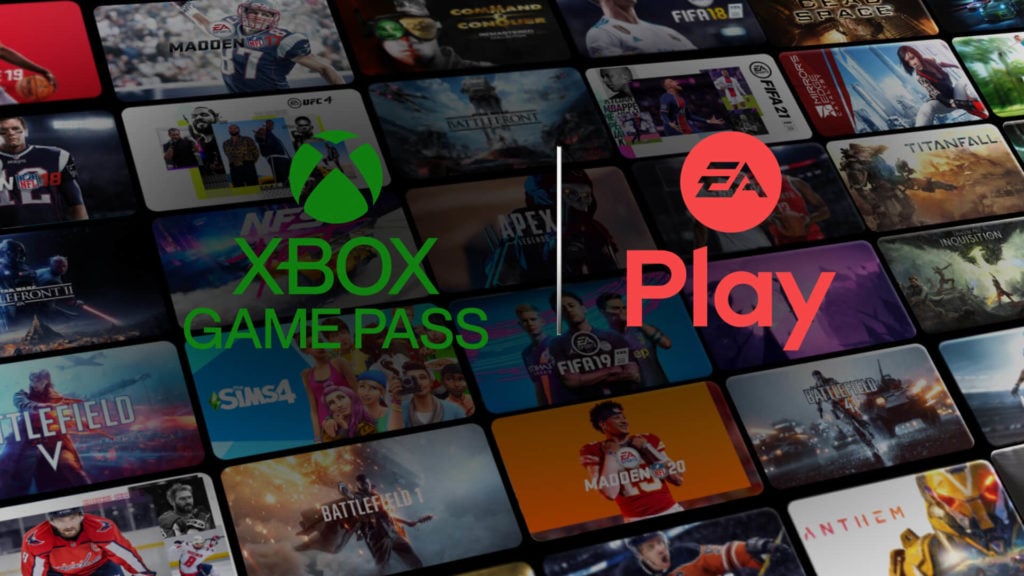 Xbox Game Pass Ultimate is the tier of the service that comes with all the perks. You get access to the Game Pass libraries on both console and PC for instance. The use of xCloud to stream games remotely is enabled. In addition to these, you even get a built-in EA Play subscription on your Xbox One, Xbox Series X, or Xbox Series S.

Xbox Game Pass continues to grow in popularity. Therefore, the service keeps on releasing many more games. MLB: The Show 21 is one of these sports games included in the service.

In conclusion, Xbox Game Pass Ultimate lets you access hundreds of games on Xbox and PC. In addition to that, you have the ability to stream games via the cloud on Android. Above all, with the latest updates to the Game Pass gaming experience will be better than ever.

You can get the full list of games included with the Xbox Game Pass for PC and EA Play here.