Everyone waited for the new football game from Konami in 2022. That’s why they created eFootball to compete with FIFA. eFootball is the game that has taken the most important parts from two games; Pro Evolution Soccer 2021 and eFootball Winning Eleven 2021. Those games were popular in recent decades. But right now, no one does not wants to play it. Because Gamers prefer the play Fifa instead of those games. To change this situation, Konami decided to make eFootball different from Pro Evolution Soccer 2021 and eFootball Winning Eleven 2021. They use Unreal Engine 4, and this makes the game more realistic and user-friendly. 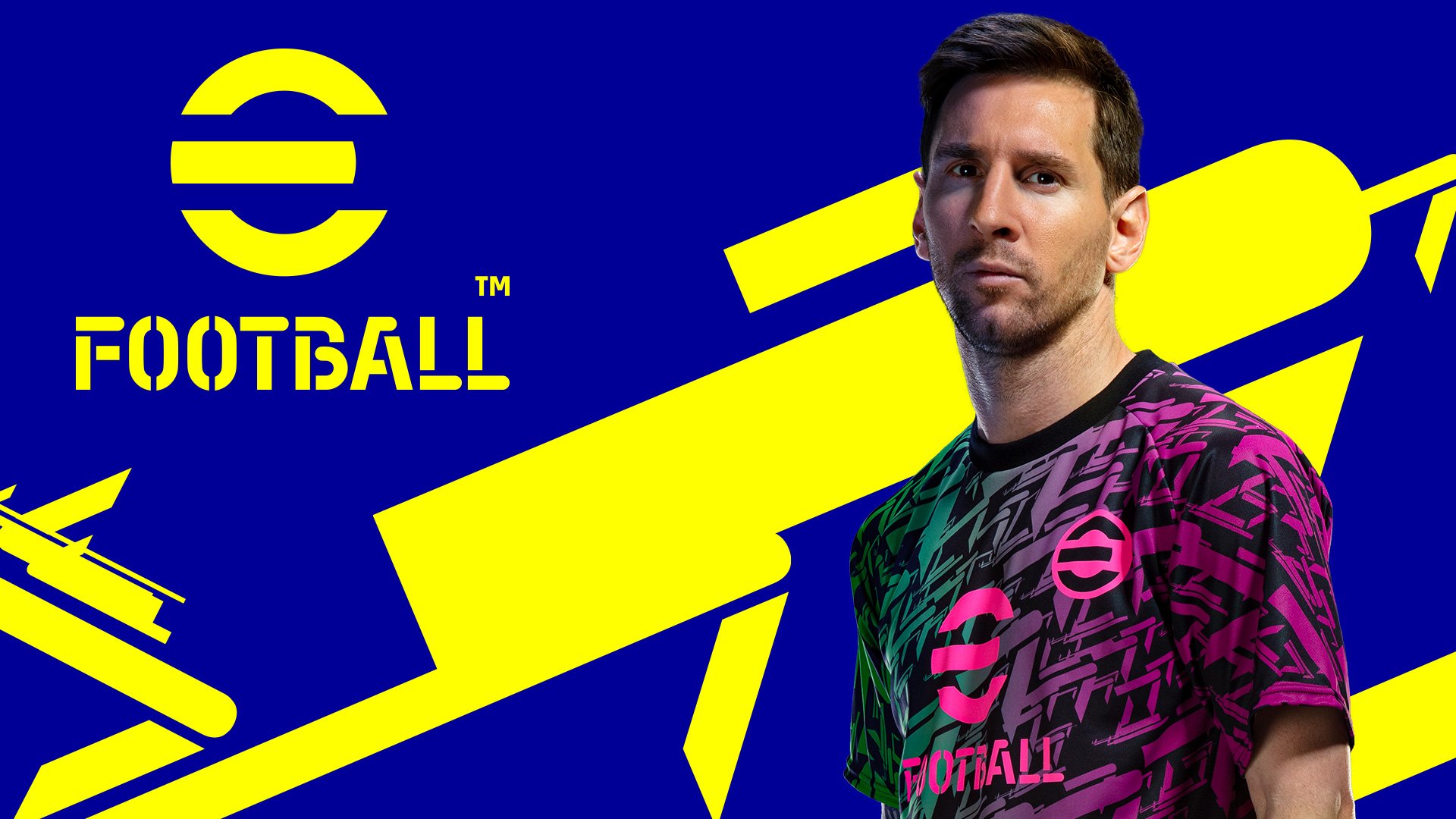 FIFA is the most played soccer game. But it has a high price. That’s why Konami made  eFootball free. This will makes the gamers happy. However, if gamers want, there will be extra paid content. Also, it has a digital copy version only.

When players play football games, they want to compete against their friends across multiple devices. This request makes Konami use new technology is called cross-play. Cross-play enables players to play the same game from different platforms. This technology is under development right now. We need to wait for it a bit more.

Every football fans want to control the biggest teams in the world like FC Barcelona. When players start to play eFootball, they can gain change to control their dream teams; Arsenal, Barcelona, Bayern Munich, Corinthians, Flamengo, Juventus, Manchester United, Sao Paulo, and River Plate. These are the teams for the initial version of the game. They will add new teams with updates.

Konami says that they will add Creative team mode. This allows players to create their football teams. They will compare with players all around the world. In addition, you will feel like a coach because you can train your football player. Football player development is different from the other soccer games. If there is an important match, you should put this player in the game. It increases his capacity. If they become successfully developed they can fit your gameplay tactics. This comes to mean you can win more matches. 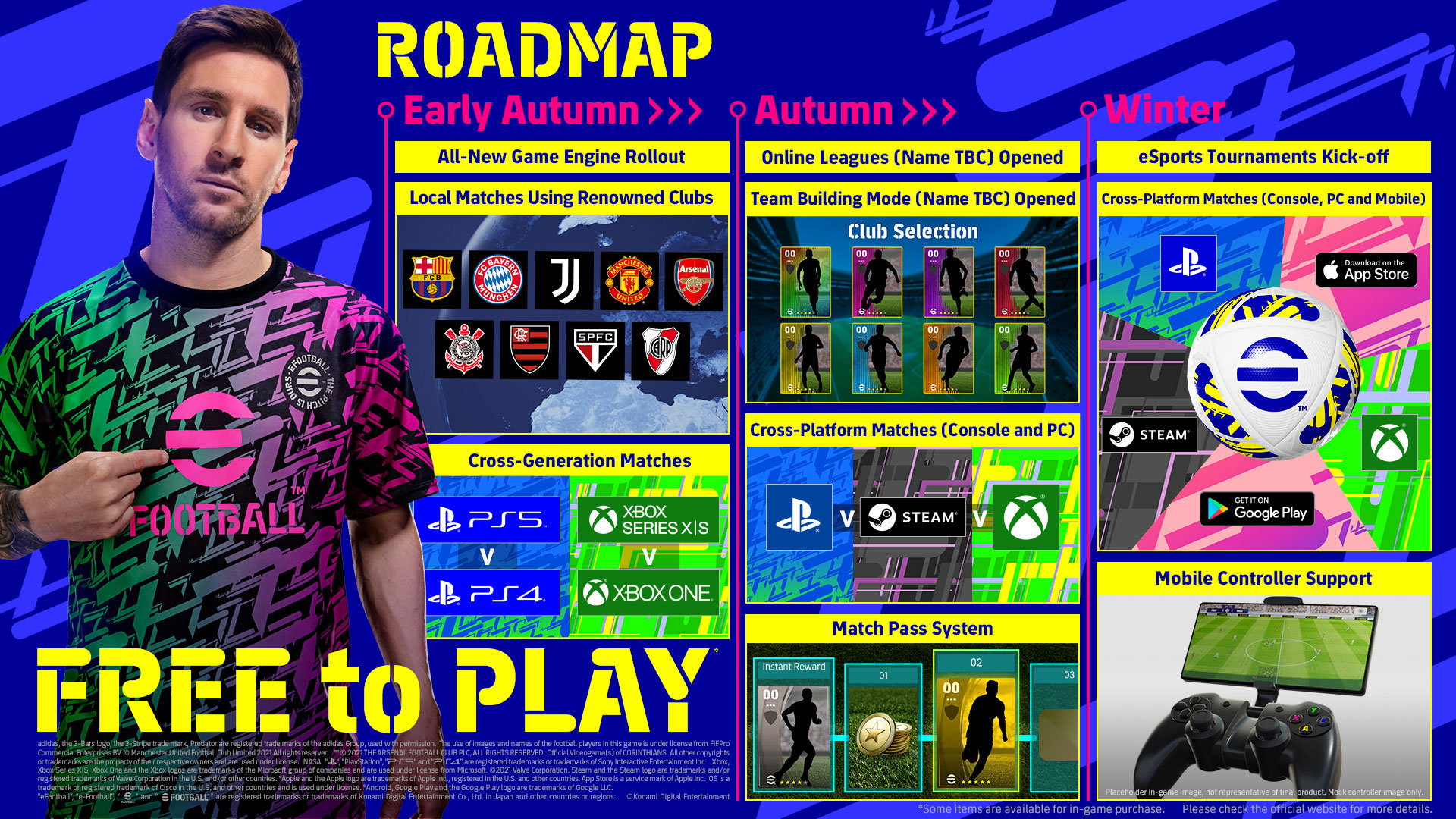 Konami always creates presents for old players. That’s why they created a veteran bonus for PES 2021 players. They will give them in-game awards for eFootball 2022.