Dungeons & Dragons: Dark Alliance is coming to Xbox Game Pass for PC at Launch with a huge opening. The game returns with a co-op mode where you can enjoy a lot of action. Moreover, it contains many classic characters and monsters.

Characters like Catti-brie, Wulfgar, Drizzt Do’Urden, and Bruenor Battlehammer are returning to the game. As well as having the potential to acquire some pretty powerful weapons. Frost giants, Spectators, and White Dragons will also be some legendary monsters returning to this action game. In addition, the D&D fanbase wants to learn about Tuque Games’ roadmap for the pre-order bundle and post-launch content. 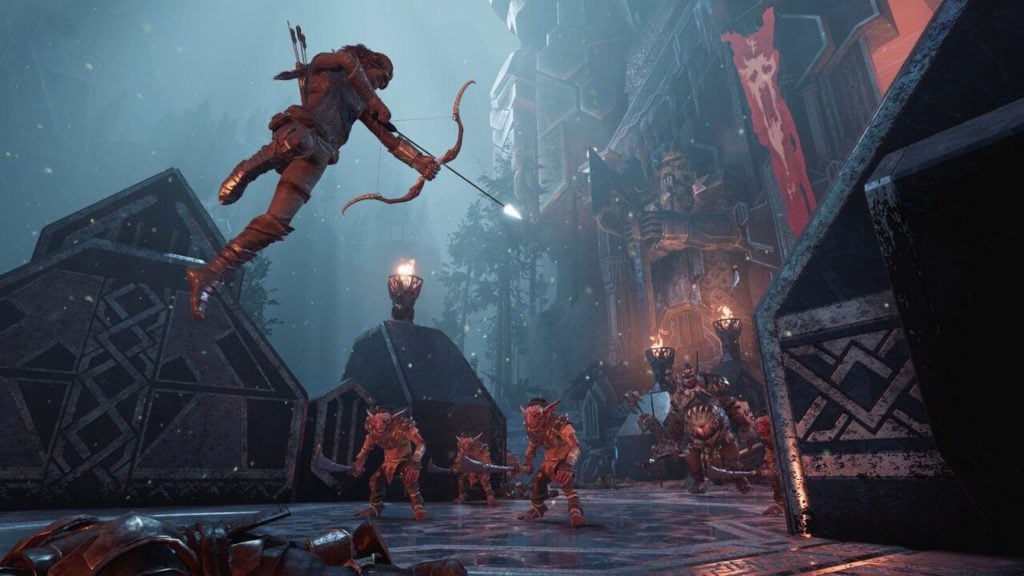 What about DnD: Dark Alliance Pre-Order Pack and Deluxe Edition?

Dungeons and Dragons: Dark Alliance also hosts a host of post-launch content that provides updates throughout the remainder of 2021. The Wraiths free DLC, which includes a new three-level story mission, is scheduled to arrive this summer. The story will challenge you to battle a group of Wraith trying to overthrow a forest spirit. For Xbox Game Pass for PC and Xbox Series X/S players, this update will also include a two-player split-screen.

The second (Trolls) free DLC will arrive this fall and will focus on the Trolls invading Kelvin’s Cairn. Also, new challenge ratings are expected to come with this update.

Echoes of the Blood War Expansion will be released as paid at the end of the year and will add a magic-based character to its roster. Also, new quests and monsters will be introduced with this update.