Dragon Quest Builders 2 will out for Xbox in May 2021

Dragon Quest Builders 2 is coming to Xbox One, Xbox Series X|S (via backward compatibility), Windows 10 PC, and Xbox Game Pass on May 4.

Dragon Quest Builders 2 is a block-building RPG from Dragon Quest series creators Yuji Horii, character designer Akira Toriyama, and composer Koichi Sugiyama. The game is known to feature a challenging story.  It also has appealing characters and a high potential for your creativity.

What do we know about Dragon Quest Builders 2?

In Dragon Quest Builders 2 you take on the role of a builder as one of those rare people who can create and construct. You’ll be able to explore various islands, build a community, take on requests from that community, construct buildings and farms and also battle Dragon Quest series monsters.

You could also ignore all that missions and make yourself a small city or something else. It’s all about what you want. 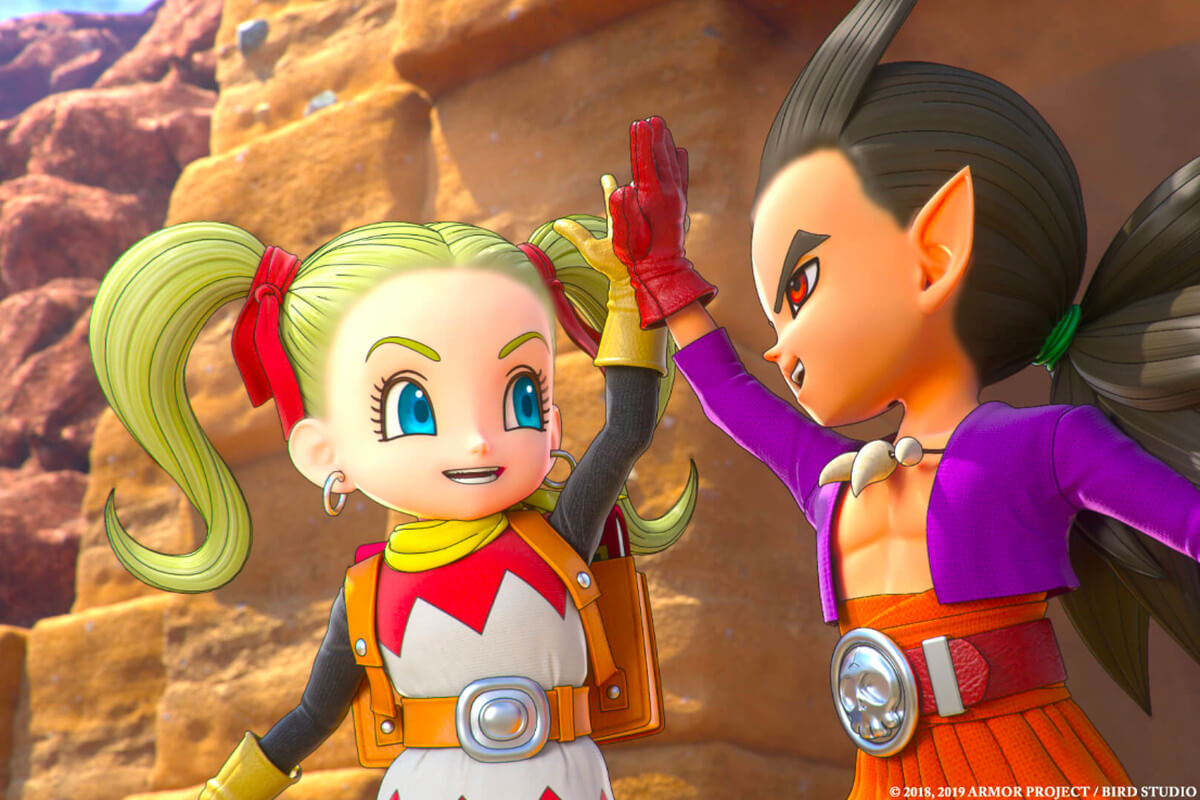 “At the start, you’ll take on the role of a young apprentice builder who washes up on the Isle of Awakening. There you encounter the spirited Malroth, a mysterious youth with no memory of his past. Malroth joins you as a friend and bodyguard.

Together, you’ll explore vast islands full of resources to gather and monsters to battle. You’ll help townsfolk, develop your skills to become Master Builder. You’ll take on the Children of Hargon – a dangerous cult that celebrates destruction.”

This game has a brand new story especially for people who just start exploring even though it is “2”. Also, if you’re a Dragon Quest player, you might notice some connections to other games in the series.

We have another good option for you. You’ll have the ability to design and build with friends online! Up to four players can team up online to build anything you can think of on the sandbox Isle of Awakening. This version will include the Hotto Stuff Pack, Modernist Pack, Aquarium Pack, Designer’s Sunglasses, Historic Headwear, Dragonlord’s Throne, and much more!

Also with Xbox Play Anywhere title, you can play Dragon Quest Builders 2 on Xbox and PC with shared saved progress and achievements. You can also watch the trailer below!