Diablo II: Resurrected is Out for Xbox Consoles

When we look at the good old days, We will remember our gaming journeys with our old computer. People who live those days remember Diablo II. It was the most popular game 2000’s. It has amazing visuals and new playable mechanics for the 2000s. Right now,  Blizzard wants to do it again. That’s why they created Diablo II: Resurrected. It is now available for Xbox Series X|S and Xbox One.

“Many moons have passed since I left the town of Tristram behind me. Since then I’ve tried to forget the terrors I beheld beneath the cold earth, and the twisted nightmares that have haunted my every waking moment. There’s something dark within me now; I can feel it, driving me towards the East, assuring me that my salvation lies within the ruins of ancient kingdoms. Though I know the way, I know not what perils will arise to hinder my journey, and as I pass through the first gate, I know that the better part of my soul will remain behind… forever.” 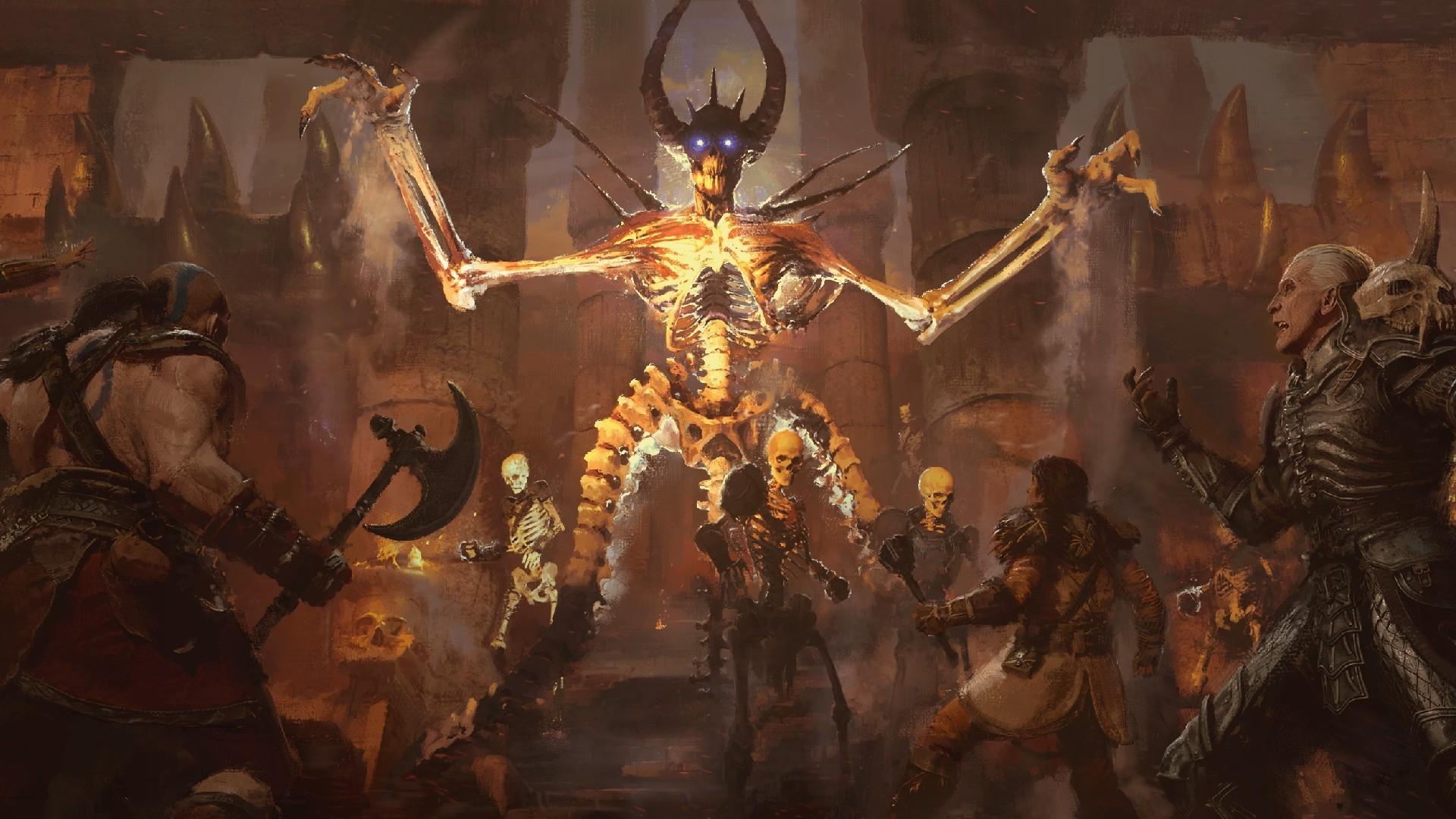 If you finished Diablo II more than once, you can’t believe your eyes. Diablo II Resurrected very differently from Diablo II. Because of the epic story with fully reworked 3D graphics, audio, and brand-new cinematics. However, you have to fight against dozens of enemies in dungeons.

We will journey across through tombs, icy caverns, and hells. We saw them very bad quality in the 2000s. However, right now, we will experience them on 4k resolution. Also, players can choose seven different reworked characters to kill monsters, casting spells, and collect mysterious loots. Because of higher frame rates, players will experience realistic gameplay while playing it on Xbox Series X|S and Xbox One.

Diablo II: Resurrected comes with unique features like players can be team up with their friends. They can choose seven different classes; Amazon, Assassin, Necromancer, Barbarian, Paladin, Sorceress, and Druid. Each character class comes with a different skill tree to master. 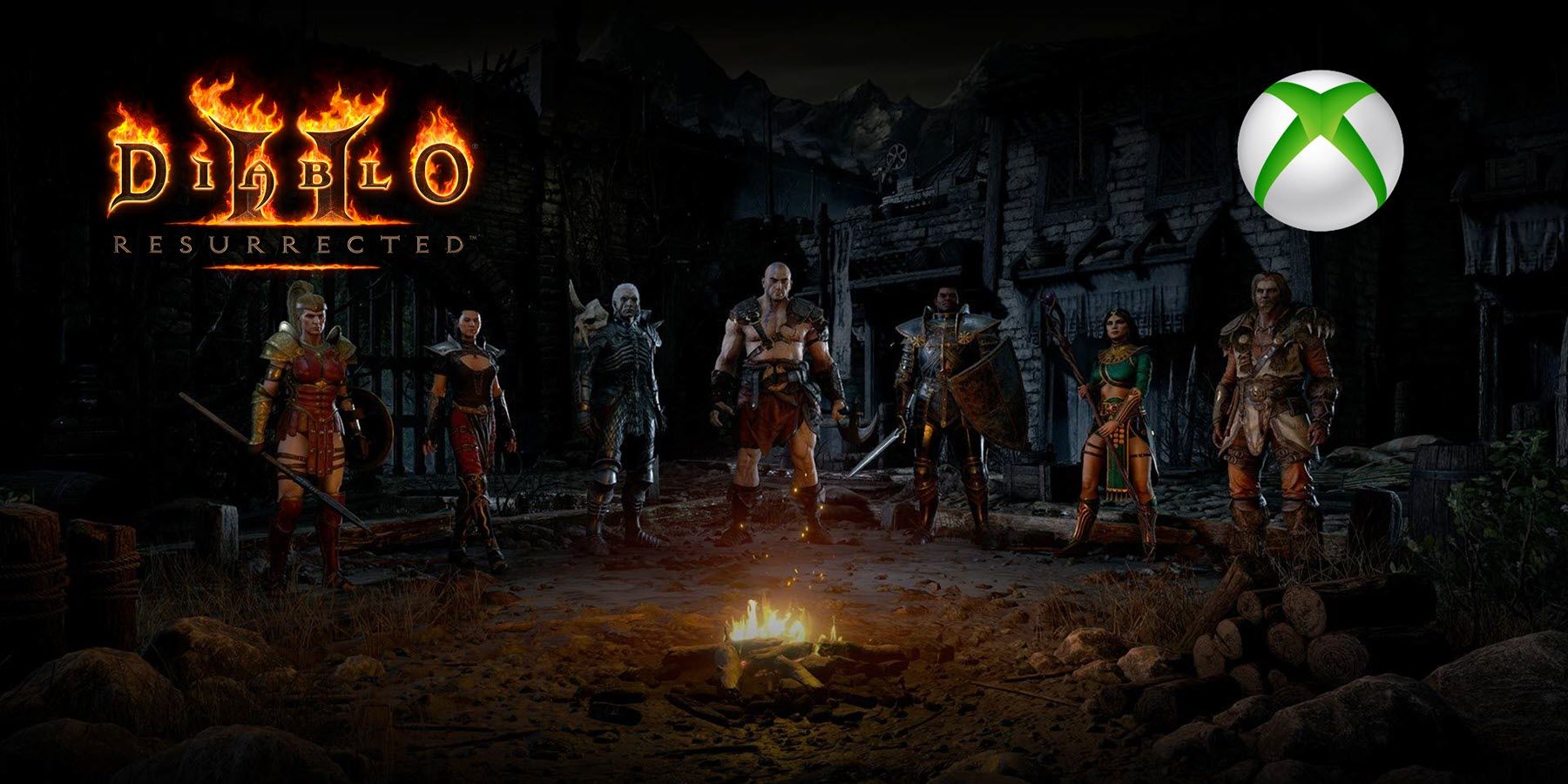 When Blizzard has released Diablo II, it was only playable with PC. However, right now, it can be played on Xbox Series X|S and Xbox One. It comes to mean the game can be reached benefits of the Xbox Series X|S and Xbox One like Cross-progression. Cross-progression helps to save players’ game data. On the other hand, world, players who connect their blizzard account can continue their progress on other platforms. Also, Diablo II: Resurrected players can use Cross-generational play. Players can play with their friends who use the older generation of Xbox. If you have an Xbox Series X|S, you can play with a friend who uses Xbox One.

Diablo II: Resurrected includes smart delivery, This comes to mean, when you purchased the game, you will get the best version of the game for your device. We discussed details in this article.

Diablo II: Resurrected comes with unique features. One of the unique features is Ladder Seasons. Players who want to compete against all over the world. Also, they can gain XP. Another feature is the User interface. Diablo 2 had a confusing user interface. That’s why players cannot find information easily. Luckily, Blizzard was redesigned and it is more detailed right now.

It Is Available Right Now

Whether or not you are a Diablo II fan, you will like it. The game was a good story. However, players do not want to play it. Because of poor gameplay. Blizzard was solved all problems. Right now, we just need to do order it and enjoy a good game. You can buy it on Xbox Store.