Dungeons & Dragons: Dark Alliance is coming to Xbox Game Pass on June 22nd, 2021. We covered everything you need to know about the game before it is available.

Before we get to the game, you can check our website if you would like to learn more about Xbox Game Pass. It is a subscription with many perks and advantages. There are plenty of articles about it and the games coming. Keep on following us to learn everything you want to know about Xbox and more.

Synopsis: “D&D: Dark Alliance is a co-op action RPG game. It is based on characters and events from the D&D novels of the 80s and 90s. In the game, you play as one of the four Companions of the Hall. The game offers you plenty of stabs, smashing, slashing, or shooting.  You will see a huge amount of fantastic monsters to deal with as well as the chaos surrounding you. You better get ready to be a part of this combat-filled fantasy realm.”

The story of Dungeons and Dragons: Dark Alliance is well known probably by everyone as it is based on a famous D&D legend. The game takes the elements and main characters and creates a magnificent gaming experience. 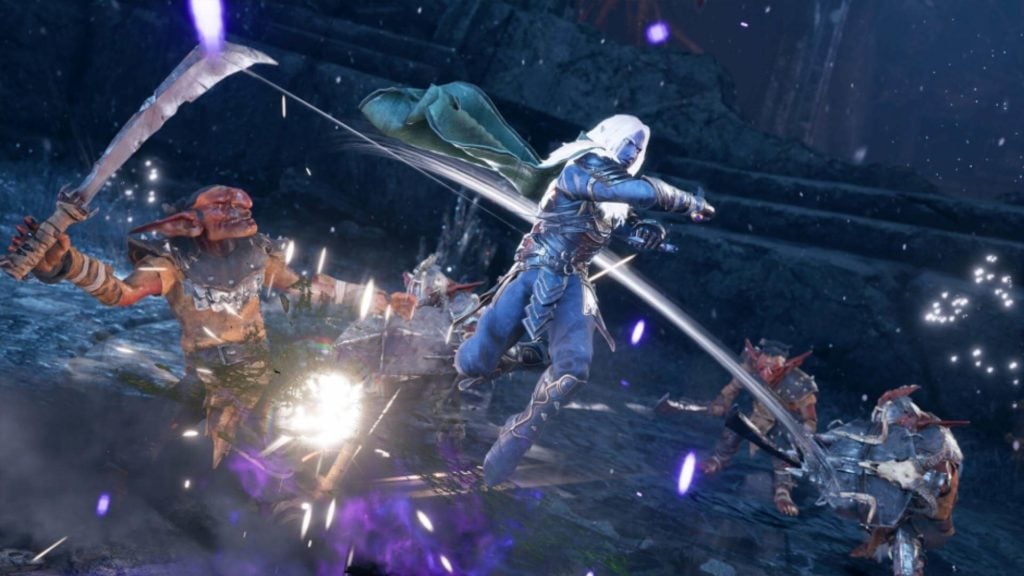 At first, you might think that the combat is easy peasy but you’ll be proven wrong. You will use attack buttons so often but the fun part is discovering the abilities of each caharacter. There is a gold mine in there because the characters have awesome powers and you need to unlock and memorize them. It’s not just finger power, you need to think and plan too.

Another important feature we would like to mention is that the game is a marvellous co-op. You can play it with up to four players. With all the features it has, we are sure that you will enjoy that option. Because it is always nice to have someone to back you up in games when you’re in need.

It is exciting to wait for what we will see more about the game because we basically scratched the surface with what we know. We all have to wait for D&D: Dark Alliance to be released on June 22nd, 2021.