In this article, we answered what’s coming soon to Xbox Game Pass in June 2021. Also, you can find the games leaving soon in the first half of June too.

As always, the list is full of various titles from many genres. You can find a summary of each game too. Let’s get started.

The Wild At Heart is a hand-drawn puzzler with the Metroidvania components. It is a beautiful game featuring crafting and exploration. You will see that the game is almost magical with its visuals and art style. 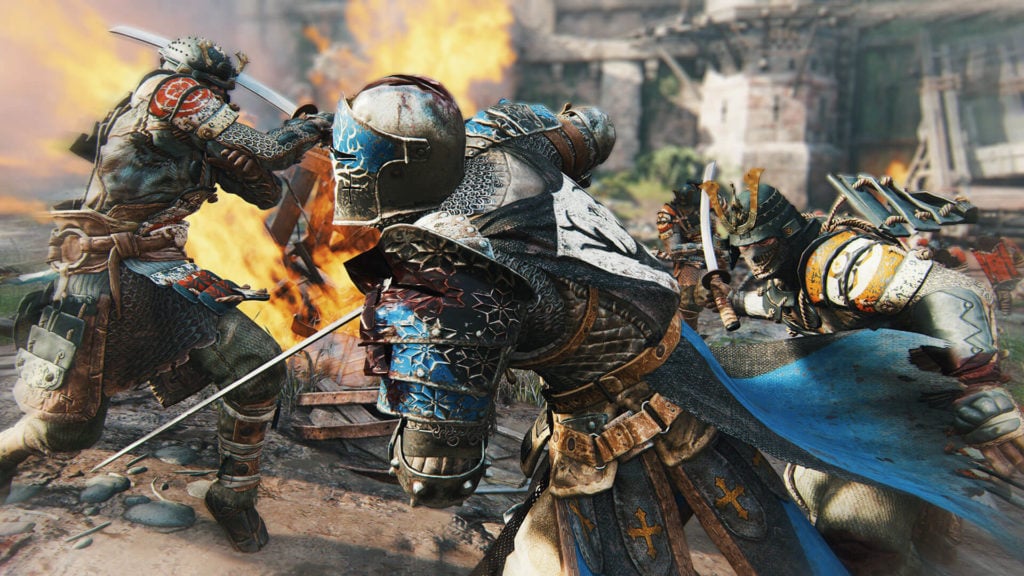 For Honor offers a face-off including knights, Vikings, and Samurai in one realm. The game offers different modes and is definitely great on the combat system.

Backbone introduces us to raccoon detective, Howard Lotor. You can follow him on adventures in this mesmerizing pixel-art world.

Darkest Dungeon is a perfect example of a roguelike RPG. It is ruthless, dark, and gothic at the same time. You should get ready to be tested with your sanity in this game.

Dungeons & Dragons: Dark Alliance is a co-op RPG. It offers a lot of combat and special powers. If you like to play games with co-players, you should take a look at it.

Need For Speed: Hot Pursuit Remastered is a well-known classic. The racing experience is more competitive than ever in this remastered version.

The games leaving Xbox Game Pass in June are announced. However, there will be additions to that list. We will probably hear about them in E3 this Sunday, June 13th. You can learn everything announced so far about E3 in our articles, here.

If you loved playing these games, you have a couple more days to continue doing so. If you haven’t looked at them, you better hurry and try these gems.