Closer Look at Song of Iron Before It Comes to Xbox

Are you thinking of returning to a more classic game these days? Well, Song of Iron is a perfect match for you. Let’s examine this Nordic game together. You can reach this game via Xbox Series X|S and Xbox One soon.

What does Song of Iron tell us about itself?

Song of Iron is a game where you try to complete a task given to you while dealing with the wrath of the angry gods, the rage of terrible armies, and the frenzy of magical creatures. As you start the game, you learn that you and only you must save a nation that is on the verge of destruction. The fate of this nation is now in your hands, with the gift of a magic necklace, which we will talk about later in the article. While playing, you will have to struggle in the dark and pessimistic atmosphere of the north and in the lands fed with the blood of the Vikings.

What is the task that given to you in Song of Iron?

Our character in Song of Iron loses a loved one in a fire, but on the verge of death, that person tells him that he must save his nation and that he can only do so if he takes the necklace given to him to the Temple of the Gods. That necklace is a savior made long ago by the Gods themselves. However, our character learns as the game progresses that the necklace given to him is far from being just an asset. A magic necklace that can give different powers to many objects. He will also have to use it when he confronts the enemies he encounters on the way until he takes that necklace to the Temple of the Gods and binds them to help his nation. 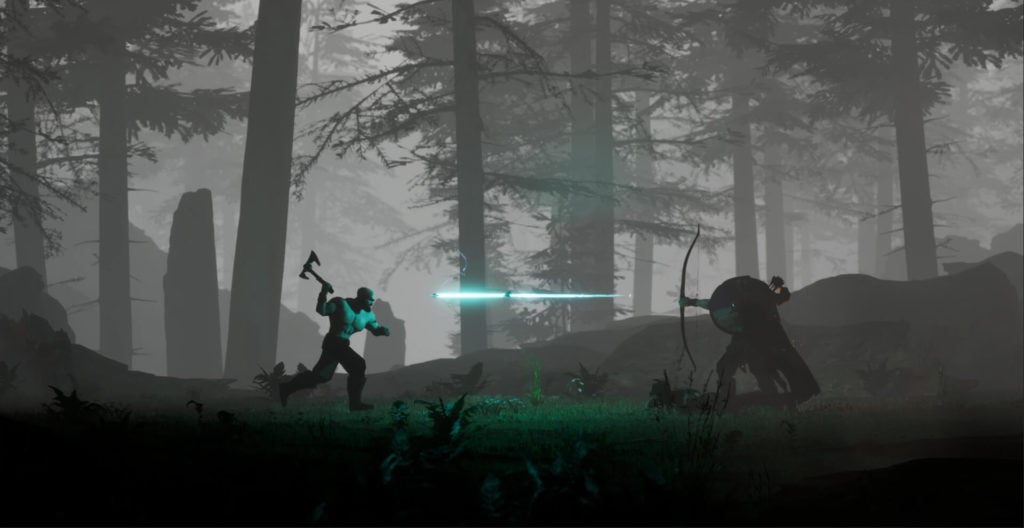 When will this game be playable on Xbox platforms?

It is still unclear when we will play the game on Xbox features. However, as far as we learned from the game developers and the game company, you will be able to play Song of Iron on Xbox Series X / S and Xbox One platforms in mid-2021. We are already very excited. Of course, we will share it with you as soon as the release date of Song of Iron for Xbox Series X/S and Xbox One come up. If you are as enthusiastic as we are, you can share your expectations and thoughts about the game with us in the comments.