Call Of Duty 2021 Being Developed is Confirmed

Activision confirmed that Call of Duty 2021 is being developed. In an announcement that was not surprising, Activision has confirmed they will publish a new game this year. It is also stated that Sledgehammer Games is leading the development of the game’s installment.

This news was announced during Activision’s Q1 earnings call. The company confirmed some details which were being talked about around forums. Based on the announcement, there is a new premium Call of Duty game is coming out this year. This game will affect the Call of Duty Warzone. Last but not least, Sledgehammer Games will be the developer. 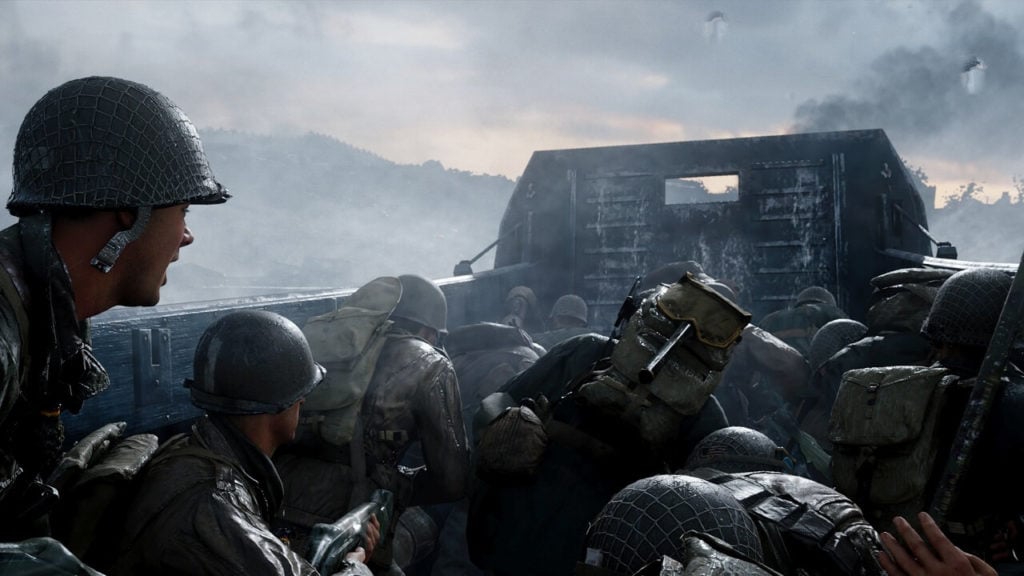 What Else We Know About New Call of Duty

Activision made a statement that the progress is on track and the game is looking great. This news maybe can set fans’ minds at rest. It is because there were rumors that the 2021 entry was facing some challenges in the development process.

The new game will be multiplayer and include a form of co-op mode. It will also “integrate with and enhance the existing game ecosystem.”, told Activision. We can make an assumption that the game will be compatible with Call of Duty: Warzone. 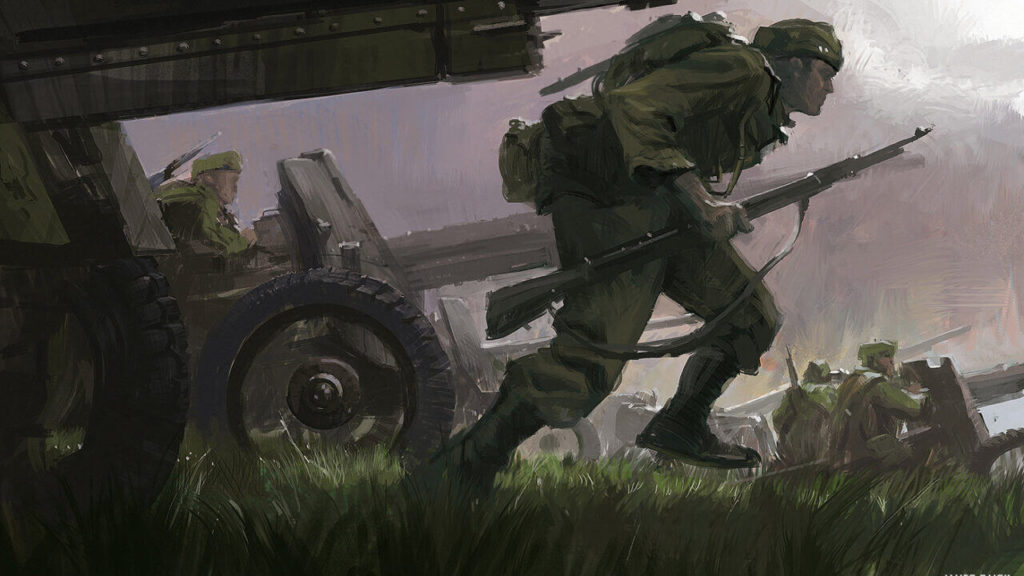 It was also stated during the earnings call that the game will offer a next-generation experience. We can assume that the game might opt for higher series of consoles.

We have to mention that there are rumors claiming that the game will be called Call of Duty: WWII Vanguard. It could take World War II as the timeline. We can also say that Sledgehammer is developing the game, they might handle a sequel. However, Activision may choose to go with something out of the ordinary to compete with Battlefield 6 which will be launched this year.

What do you think about this news? Let us know your thoughts in the comments.