Biomutant Release Date Is Announced For Xbox One

Biomutant release date is announced for Xbox One on May 25th, 2021. It definitely is one of the most highly-anticipated games of May. In this article, we gave you the information you need to know while waiting for a few more days.

Befoe you start, Check out this Biomutant Review from our friends at The Outer Haven.

Synopsis: “Biomutant is an open-world, post-apocalyptic RPG. It includes Kung-Fu elements and combat style based on martial arts. That allows you to mix shooting, melee, and mutant ability moves. The game lets players take control of an anthropomorphic character. Your decisions and moves are very important throughout the game because the End is coming to the New World. Tre Tribes are divided and need someone to unite them as one. You need to figure out how to be the savior and define the fate of this world.” 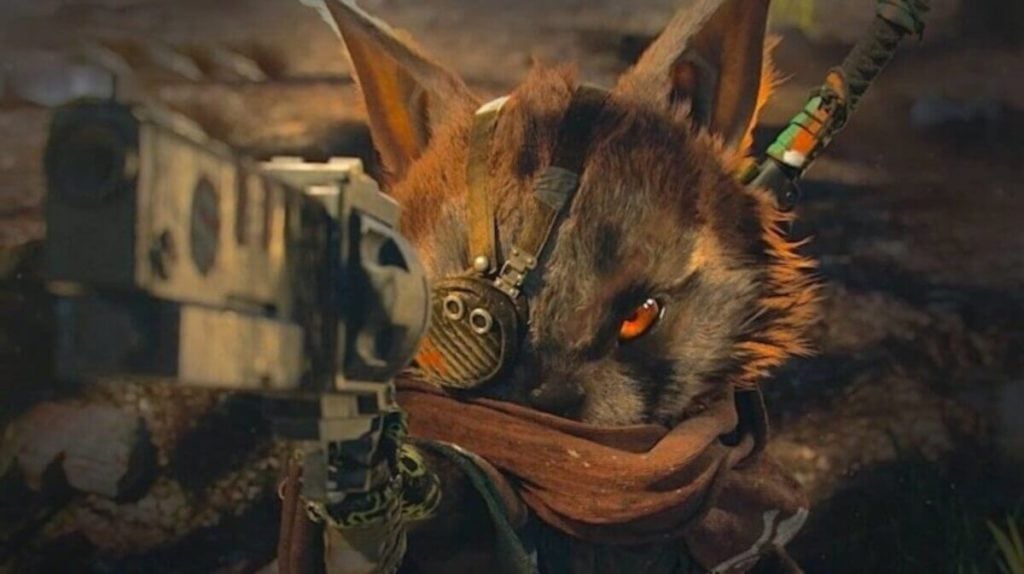 Although reviews are not available yet, early impressions of the game are quite good so far. The game shows a successful performance with the character creation. The protagonist is quite unique in this game. The customization options are large and offer a lot of fun. Players first customize their character including sex, length, body shape, fur, and many other attributes. These customization options are beneficial in the game and have a direct impact on the statistics. Also, the gameplay and open-world aesthetics have also been complimented a lot. We also need to mention that the game is an indie developer’s creation. In addition to that, Biomutant is the first release of the studio. This makes this game literally a gem.

You have the chance to preload Biomutant on Xbox One by pre-ordering it. Unfortunately, players can’t preload Biomutant on PC via Steam or the Epic Games Store. Also, it is not officially announced what they are but if you pre-order the game before its launch, you will be rewarded with some bonuses. Even if you don’t pre-order the game, the waiting will not be that long because the release date of Biomutant is May 25 for Xbox One.

What do you think about Biomutant? Do you plan to take a look at it? Let us know what you think in the comments.