Here are the best NFT games on Xbox that unify blockchain technology with the thrill of gaming. We listed the best blockchain games out there so that you can dive into the world of NFT through your Xbox.

Blockchain technology has found its way into the world of gaming. In the last two years, more NFT titles have made their launch and gained a great number of players. Though you might be wondering what NFT means or how is it possible to integrate it into Xbox games.

What is an NFT game?

NFT games usually embrace two different systems. Some of them require you to invest beforehand whereas others require you to play it on a regular basis. In the end, these games are different than the video games we know. They have different core loops and gameplay mechanics.

In these games, an item might have a real value based on its rarity. Collecting characters or gathering various resources can give you an upper hand in the game’s economy as well.

All the factors above are incorporated into the game to create a system of trade and exchange. That’s where blockchain games differ from regular video games. The former is actually a gamified trade system with a player-driven economy. But the latter is a product of artistic development, focusing on storytelling instead of sole monetary gain.

Stormrite is an upcoming RPG that will invite the players to the magical land of Redreach. Players will assume the role of young warriors who have complete freedom of becoming who they want to be. From waging armies to conquering the arts of magic, Stormrite offers an immersive world of many possibilities.

It is also a partner of Enjin, a pioneer in NFT gaming that will incorporate the technology into Stormrite.

A multi-platform title, HeroCatGamefi is a play-to-earn game where players earn crypto by playing the game on a regular basis. As an NFT+DEFI game, HeroCatGamefi invites players to buy new pets so that they mine and gain Hero Cat Tokens.

The tokens are key to buying new pes, items and accessories. 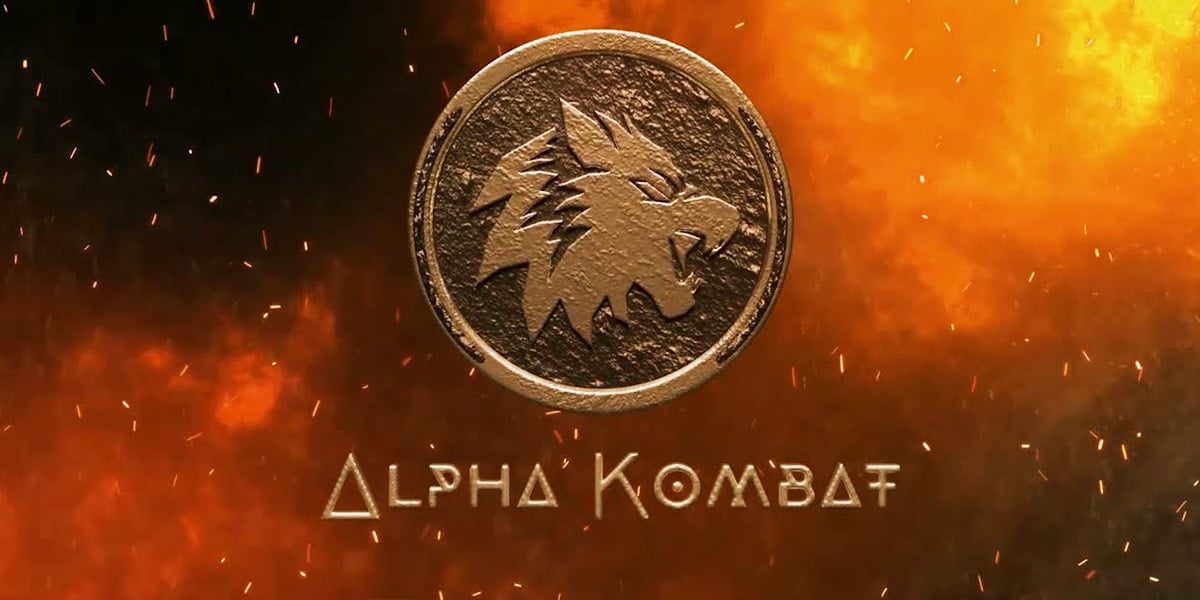 Alpha Kombat is a play-to-earn NFT fighting game available on Xbox One and Xbox Series X. Based on its official description, the game is a global blockchain tournament, offering rewards to its players as they win tournaments:

In Alpha Kombat, players join a world of cryptosphere and create a passive income by fighting against other players.

Project Quantum is a looter-shooter game built in Unreal Engine 5 and powered by a cryptosystem. The upcoming shooter takes cryptocurrency into its center while inviting players to a thrilling FPS experience.

Unlike other games on the list, Project Quantum aims to offer a AAA FPS experience and the chance to earn crypto.

Chainmonsters is another popular NFT game that is available on numerous platforms including Xbox. This online RPG embraces a system where players collect various monsters and dive into the world of trade and battle.

With a player-driven economy, the free-to-play game invites players to create their own strategies as they catch new monsters and trade them for new ones.

Well, these are some of the best NFT games on Xbox. We also added the ones that are set to release in the next months. Do keep an eye out for titles powered by blockchain technology. Because it seems like they will be around for a long time.

Detective games are among the most popular subgenres of mystery games. Find a way to solve a case…
byNurdan Ünlü
1 share
1
0
0
No comments
Read More
5 minute read