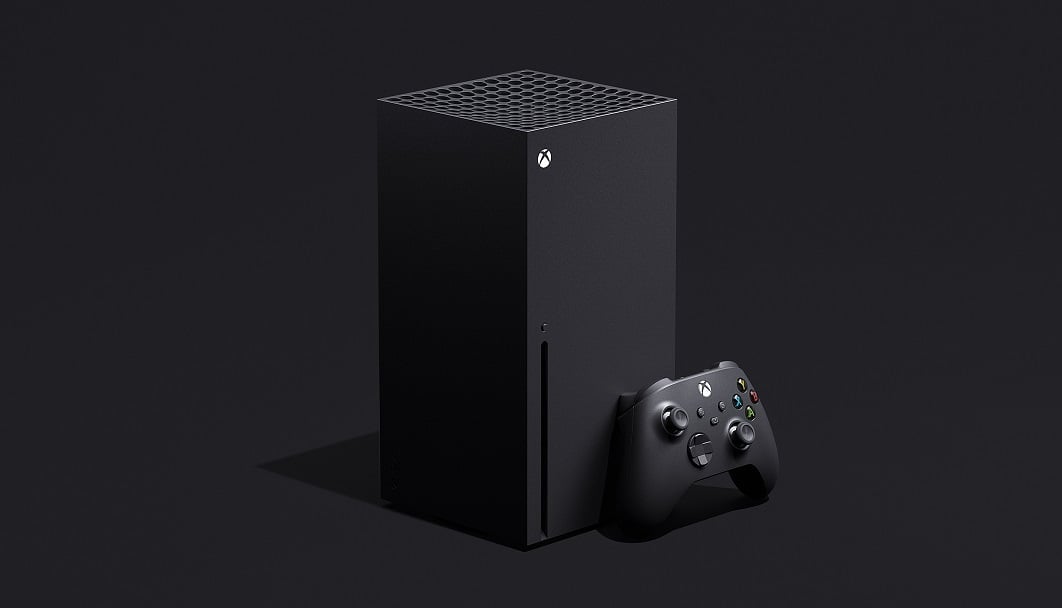 We’re less than a day now from Microsoft’s big July Xbox event. After Sony blew the doors off the summer with its own extravaganza back in June, Team Xbox has a pretty high bar to hit. Can Phil Spencer and company deliver? Or is Sony poised to run away with yet another console generation?

It seems certain we’ll get a look at some bigger first-party titles, including Halo Infinite and Senua’s Saga: Hellblade 2. Some time will likely be provided to smaller projects, such as Grounded. And don’t forget about Wasteland 3. That drops next month on Aug. 28, and tomorrow’s showcase could be the start of a big marketing push for that title.

But Microsoft’s event may not be all about games. Here are a few other things to watch out for.

Microsoft’s Project xCloud initiative is set to arrive this fall, and that’s remarkably soon given we know so little about it. Microsoft recently announced that xCloud will be included in Xbox Game Pass Ultimate subscriptions, which is great for those signed up. But how much will the service cost on its own? And which games — if any — will be included with a subscription?

The Xbox Games Showcase will likely be Microsoft’s best chance to talk up xCloud before it officially goes live. Don’t be surprised if at least some of the event focuses on the company’s long-awaited entry into the world of game streaming.

Where there’s smoke, there’s usually fire. As far as Microsoft’s rumored Lockhart console is concerned, there is a whole lot of smoke floating around. Many suspect Lockhart is indeed a thing. The question now is this: what is it?

Is Lockhart a more modest alternative to the supposed beast that is the Xbox Series X? Is it the Series X, but without a disc drive? Is it some kind of streaming box for Project xCloud, or even some kind of portable console? We don’t know. But there’s a chance we might find out during tomorrow’s show.

3. Release date and price for the Xbox Series X

It’s time. Microsoft and Sony have been racing each other toward a cliff for a long while now, and at some point, someone has to slam on the brakes. That someone could very well be Microsoft, and it could happen tomorrow.

We’re nearing the end of July already, which means time is running out for both Microsoft and Sony to announce launch details and start taking pre-orders. There’s no better opportunity for Microsoft to end this madness than during tomorrow’s showcase, which has a whole lot of hype surrounding it.

Sony might believe there’s a Series X price coming, too. Remember a few days back, when that PlayStation 5 store page appeared on Amazon? Maybe we’ll see that filled in with a few more details should Microsoft move ahead with a price announcement of its own.

Be sure to check back tomorrow. We’ll have coverage of all the big news from this very important Xbox show.