Everything about Battlefield 2042, the 6th of the highly anticipated series, has been officially revealed today through an official trailer. This trailer contains many details about the game that will be released next fall for Xbox.

What Does This Trailer Tell Us About the Battlefield 2042?

In this trailer, there are game engine footage and previews of some of Battlefield 2042‘s multiplayer modes. Also, it creates a lot of anticipation with battles for up to 128 players. This game will feature huge maps. Besides, This offers a dynamic, unpredictable experience. Plus that, it looks like it will change the conditions on the battlefield. 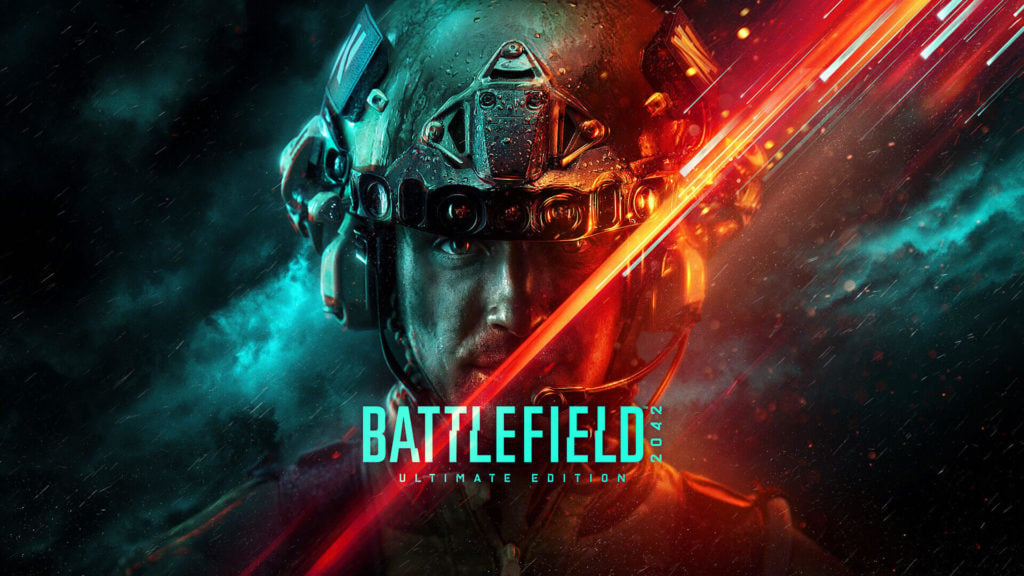 As we said, the trailer shows the game engine images and what can be expected from Battlefield 2042. Yet, we will be able to reach the real game footages on June 13th. Trailer previews game modes, including All-Out Warfare and Hazard Zone, with another mod. It will be unveiled on EA Play Live on July 22. All-Out Warfare will feature large-scale combat with Conquest and Breakthrough modes for up to 128 players on Xbox Series X and Xbox Series S. However, the Xbox One version of Battlefield 2042 will support a maximum of 64 players.

From what we’ve watched from the trailer, Battlefield 2042 presents us with a new element of ”Levolution”, a whirlwind that moves across the map, engulfing objects, vehicles, players, and even destroying parts of the map. At the same time, players wearing wings can fly around and weapons can be customized if desired. Also, it features the iconic Battlefield 4 action where players jump out of their jets, shoot down an enemy jet, and bounce right back. Besides these, there will be 7 new maps in Battlefield 2042. These are; Orbital, Hourglass, Kaleidoscope, Manifest, Discarded, Breakaway, and Renewal. The new maps are large-scale maps that will implement capture zone mechanics slightly differently from previous games in the series.

These maps will also contain story elements. Battlefield 2042 features AI soldiers, and players can also play alone or with friends against an army of robots. Along with that, It looks like the tools will be easier to access as well. The Xbox One version of the game will feature relatively smaller maps crafted for 64 players. Yet, major events will still be available. Battlefield 2042 is currently available for pre-order and will be released for Xbox Series X/S and Xbox One on October 22. The game reveal will take place on June 13.