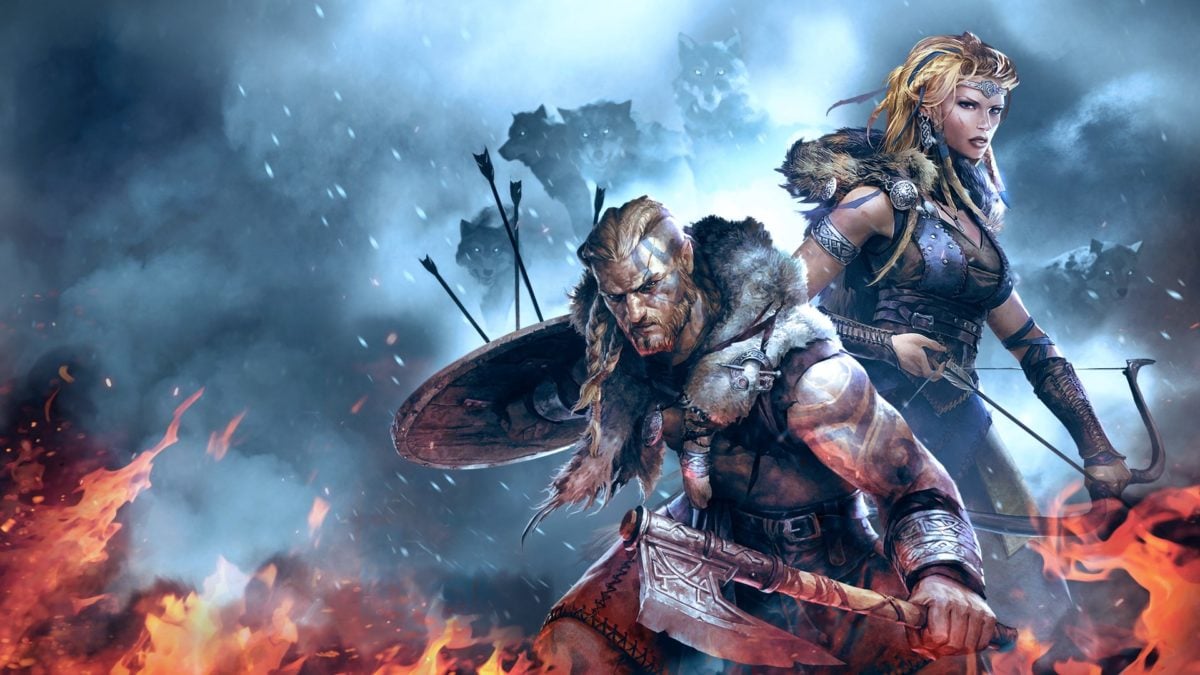 Xbox Free Games April 2021 schedules in here and ready to play. For Xbox One and Xbox X|S Series consoles, 4 games will be available in April.

One of the games is a legendary beast of Vikings: Wolves of Midgard are battling for supremacy in the Truck Racing Championship game. For the Xbox’s conventional classification through backward compatibility, move into the Vacuum and battle in Dark Void game on earth or in the sky, and play the Hard Corps: Uprising game is a spiritual successor to contra in the gunman.

However, the service will most likely maintain its bad image with the Xbox free games with gold for April 2021. It is obvious that Microsoft is much more interested in major games than offering free games with Xbox Live Gold in its Xbox Game Pass program.

“Ragnarok. Legend has it that when the coldest winter descends, the Jotan will return to take their vengeance against the Gods of Asgard. The world is on the road to perdition and the fate of Midgard hangs in the balance. But when the Fire and Frost Giants begin to merge their armies, they encounter the clan of the Ulfung – the Wolves of Midgard.

Bloody, but unbowed following the destruction of their village, this notorious band of ostracized Viking warriors are determined to seize their destiny and save the world. As clan chief, you must save Midgard from complete annihilation, and spearhead the charge to vanquish the fiendish creatures of the Fimbulwinter.”

In this racing game, you can reach European Truck Racing Championship is one of the most spectacular and challenging motor racing competitions.

“The driving difficulty and many unique race features have been faithfully reproduced with the KT Engine (WRC). In ETRC, like on real-life race tracks, you need to control the temperature of your brakes so they don’t overheat. You must also consider the weight of the truck when cornering, monitor tire wear, and find the best tactics for overtaking. ”

This is a science-fiction action-adventure genre game that combines an adrenaline-fueled blend of aerial and ground-pounding combat. Set in a parallel universe called “The Void”, players take on the role of Will, a pilot dropped into incredible circumstances within the mysterious Void.

This unlikely hero soon finds himself swept into a desperate struggle for survival, joining forces with a rebel human group called The Survivors. Trapped in the Void, these resistance fighters are battling to hold off a mysterious alien race that plans to threaten Earth.

Here’s the final and interesting game for you – Hard Corps: Uprising. Write your own legend in the grueling trenches of Arcade mode or upgrade and build up your soldier in Rising mode, where only the best of the best can survive and achieve ultimate victory.

New games are introduced all the time, so when you’re trying to find your next favorite title, you can never try without anything new. Join or update today for just $1, whether you are a new user, or if you’re a current Console Console Xbox Live Gold and Xbox Game Pass. You can also watch highlights for this Xbox Live Gold below!