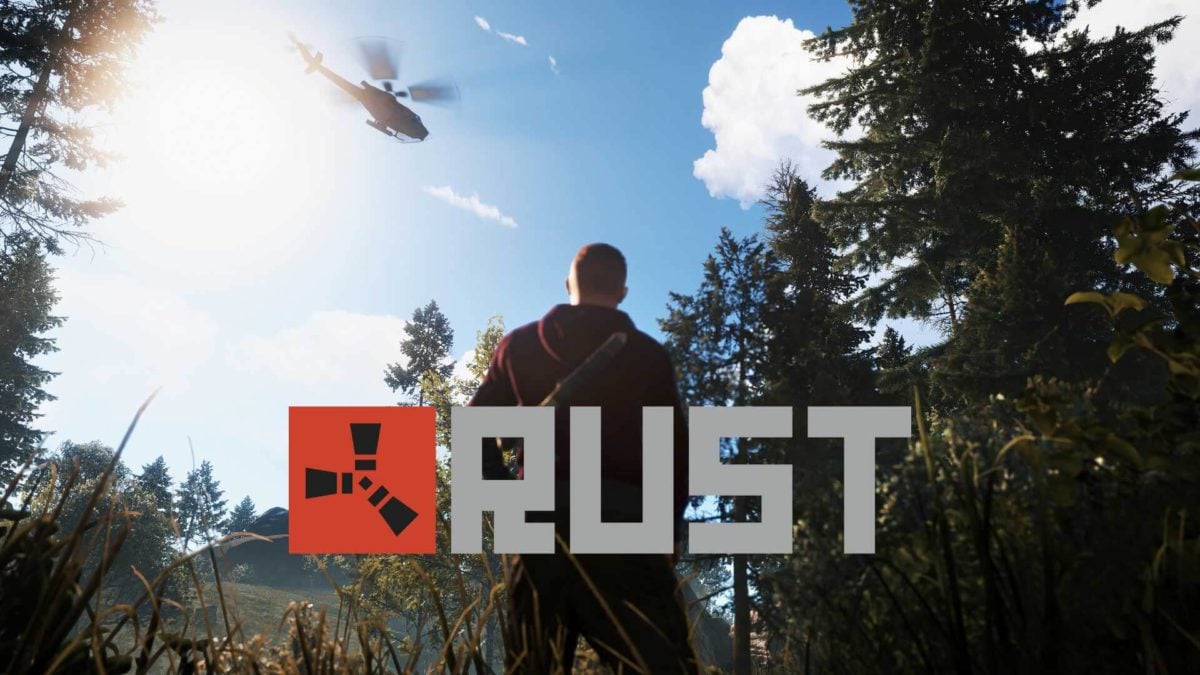 Double Eleven just announced to release the ‘Rust‘ game for May 2021. This is also the one of the most thrilling survival opportunities ever!

The Xbox One and Xbox Series X|S will be available with the Rust Console edition this Spring. Right now a copy is available from the Xbox Store for you to be among those first to make your foot on the island. In addition, you’ll also get fantastic pre-order benefits, including a Potential Guns and Equipment Bundle!

There is also three different version the ‘Rust’ game:

Includes the base title, which includes a pre-order bonus for a Future Weapons and Tools Pack. Survivors who want to get a physical version of Rust can still take this bonus from GameStop or Amazon.

Welcome Bundle is fine for yourself if you want to play this game which includes base games, early 3 days access, closed beta access, division staging access, and the Future Guns & Equipment Pack.

It features a last and updated Welcome Pack, and an Elite Combat skin pack to make it as risky as possible for beginners and veterans alike, but also provides ardent fans with the features of the two previous versions.

“This is and forever will be the baby and brainchild of Facepunch Studios, and we’re extremely grateful to be able to take what they’ve done and create our own console edition of their incredible game.

Our Console Editions of Rust are certainly ‘Rust’ as people know it, but under the hood – where we’ve spent the last few years – we’ve created an exceptional ‘Rust’ experience designed for consoles and their players. We’re looking forward to hearing player feedback when fans can jump in later this spring.”

Rust Console Version will make you endless hours of fun and Double Eleven will periodically provide updates. And will out to PlayStation and Xbox One on May 21st, 2021. You can check the official trailer below!