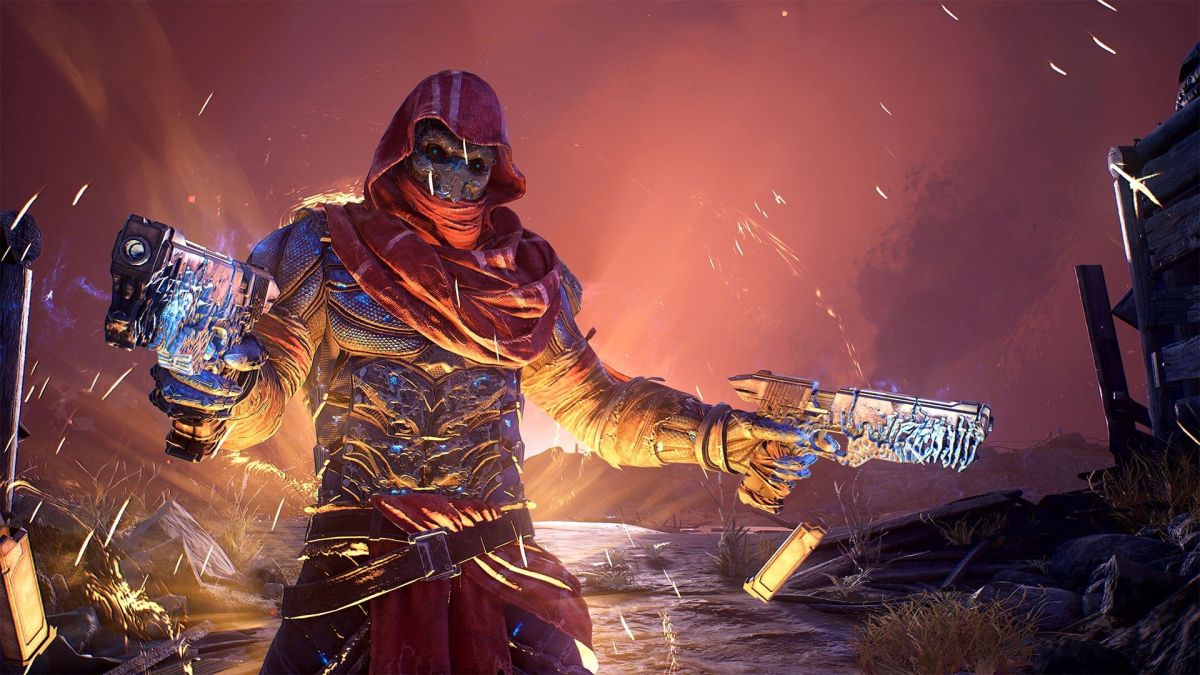 Thanks to Microsoft‘s adding and continue to include the now last-genre console as part of the Xbox gaming community, along with PC, the continued power of the forthcoming XBox game for this week list. In short, there’s already a lot to look forward to on the Xbox One.

We just highlighted all of the upcoming Xbox games we’re most looking forward to, ordered by launch date this week.

Full list of Xbox games for March 30 to April 2

After the unexpected death of a close friend, Kristina returns to her hometown looking for answers, only to unearth a string of dark secrets. I Saw Black Clouds is an interactive psychological thriller with supernatural elements and branching storylines.

Become symphonic in Narita Boy! A radical action-adventure as a legendary pixel hero trapped as a mere echo within the digital kingdom. Flashback to the ‘80s. The Creator, a genius of his time, creates a video game console called Narita One with its flagship title being a game called Narita Boy.

You play as Melissa Flores, a 3rd year anthropology student participating in a summer archaeological internship. Staying in an unfamiliar country for two months, it can be nerve-racking, but you couldn’t pass up such a learning opportunity. You might also forge friendships and find romance during your stay.

Escape from Life Inc is a quirky story-driven puzzle platformer, where you switch between three animals: a walking fish, an arrogant eagle, and a stuttering reindeer.

Throughout your adventure you’ll be doing puzzles, platforming, exploring and much more. Together with plenty of wacky characters, help these three unlikely friends escape the alien lab.

Break bricks by using the ball. Get items like bonus, speed, and multiple balls to make the game more challenging. If you hit the force wall multiple times it will be destroyed so you can reach the next stage. If you miss a ball you go back to the previous stage. But hurry up, you only have seconds before the ball explodes.

Squad Killer puts you in control of a retro arcade experience with a little modern flair. Presented in pixelated two-tone style with customization and precision that pushes beyond the limits of its inspirations.

Our protagonist wishes for two things: save the princess and become rich. To get all the treasures of Acalesia this hipster with a shotgun will have to fight hordes of monsters, sneak through a myriad of devious traps and reveal a few secrets of survival.

Combining intense gunplay with violent powers and an arsenal of increasingly twisted weaponry and gear-sets, Outriders is a 1-3 player co-op RPG shooter set in an original, dark, and desperate sci-fi universe.

As mankind bleeds out in the trenches of Enoch, you’ll create your own Outrider and embark on a journey across the hostile planet. With rich storytelling spanning a diverse world, you’ll leave behind the slums and shanty towns of the First City and traverse forests, mountains and desert in the pursuit of a mysterious signal.

Monsters, nomads, mercenaries, the living dead, and rebellious spirits — Chaos does not sleep and besieges the Universe. Collect resources, get ready for tempests, keep guards on the walls and mages at the towers. Do you execute or pardon? Spend aether on the repairs or upgrades of weapons? Power is a heavy burden.

Papa’s Quiz is a party game for 1-8 players. Use phones or tablets as controllers and compete in multiple question types, where the smartest and fastest player will be the last standing victor!

It is the year 1984 and it is the end of the world as we know it. A great plague, wrought by human hands, has introduced a new kind of creature: the mutants. Dr. Hartmuth Griesgram, a heartbroken and eccentric scientist who is responsible for their creation, unleashes his ultimate creation and his final hope: the prototype SturmFront battle unit. You play as Siegfried von Hammerstein, a unique semi-organic battle unit whose only purpose to exist is to kill and destroy.

Be a creative engineer by planning flooring tiles, building walls, and creating emergency routes. The demand for rail travel is evident: setup the complete timetable for your central station and deploy all local and national bus, tram, and taxi connections. Ride the rails and operate your ultimate grand central empire in Train Station Simulator!

What’s your thoughts about this week games and do you want to play or not? Please let us know below!