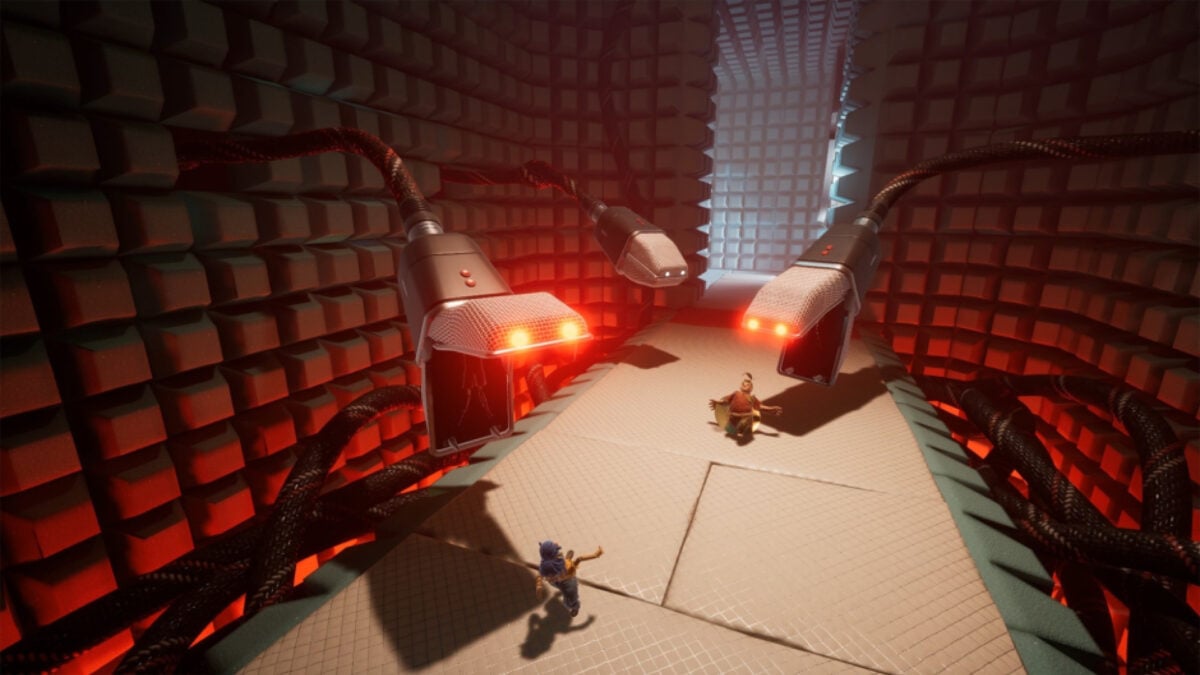 Couples therapy usually doesn’t involve being dropped into a whimsical fantasy universe, but in It Takes Two, that’s exactly what happens to Cody and May. With the Book of Love as their guide, they’ll have to work together to platform and solve puzzles, all while doing their best to get along. This new game from Josef Fares and Hazelight is really getting a lot of attention, which is why you’re probably wondering: what is the It Takes Two release date?

Fortunately, this isn’t some far flung title that you won’t be able to play for a number of years. Development on this didn’t just start. Hazelight has apparently been at it for a while, which means you’ll get to play It Takes Two on March 26, 2021.

What should you know about this release? On the tech side, there do appear to be versions of this game for Xbox One, Xbox Series X, and Xbox Series S. In an interview with IGN, though, Fares made it a point to state, “of course it’s going to look better on PS5 and Xbox Series X, but we didn’t really have the time to adjust them and make the PS5 version special, or the Xbox blah blah…”

This was the point in that interview, by the way, where Fares went to town on the Xbox Series X name. Highly entertaining.

On the gameplay side, you can expect a more lighthearted take on what you got from Hazelight’s previous project, A Way Out. It seems like It Takes Two is a game that is built to be played in co-op and experienced with another person. Fortunately, the game comes with a Friend’s Pass, so you’ll be able to rope a pal into helping you complete it without them having to purchase the game themselves.

As we’ve mentioned numerous times, the start of 2021 is not filled with many blockbuster games. It Takes Two is a title that could really benefit from this little drought. We’ll have to see what critics end up thinking of it, but for now, here’s the reveal trailer for the game that debuted late last year.