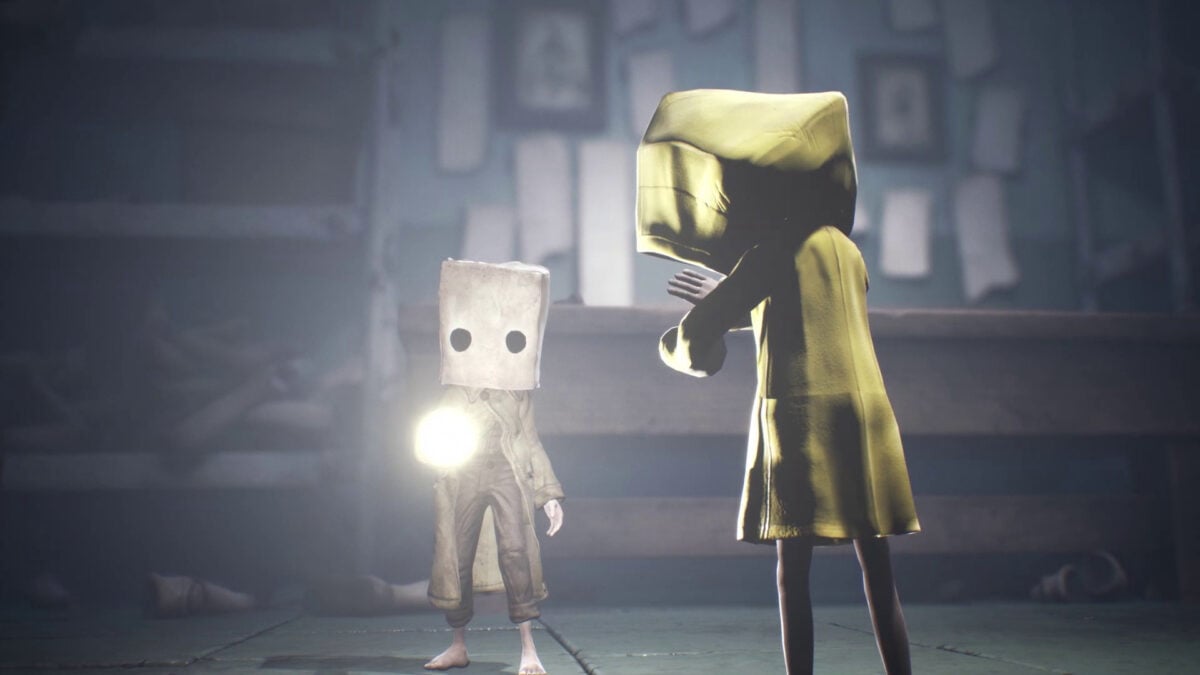 What do you get when you mix a puzzle platformer with the horror genre? You get the first Little Nightmares, a game that released back in April 2017. Little Nightmares was fairly well received, earning numerous high scores from various video game publications. Now we’re just weeks away from a sequel, and there’s more to say about the Little Nightmares 2 release date.

Little Nightmares 2 is set to release on Feb. 11, 2021, according to the Bandai Namco website. It’s worth noting, though, that this release date covers just the Xbox One version of the game and not the enhanced Xbox Series X|S versions. The release date for what is now the current generation is still TBD, though you shouldn’t expect the game to play that differently in back compat mode. If you’re really looking forward to Little Nightmares 2, you probably won’t lose a whole lot by playing the Xbox One version on your new machine.

Now the fun stuff: here’s a trailer of some Little Nightmares 2 gameplay.

As you can see, the sequel doesn’t change the formula in a dramatic way. You’re still in a side-scrolling perspective, you’re still navigating the world and platforming, and things are still very creepy. Those who enjoyed the first Little Nightmares will likely find this new entry in the franchise just as entertaining. In a year that is looking pretty barren right now, it’s nice to see something like LN2 coming to fill the gap.

We’ll keep our eyes peeled for how the game is received as we get closer to its launch date. Until then, mark Feb. 11, 2021 down as the Little Nightmares 2 release date on your calendar.