New Star Wars story. Free. What more do you want? 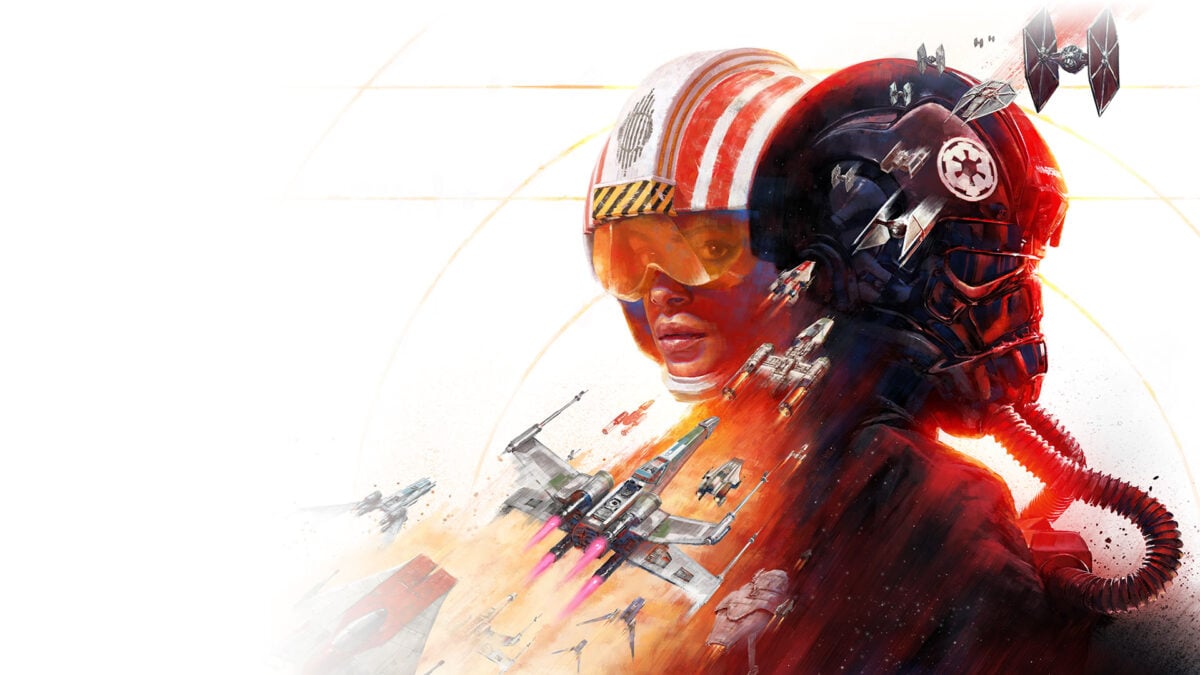 Every now and again, Microsoft will do a promotion called “Free Play Days,” putting several titles up in a sort of “preview” period for Xbox Live Gold subscribers. The games are fully playable and typically stick around for about three days. The latest batch includes Star Wars: Squadrons, and if you’re quick, you can play the entire campaign for free before Free Play Days ends.

According to How Long to Beat, it’ll take you roughly eight-and-a-half hours to complete the main campaign in Star Wars: Squadrons, which only came out on Oct. 1, 2020. So just three months later, you can play a brand new Star Wars story at no cost to you, so long as you are an Xbox Live Gold subscriber.

If Star Wars isn’t your jam, though, there are two other games available in Free Play Days, which wraps up on Sunday. Those are Dragon Ball FighterZ and the first Yooka-Laylee. Playing all the way through those appears to take a bit longer, though.