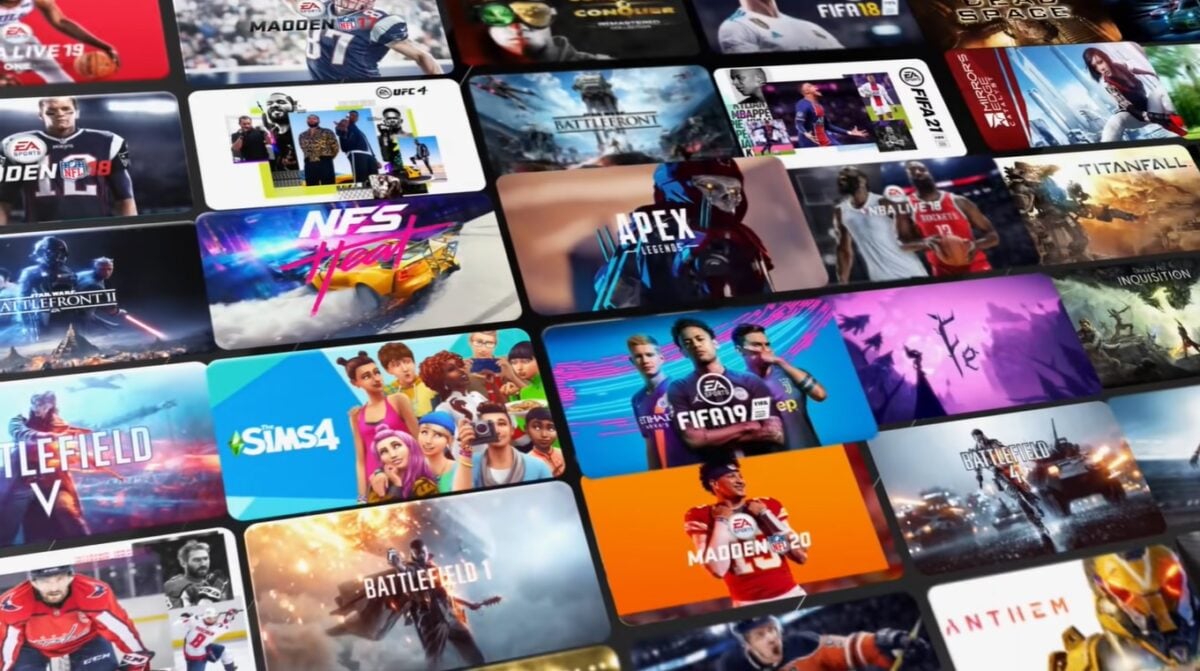 You might recall that, back in the middle of December 2020, EA Play was supposed to become part of Xbox Game Pass on PC. That addition would’ve been a huge win for Game Pass subscribers on PC, adding dozens more titles to the Game Pass library. Unfortunately, Microsoft announced on the scheduled day of launch that EA Play wouldn’t come to Game Pass until 2021. Game Pass is usually a bright spot for the Xbox brand. This particular episode wasn’t great.

Now it’s 2021, though, and we’re nearly halfway through the first month of the year. So in the interest of holding Microsoft and EA accountable — and to throw Xbox Game Pass subscribers on PC a bone — we’re going to raise the following question:

Where in the heck is EA Play on Xbox Game Pass for PC?

This isn’t Microsoft’s first big Game Pass trip-up. The company promised a bunch of Final Fantasy titles for Game Pass in 2020 and failed to deliver over half of them. Not handing subscribers the keys to EA Play was another misstep, and waiting until the day the collaboration was supposed to go live to announce a delay was particularly egregious.

EA holds some responsibility here, too, and really, both companies should have worked together to make this situation right for all involved. Even if it meant simply sending out EA Play codes to Xbox Game Pass subscribers on PC, that would’ve been something until the deeper integration was put in place. Instead, PC Game Pass subscribers got zilch: just another example of how PC gamers are still treated like second-class citizens in the Xbox ecosystem.

Now that it is officially 2021, Microsoft and EA need to be more transparent about the status of EA Play in Xbox Game Pass for PC. Either one of or both of the companies should tell Game Pass subscribers what’s going on. The lack of news on this front is deeply disappointing, which is a weird thing to say about the otherwise stellar Xbox Game Pass. We’ll be on the lookout for any updates — hopefully some word about this partnership comes sooner rather than later.

One thought on “When is EA Play coming to Xbox Game Pass for PC?”